WOOSTER, US: Researchers at The Ohio State University (OSU) have discovered that food waste can partially replace the petroleum-based filler that has been used in manufacturing tires for more than a century. In tests, rubber made with the new fillers exceeds industrial standards for performance, which may ultimately open up new applications for rubber. As Katrina Cornish explained it, the technology has the potential to solve three problems: It makes the manufacture of rubber. Read More 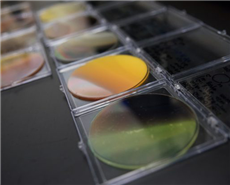 BERKELEY, US: Scientists at the Department of Energy’s Lawrence Berkeley National Laboratory (Berkeley Lab) and the California Institute of Technology (Caltech) have nearly doubled the number of materials known to have a potential for use in Solar Fuels —in just two years. They did so by developing a process that promises to speed the discovery of a commercially viable generation of solar fuels that could replace coal, oil, and other fossil fuels. Solar fuels, a dream of clean-energy research. Read More 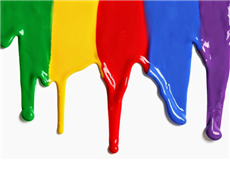 Paints and coatings are generally applied to provide protection and to impart decorative texture to the article being coated. They are available either in the form of liquid or aerosol or solid. In a case of liquid, they appear highly viscous and are applied using brushes, rollers or sprayers. The aerosol is a gaseous suspension in liquid or solid form, which is sprayed on the object being coated. Paints and coatings in the solid or powdered form are first applied to the article and then the article. Read More

DARMSTADT, GERMANY: Merck has launched a new laboratory water treatment system, Milli-Q IQ 7000. This innovation in water treatment is already the seventh generation of the Milli-Q product family. In addition, this launch marks the 50th anniversary of the availability of ultrapure water for scientists in laboratories worldwide. In order to ensure that Merck’s new water treatment systems meet the emerging needs of the customer, the company has also integrated its own engineering. Read More