It goes by many monikers: HTTP 404, 404 not found, 404 error, page not found, file not found. All of it refers to content that has been erased, moved, renamed, or otherwise missing from where it used to be. 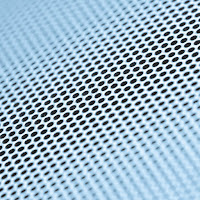