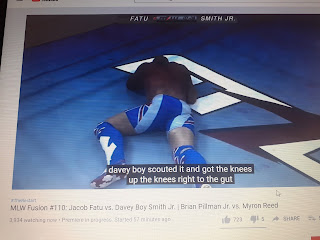 MLW on Youtube: peaked at premiere at 4,023 viewers. Grew right up until the pinfall (last two minutes). 8k total views are listed just a few minutes later. Assume that is aggregate of those who watched at any point. 3 days later, it was up to over 50,000.

Youtube views swing back up 932% compared to the past 30 days and subscribers are up 200%.

I changed my mind after fans kept asking to binge on YouTube. I expect subscribers to grow on YT but I don’t anticipate a surge in viewer #s on YT since we’re spread out more. You can watch us a lot more ways than in the past, which was just YT & beIN. Perhaps I’ll be wrong. 🤷🏻‍♂️

WOW! MLW #TheRestart is our highest viewed episode in DAZN history. Thank you everyone for watching, spreading the word and building @MLW. Let’s show the world what the best kept secret is all about. pic.twitter.com/TnGdIE4aC7 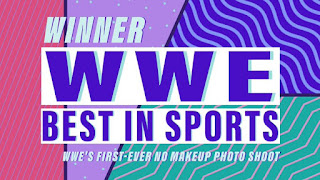 What's up, Shorty? WWE is up. WWE wins Best in Sports with their WWE's first-ever no makeup photo shoot campaign! 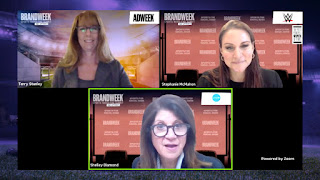 UNICEF and WWE team up to help kids in need. 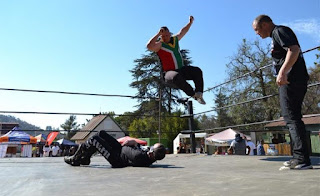 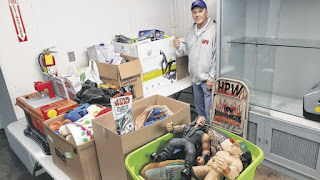 Lavie Margolin can be reached for consulting or media requests on Twitter @Laviemarg or via email: [email protected]