Student numbers up at FAMU after school lost $19.8M in tuition and fees due to enrollment decline 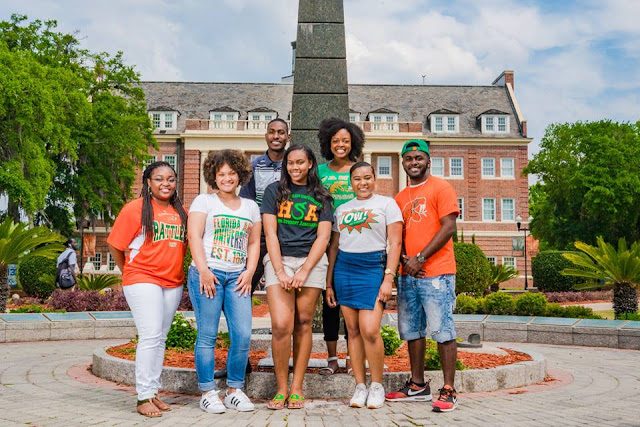 64 Awesome Things to Do in Costa Rica…
Van Dyke Beard Style: 3 Trendy Looks …
Never again will I destroy all living…
Learn from the features and business …
The Importance of Clear Messaging Whe…
FAMU lost $19.8M in total tuition and fee loses due to the Enrollment decline between 2012-2013 and 2015-2016. The Florida auditor general report with the tuition and fee loss numbers from 2016-2017 has not been released yet.
FAMU’s enrollment increased between the fiscal years that ended in 2009 and 2011. But FAMU and many other HBCUs were hurt by stricter eligibility requirements for the federal PLUS Loan program that went into effect in October of 2011 and Pell Grant changes that began that same year. Those changes resulted in thousands of low-income HBCU students being denied this critical source of financial aid and either having to withdraw from school or delay their entry into college.
The federal financial aid program overhaul led FAMU to lose about 2,000 students. Declining state support and rising fees have made the situation even worse for many potential FAMU students.
Former President Elmira Mangum defended the enrollment decline during her time in office by saying that “Quantity does have to be sacrificed in order to get quality.”
But the enrollment trends at North Carolina A&T University, North Carolina Central University and Jackson State University showed that Mangum’s claim isn’t true. All three succeeded in growing their enrollments and raising their average freshman GPAs at the same time. Those three universities had enrollment bumps with freshman classes that had 3.0+ average GPAs in 2015-2016.


This post first appeared on Rattler Nation, please read the originial post: here
People also like
64 Awesome Things to Do in Costa Rica, Where to Stay, Know Before You Go
Van Dyke Beard Style: 3 Trendy Looks & How to Get Them
Never again will I destroy all living creatures. Until …
Learn from the features and business model of Sally beauty to initiate a beauty app development of your own.
The Importance of Clear Messaging When Shifting COVID-19 Screening and Prevention Strategies
Can Nootropics Help With Dementia?
What Certification Is Needed To Inject Botox?

Student numbers up at FAMU after school lost $19.8M in tuition and fees due to enrollment decline