Global clearing house LCH has announced that Corentine Poilvet-Clediere has been named Head of RepoClear and Collateral Management, LCH SA, effective immediately. She will be responsible for LCH SA’s euro-denominated debt and repo clearing service, RepoClear, as well as the clearing house’s collateral management function. 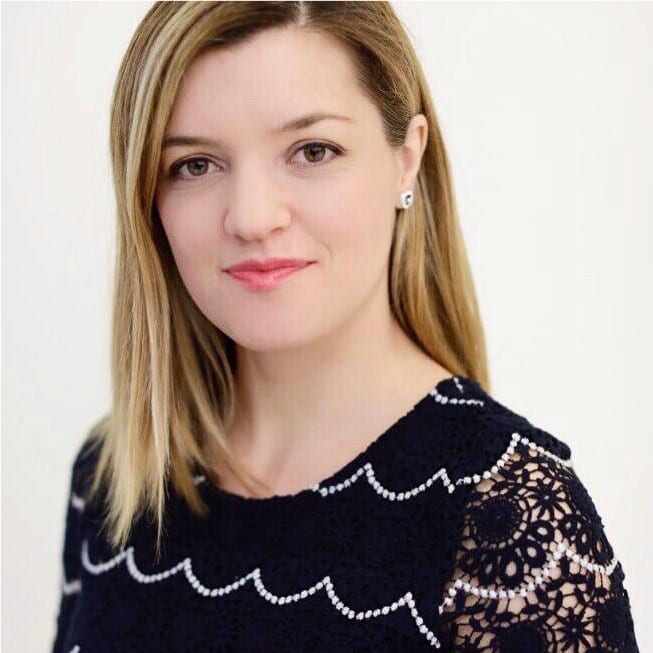 I’m delighted to welcome Corentine to her new role at LCH. She has a deep knowledge of the business and the markets in which we operate. In her new role, she’ll be instrumental in driving growth of the RepoClear service at LCH SA, with a particular focus on growing the euro-denominated debt clearing franchise, enabling customers to access effective balance sheet netting.

2018 has been a record year for volumes across LCH‘s clearing services at LCH Ltd and LCH SA, while LCH SwapAgent completed its first cross-currency swap compression in the very beginning of the year.