Internet of Things: Imagination is the only limit 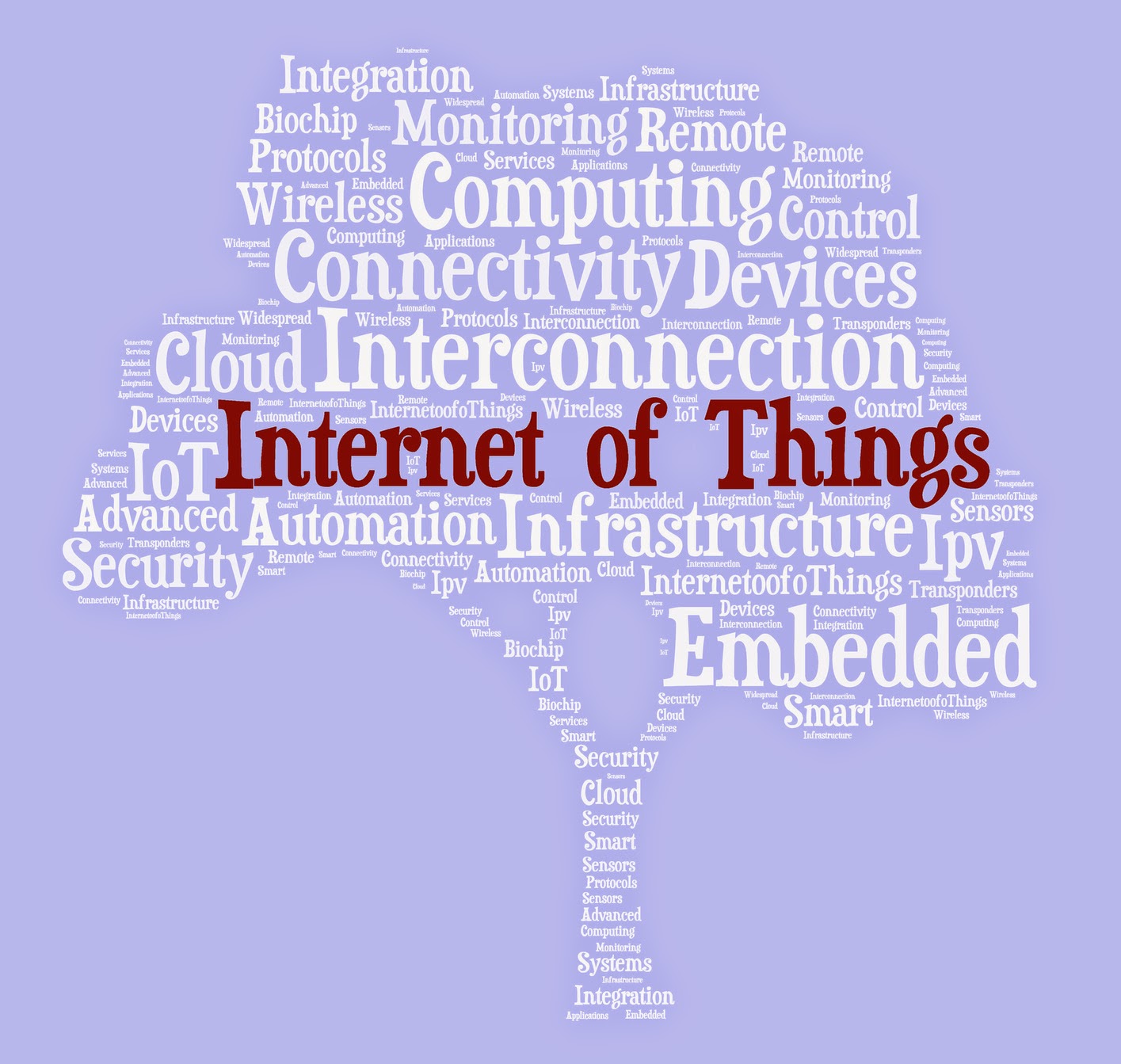 I started my journey with Harbinger Systems sometime back. Though I am just a couple of months old here, the knowledge and exposure which I have received has been enormous. I have interacted and learned a lot from my colleagues who always push and encourage me to dabble in new things. A few days back, one of my colleagues mentioned about The Internet of Things (IOT) to me. This was something new for me and so I decided to do a little research to understand what it is all about.

Though there are a lot of ways in which the IOT has been defined, I understood it as a network of physical objects accessed through the internet. These objects could be natural or man-made which would be provided with an IP address and the ability to transfer data over a network.

A lot of companies over the world are investing their time and resources to come up with various creative things as part of the IOT. These could actually make a difference in our lives. A good example of this is a product which is being developed by Microsoft Inc. It is aptly named as ‘The Smart Alice’ as it helps the visually impaired to ‘see’ things around them. It is a tiny wearable device which they could use at various places. For instance, at a railway station, it could give them directions to reach their coach and an update in case of a delay. It could even describe the food item that they are about to eat. Shopping could be made a simpler and enjoyable experience as it could read out the size of the outfits, the cost and could even describe the colour and the texture of the fabric.

Another exciting example of the IOT is the newly launched Nike+FuelBand. This cool and trendy looking wrist band not only ups your style quotient a notch higher but also tracks the amount of physical activity done; the energy burned and counts the number of steps taken. The information gathered is integrated into the Nike+ online community which helps us to monitor and track our fitness progress.

Good quality education has become easily accessible to thousands of students studying worldwide, thanks to the IOT. There are software applications which help the students to create content or to interact with content. Teaching methods and classrooms have become more open through voice, video and text based collaborations.

Sparked, a Dutch startup uses wireless sensors on cattle. If one of the cows gets sick or pregnant, a message is sent to the farmer.

Smart kitchen and home appliances such as refrigerators, washers, dryers and coffee makers have made our lives much simpler. They let us know when the milk is out or when the clothes are dry.

This vast network formed by a humongous number of connected things is expanding by the day. These things have started talking to each other and are developing their own intelligence. Constant learning has been beautifully weaved into our lives by the IOT. These are just a few examples which I have mentioned but there are many more. Besides simplifying things in our daily life, these applications help us to learn about a wide variety of things at all times. These products and are aimed at benefiting a wide section of people. As stated rather truly by Cisco, technological limitations are receding exponentially. When billions of things are connected, talking and learning, the only limitation left will be our own imaginations.

Eating In Dreams. What Does It Mean?
It’s Me – Chapter 12
Sex on Your Period – Reasons to Do It
Top 10 Sites to watch Telugu Movies O…

Internet of Things: Imagination is the only limit