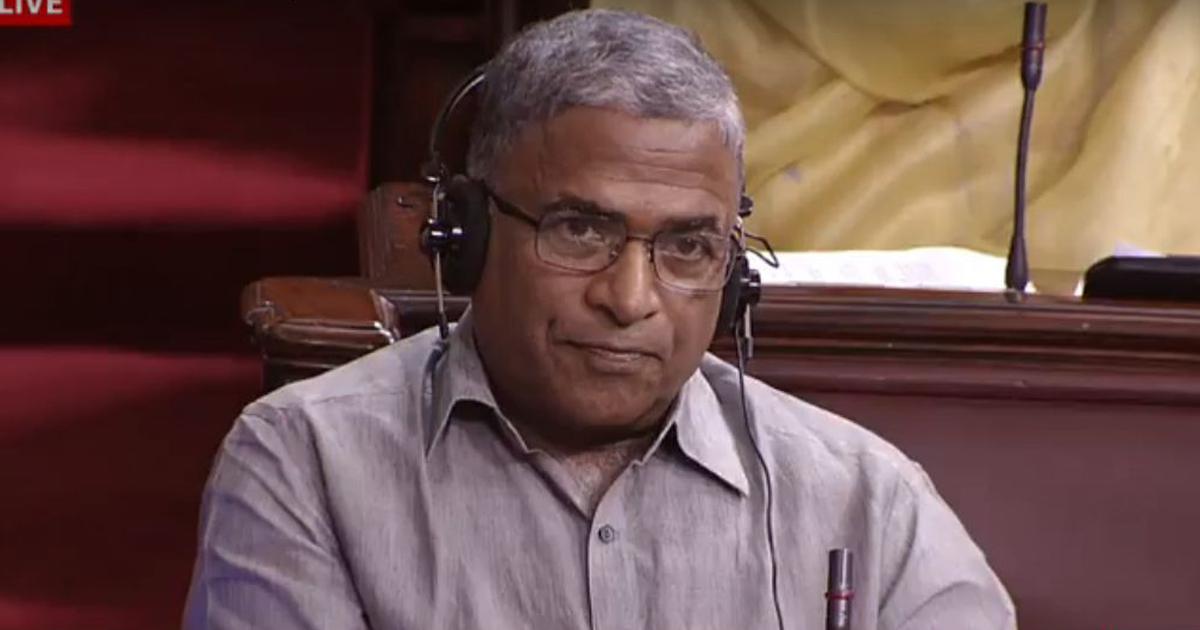 Bihar Rajya Sabha MP Harivansh Singh Narayan was on Monday appointed the deputy chairperson of the Upper House for the second time. Prime Minister Narendra Modi praised him for conducting parliamentary proceedings in an impartial manner and referred to him as an “outstanding umpire”.

The motion to appoint Singh to the post was moved by Bharatiya Janata Party President Jagat Prakash Nadda. Leader of the House Thaawarchand Gehlot supported it. He was re-elected through a voice-vote. Opposition parties led by the Congress and the Dravida Munnetra Kazhagam had backed Rashtriya Janata Dal’s Manoj Kumar Jha for the post.

Modi praised Singh for upholding democratic principles. “Harivansh ji is a torchbearer of democracy, hailing from Bihar, a land known for its democratic ethos,” Modi said during his address in the Rajya Sabha, according to PTI. “He has conducted proceedings in an impartial manner. He has been an outstanding umpire and will continue being so in the times to come.”

The prime minister also remembered political leaders from Bihar. “Bihar is the land of JP [Jayaprakash Narayan] and Karpuri Thakur (the state’ former chief minister) and the land of Bapu’s Champaran,” he was quoted as saying by NDTV. “We all know that Harivansh ji hails from Jai Prakash-ji’s village Sitabdiara.”