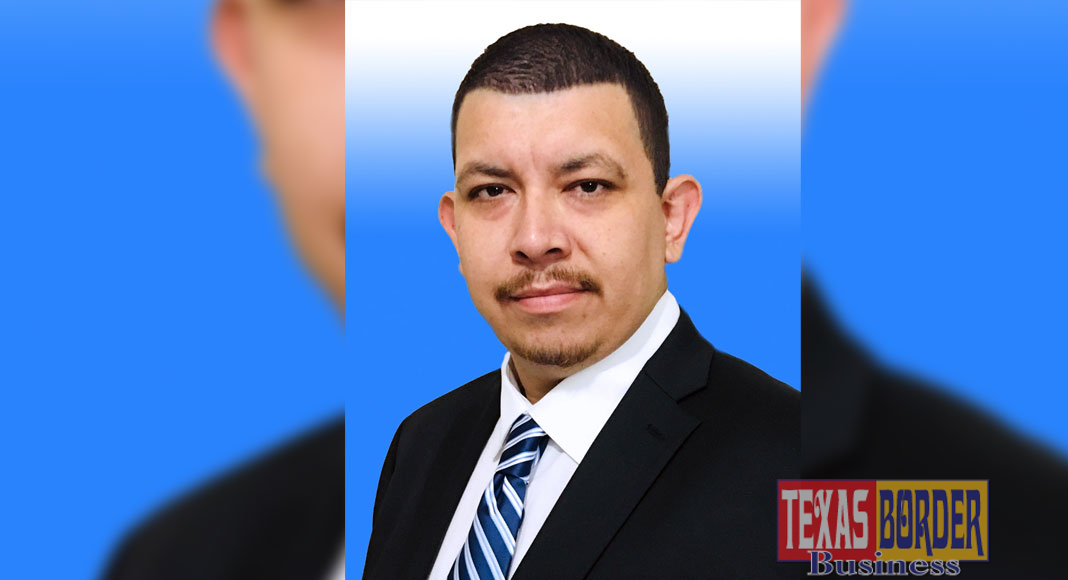 In the words of Juan’s supervisors, “he exemplifies the meaning of best-in-class execution.”

As a supply chain operations associate supervisor at the PepsiCo facility in Hidalgo, Texas, Juan Martin Castillo consistently demonstrates a drive to achieve. In 2017, he worked on several important projects that led the Hidalgo location to deliver significant cost savings and reduced waste.

Furthermore, Juan has led the warehouse team to deliver positive results in all Environment, Health and Safety metrics, and has worked with suppliers to provide the facility with new equipment such as pallet pals, dock safety guards, motion sensors and safety reflection mirrors.

As one example of his commitment, in 2015 Juan went to great lengths to keep employees safe during a tornado, and then worked tirelessly to get the warehouse fully operational again within 24 hours.

Juan and his wife, Neri, have been married for 10 years. He says that working at PepsiCo has taught him to take pride in himself and his actions. In his job and in life, he knows that he is stronger because he’s a part of this large group of amazing people.