India's most valuable unicorn Paytm wants to "provide a launchpad to homegrown developers" and "promote Indian culture through games".

"The company will provide a launchpad to indigenous developers and design studios to promote their innovative games focused on Indian culture and folk tales. This provides an opportunity to studios for building exciting games, which will promote gamified learning on rich Indian heritage, mythology and sporting history," Paytm stated. 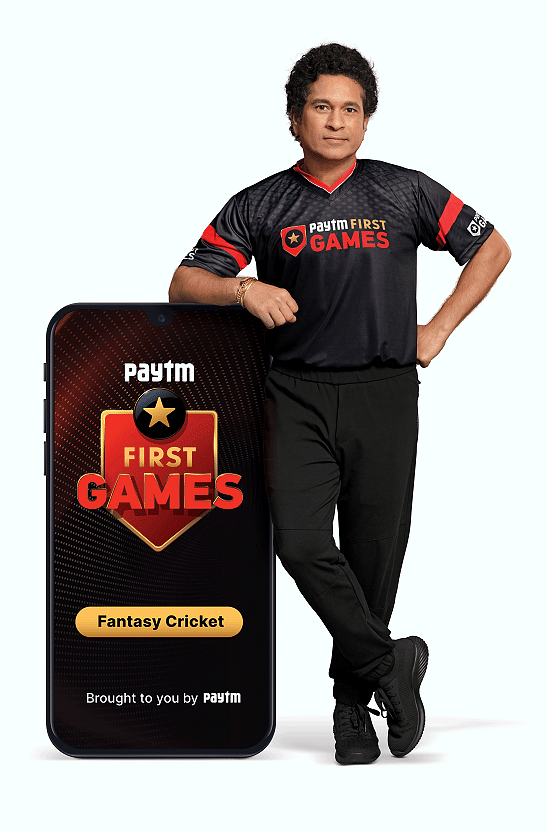 Sachin Tendulkar is the brand ambassador of Paytm First Games

Paytm further revealed that it will host a series of hackathons and events to identify "young talented developers" and curate games that can scale across user segments.

Paytm First Games will also lend its platform to publish and promote these Made in India gaming apps, and help them reach its 80 million-strong user base.

"Our country has the potential to revolutionise the digital gaming arena with innovative designs, technology, and talent. We believe it’s the time to lead the digital gaming sector with Made in India games that becomes a global runaway success. Being a homegrown company, we want to play our part in enabling India’s gaming ecosystem. Our goal is to support over 200 talented developers, who may not have access to resources comparable to that of big studios." 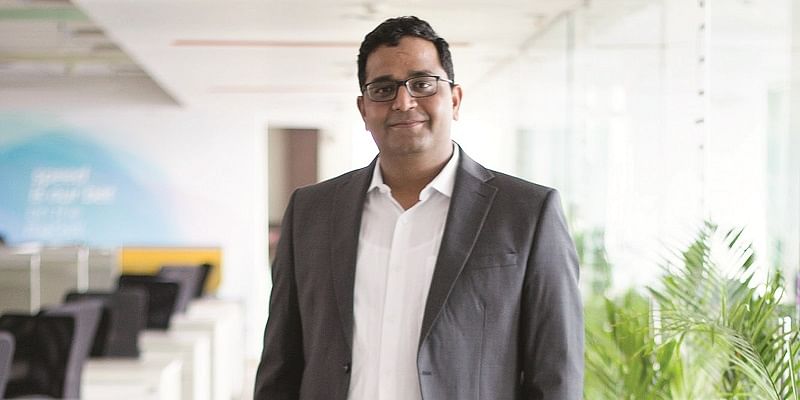 Earlier in the day, Paytm also unveiled its Mini App Store for Android developers, promising them a reach of 150 million users.

This comes within days of Paytm galvanising Indian startup founders to press for a 'Bharat App Store' that can create an alternative app publishing platform to Google Play Store, which has been accused of exploitative pricing policies.

Paytm Founder Vijay Shekhar Sharma, one of the staunchest advocates of the Aatmanirbhar Bharat App Innovation mission outlined by the Indian government, wrote in a tweet today,

"When you take what we earn, you don’t grow together. You grow at our cost. Young companies seek tax rebates and holidays from governments. And Google takes all this money spent by Indians on other Indian apps to offshores. Depriving us of our capital investments, jobs and growth."

VSS has, in fact, pinned this tweet on his page, and drawn support from several local entrepreneurs.

India’s most prolific entrepreneurship conference TechSparks is back! With it comes an opportunity for early-stage startups to scale and succeed. Apply for Tech30 and get a chance to get funding of up to Rs 50 lakh and pitch to top investors live online.