The Ministry of Electronics and Information Technology (MeitY) is working to enhance contribution of digital economy to 20 percent of GDP in the next five years, a senior official said on Tuesday.

"We have the vision to take the digital part of the economy from currently 7-8 percent of GDP to over 20 percent in the next 5 years," MeitY Additional Secretary Rajendra Kumar said while addressing a FICCI event on artificial intelligence (AI).

"This is a massive task before us to sensitise all stakeholders, all ministries and to bring them onboard with this vision of massive transformation, led by digital technologies," the industry chamber quoted him as saying in a statement.

Kumar added that AI and other emerging technologies will play a key role in achieving the target, and involvement of all stakeholders is needed, the statement said.

He said the government is working to create cloud-based infrastructure for collaborative platforms which can be used by AI entrepreneurs and startups to develop new solutions.

"Ethical data is another very important area. Data, as needed, is primarily used at the aggregate level and not in a way which can be harmful to society. Centre of Excellence for AI has been planned to address such concerns," Singh said. 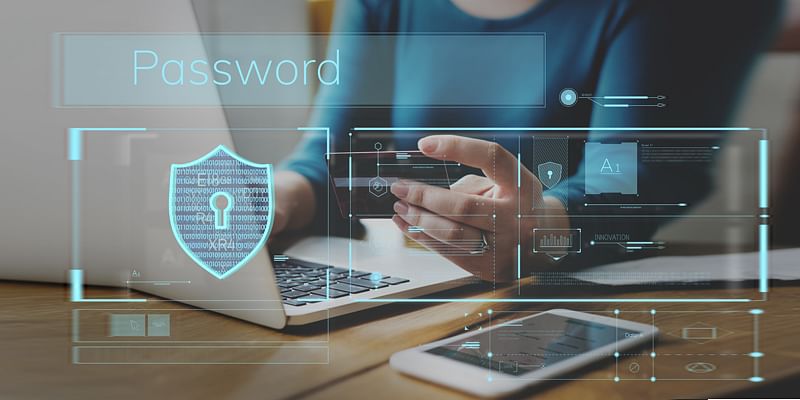 Ministry of Electronics and IT launches Swadeshi Microprocessor Challenge

Earlier in August, in another development The Union Ministry of Communications, Electronics and Information Technology has launched the “Swadeshi Microprocessor Challenge — Innovate Solutions for #Aatmanirbhar Bharat” to provide further impetus to the strong startup ecosystem, and drive innovation and research in the country.

This challenge was launched by Union Minister of Law and Justice, Communications, Electronics and Information Technology Ravi Shankar Prasad.

(Disclaimer: Additional background information has been added to this PTI copy for context)

Want to make your startup journey smooth? YS Education brings a comprehensive Funding Course, where you also get a chance to pitch your business plan to top investors. Click here to know more.