The new features are produced at a time when people across the globe are spending more time indoors as part of efforts to contain the spread of the deadly coronavirus that has claimed thousands of lives globally.

There are various reports that suggest that people are spending more time consuming content online across platforms like Netflix, Amazon Prime Video, and Hotstar, given the lockdown. 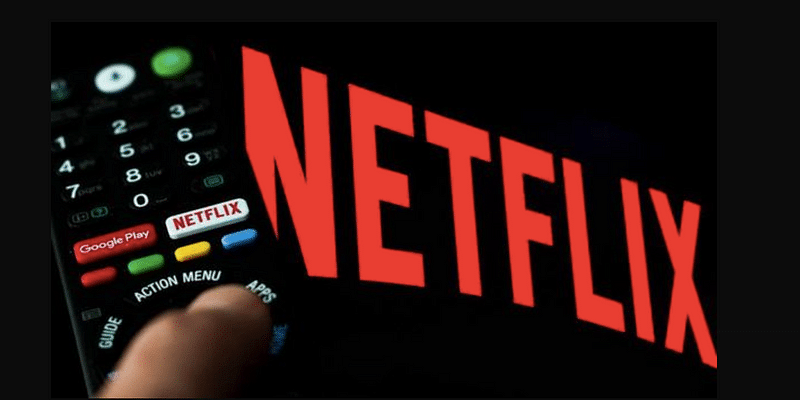 "...based on feedback from its members, it (Netflix) has launched new, improved controls on its service to help parents, guardians, and elders make the right viewing decisions for their families," Netflix said in a statement.

It added that parents can now PIN-protect individual profiles to prevent kids from using them; tailor their kids' Netflix experience by filtering out titles not appropriate for their age and removing individual series or films by title.

Parents will also be able to see what their kids have been watching within the profile created for them and turn off auto-play of episodes in kids profiles, the statement said. These controls can be added to the Netflix profile by going to account settings on a laptop or a mobile browser.

Netflix said it had been investing in a variety of kids and family films and TV shows, including animated films like Klaus, interactive shows like Carmen Sandiego: To Steal or Not to Steal and kids' series such as Boss Baby.

The Indian kids series Mighty Little Bheem is the most-watched pre-school series on Netflix globally, and the second-most watched kids' series for Netflix worldwide, it added. Since its launch in April last year, Mighty Little Bheem has been watched by over 27 million households worldwide, including in Latin America, Australia and New Zealand.

Netflix has also announced Ghee Happy, an animated show about Hindu deities who, as children, attend a special daycare and discover their own powers.

How has the coronavirus outbreak disrupted your life? And how are you dealing with it? Write to us or send us a video with subject line 'Coronavirus Disruption' to [email protected]