On Thursday evening, all eyes were on President-elect Joe Biden as he announced his coronavirus relief package. The new package is expected to include the largest stimulus check yet of $2,000 for most Americans. The proposal is also expected to include a significant expansion of an existing tax credit for children however it will certainly provide relief. Point to be noted that this component is designed to provide targeted relief for poor and middle-class households. The proposed plan was first reported by The Washington Post. The news outlet said a figure hadn’t been determined but was expected to be similar to a campaign pledge calling for $300 per month to American households for every child under 6 as well as $250 per month for every child between the ages of 6 and 17. 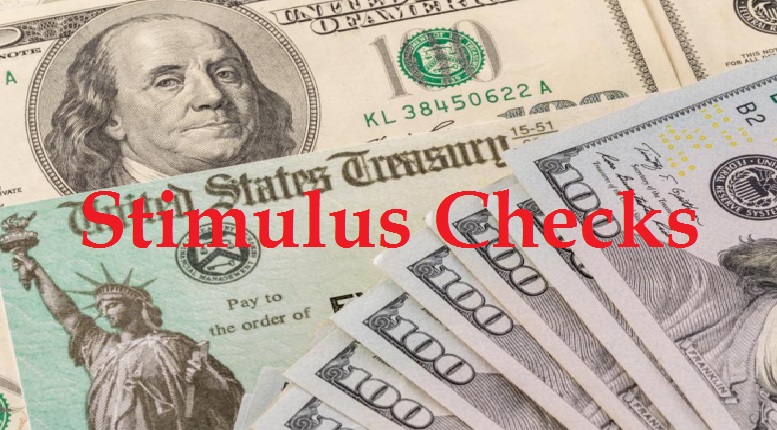 The credit expansion was explained on his campaign website. The website says, “As President, he will support a significant expansion of the Child Tax Credit (CTC) for the duration of the crisis, as proposed in the House-passed HEROES Act”. Biden’s CTC expansion will provide thousands of dollars of tax relief for middle-class households. It will also help the most-hard pressed working families avoid poverty and attain greater economic security. He will also make the CTC fully refundable so that hard-pressed families can access these resources quickly. It will allow families to receive monthly payments if they choose. The Post reported that Biden is expected to expand the benefit to millions of poor families currently don’t have access to the program. The benefit would be claimed by most parents to offset existing obligations when they pay taxes.

It is noteworthy that many parents who don’t make enough to file taxes would be able to fill out a form with the IRS and receive the money in the same way those first $1,200 Stimulus Checks were distributed. The price tag of Biden’s stimulus proposal is expected to be in the neighborhood of $1 trillion. It is also expected to include an extension of unemployment assistance, aid to local and state governments, a boost for small businesses, funding for vaccine distribution and schools, and the third round of stimulus checks. Democrat Sen. Joe Manchin has indicated he’s not in favor of the large checks going out. Last week, Biden told voters in Georgia that if Democrats won those races, $2,000 stimulus checks would be on their way to most Americans.