US President Donald Trump brushed aside calls for his removal over last week’s attack at the Capitol. He said, “The 25th Amendment is of zero risks to me, but will come back to haunt Joe Biden. Be careful what you wish for”. Trump delivered his words in Alamo, Texas, during a visit to the border. He said the impeachment effort mounted by House Democrats is dangerous for the USA, especially at this very tender time. The remarks from the president came hours after he rejected to take any responsibility for the deadly assault on the Capitol that cost the lives of 5 Americans. Trump was speaking to reporters before boarding Air Force One. 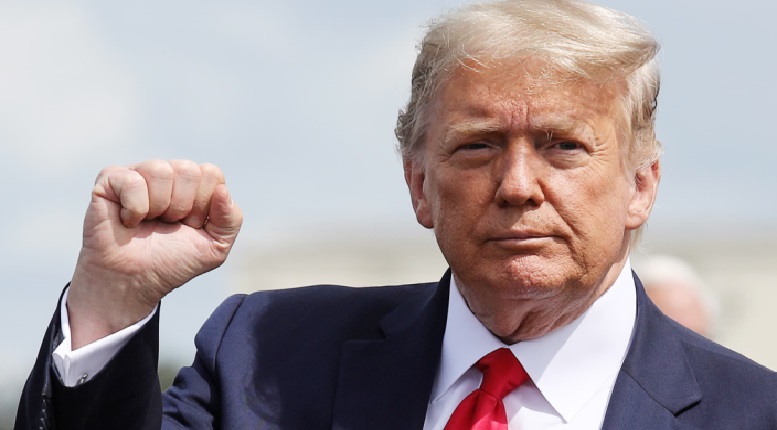 Salir del Ropero: una película lésbic…
Green Card Denials Increase Substanti…
What Your Sexual Dreams Can Tell You
What it Feels Like to Not Get the Job
Interview with the legendary comic bo…

Trump claimed his speech to supporters before they stormed the Capitol was totally appropriate. It is noteworthy that the US House is moving forward with plans to impeach the president if Vice President Mike Pence fails to invoke the 25th Amendment. It allows a majority of the Cabinet to remove the president from office. US House Democrats planned to bring a resolution to the floor on Tuesday evening calling on Pence to take action and will move forward on Wednesday with a vote on impeaching Trump if Pence declines. Democrats have moved swiftly on efforts to remove Trump from office following the assault last week on the Capitol.

They argued his repeated unfounded claims the election was stolen and heated rhetoric during a rally just before the attack incited the violence on 6th January 2021. President Trump urged supporters in attendance to “fight like hell”, appearing at the rally near the White House. On Monday, an article of impeachment introduced in the House and backed by more than 200 Democrats alleging President Trump of incitement of insurrection. Democrats alleged that Trump gravely endangered the security of the United States and its institutions of government. Three House Republicans, including House GOP leadership member Liz Cheney, said they will vote to impeach the president.