Current day conflict within the Humanities seems to center around questions of practicality. If one were to establish poles between the practical and impractical within the Empire of language, industry and commerce would be on one end, with the humanities and academia on the other. If industry perfects the product, not merely as a consumable good, but as an object of utility within society, the humanities (and to some degree the academic) represents the refined idea unburdened by the necessity for practicality. In this regard, the anatomy of the system of the academy(its industry) provides an opportunity for people to work without really working. For to work is to struggle in the moment finding union with a particular task with one’s focus and agency directed towards completion. The academy implies a certain reservation towards accomplishment. Academics do work and accomplish, but without the traditional gun to their head. 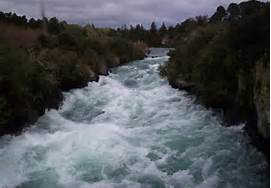