This is a new series on The Invisible Mentor. Viola Desmond is the second woman I’m profiling in the Badass Women Series. She was a Canadian civil rights activist and hairdresser of Black Nova Scotian descent. In 1946, she challenged racial segregation practices at a cinema in New Glasgow, Nova Scotia by refusing to move from a whites-only area of the Roseland Theatre into the section unofficially set aside for non-white patrons.

I also want to focus on people from different fields and functions, so that many can learn success lessons from them. Viola Irene Desmond was a successful Canadian businesswoman who gave back to the community that helped to make her a success. Her story didn’t end the way I wanted and it saddened me. 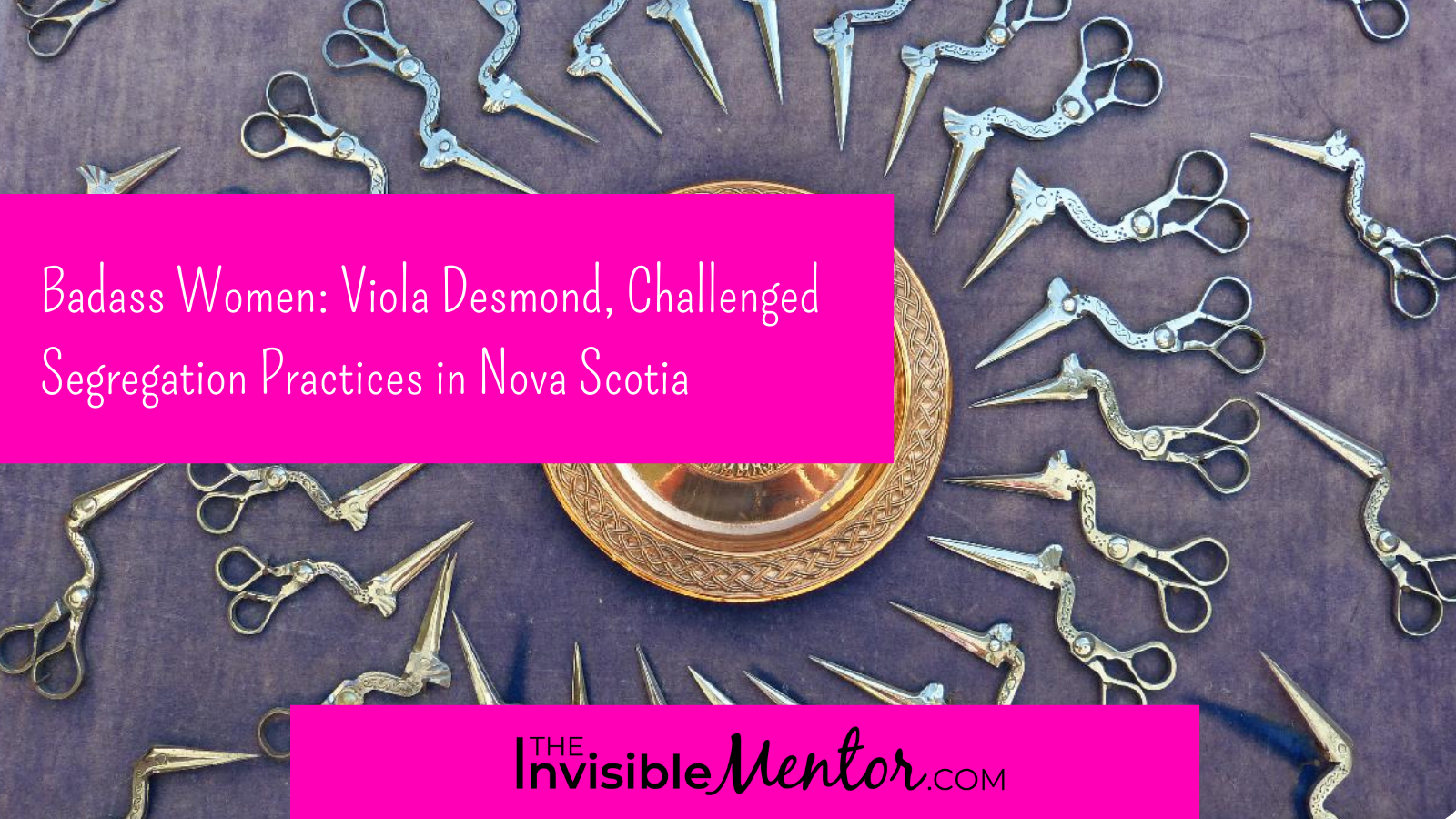 Who Is Viola Desmond?

Many people describe Viola Desmond as Canada’s Rosa Parks. Born and raised in Halifax, Nova Scotia, she got her strong work ethic from her parents. She noticed the trend where Black women were straightening their hair and decided to go into the hairdressing business. Since the schools Nova Scotia didn’t accept Black students at the time, Desmond attended Beauty Culture schools in Montreal, Quebec, Atlantic City, New Jersey, and in New York.

After she completed her studies, she opened Vi’s Studio of Beauty Culture in Halifax, where she catered to the Black community. It didn’t take long for Viola Desmond to succeed at her craft, building a career as a beautician. Hairdressing salons were a place for the Black community to connect socially. This elevated the status of salon owners.

Viola Desmond expanded her beauty business across Nova Scotia. What made her known nationally in Canada, is an unfortunate event that happened in a movie theatre. On November 8, 1946, her car broke down and would take hours to fix. To pass the time, she went to the Roseland Theatre. Desmond wanted to sit in the main area, but unknown to her,  there was an unwritten rule that Blacks should sit in the balcony area, reserved for non-whites. 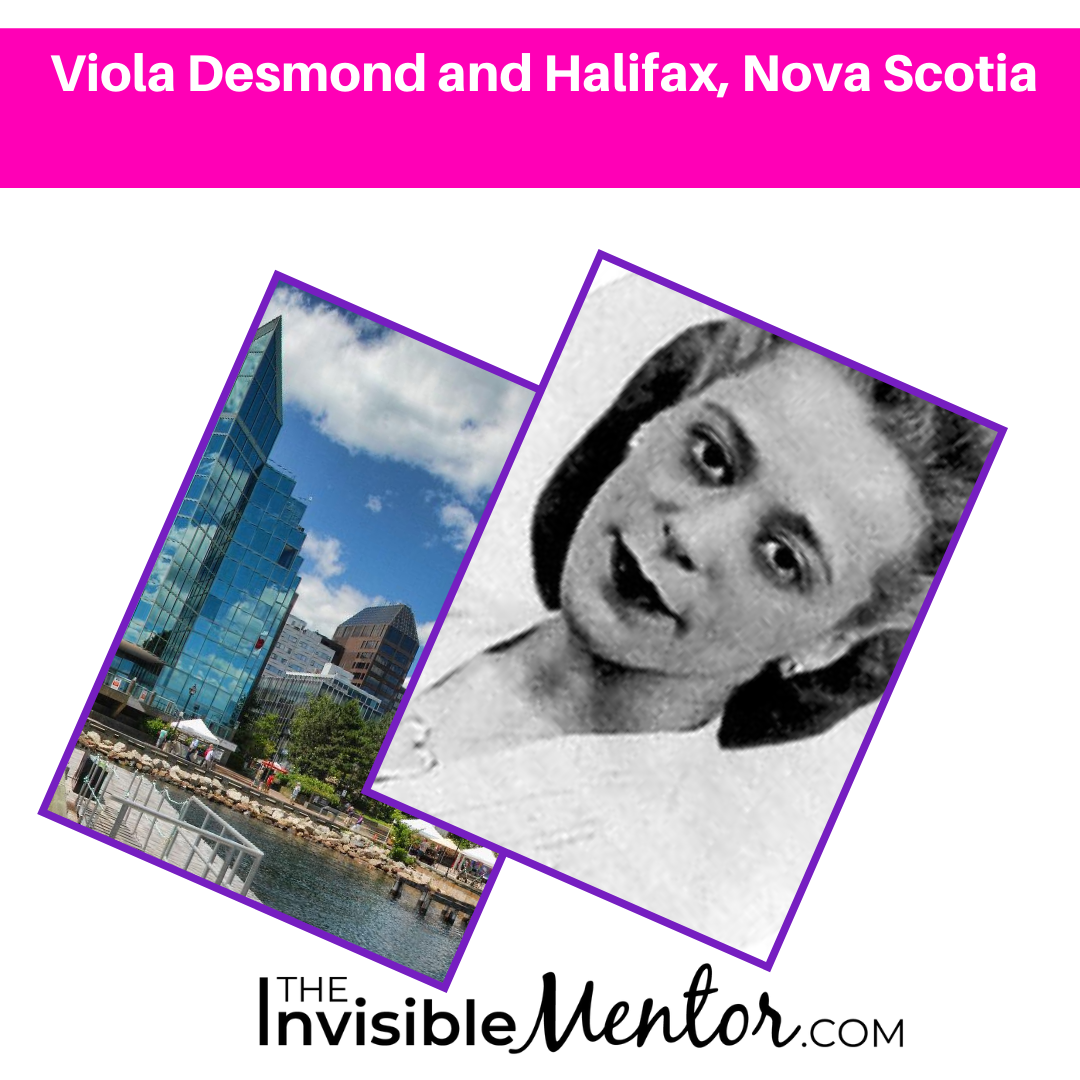 The ticket the agent sold her was for the balcony. When Viola Desmond tried to go to the main area, the usher wouldn’t let her through. And the ticket agent refused to exchange her ticket for the more expensive section. Desmond decided to sit where she wanted to, after trying without much success to get a ticket to the main secret area.

The theatre owner-manager, Henry MacNeil, confronted Desmond and when she refused to move, he summoned the police. She was dragged out of the theatre, injuring her hip and knee in the process. It was a frightening experience for her. They held her in a prison cell overnight. She was taken to court the next day and wasn’t given the opportunity to get legal counsel.

Desmond was charged in violation of the Nova Scotia Theatres, Cinemagraphs, and Amusements Act of 1915. The judge fined her $26 ($20 fine and $6 court costs) or 30 days in prison.

Standing Up for What You Believe In

Although some family members were scared, Viola Desmond decided to clear her name. She hired a lawyer who wasn’t very good and lost her case. Many Blacks in Halifax and across Nova Scotia rallied to her side. The Nova Scotia Association for the Advancement of Colored People (NSAACP) offered to pay her legal fees. The first Black-owned newspaper kept the story alive. And In 1954, segregation legally ended in Nova Scotia.

Fighting Back Often Take a Toll

The negative attention took its toll on Viola Desmond. She eventually got a divorce, sold her business and moved to New York. She died alone from internal bleeding at the age of 50.

What Did She Accomplish?

Viola Desmond was a successful Canadian Businesswoman. After she trained as a beautician, she opened her own beauty salon and quickly became successful. She opened the Desmond School of Beauty Culture where she mentored and trained young Black women. This was a way for her to facilitate employment of young Black women. At her beauty culture school, as many as 15 women graduated each year. Some of her students came from New Brunswick and Quebec.

Desmond expanded her business across Nova Scotia. Some of you may not know this, but in the hairdressing business, most of the financial success comes from selling hair care products. I’m telling you this because Viola Desmond created a line of beauty products. Givers get, and Desmond’s graduates sold her products in their salons.

Why Is She a Badass Woman?

This woman challenged racial segregation at a movie theatre in New Glasgow, Nova Scotia, in 1946, which sparked human rights changes. She stood up for something she believed in.

The hand of justice can sometimes take forever to settle. Desmond received a pardon posthumously in 2010, decades after her death. After being treated like a second class citizen, and losing her lawsuit, Viola Desmond is now on the Canadian $10 bill. 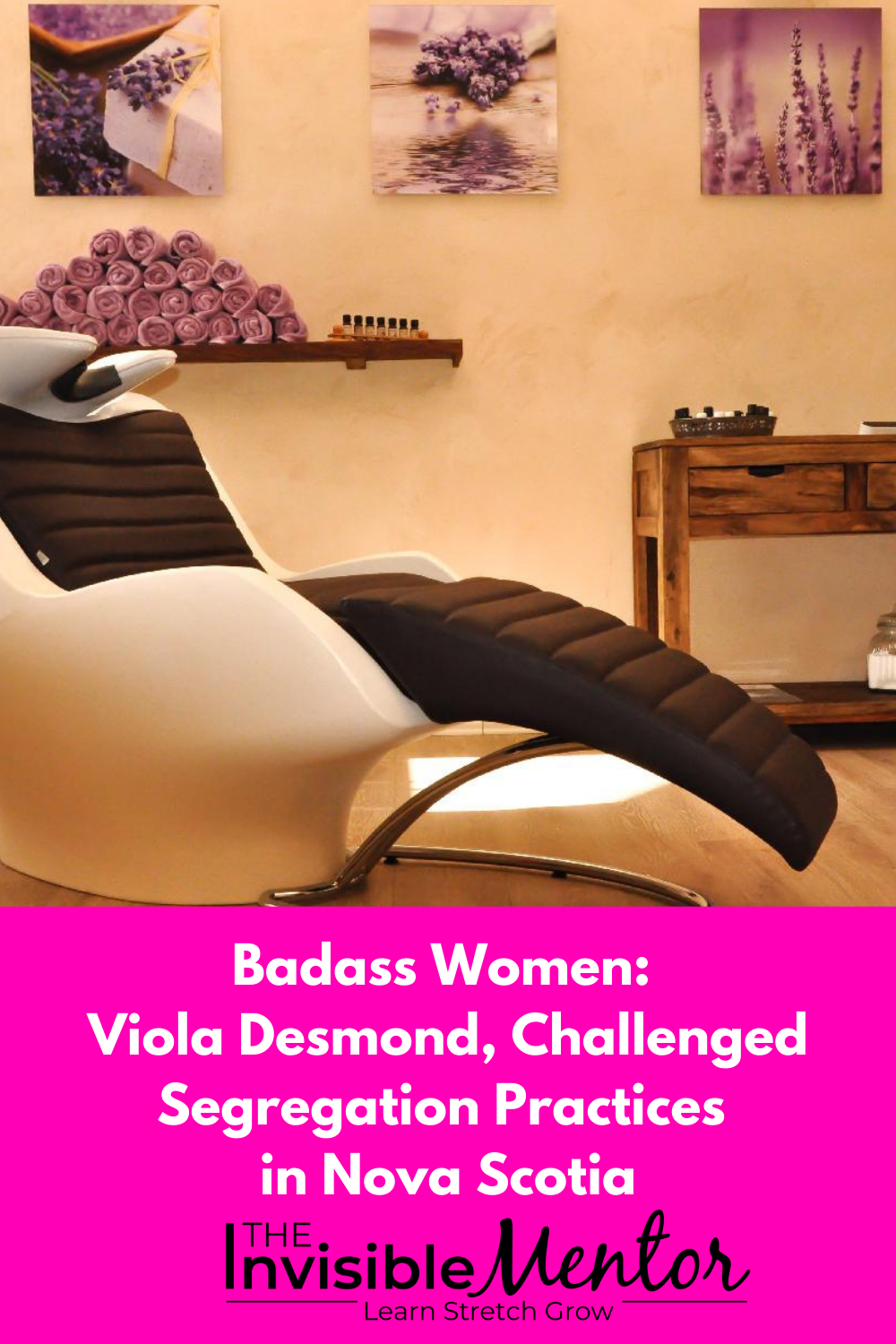 To attain and enjoy continued success, you need a strong support network. Based on my research, I don’t think Viola had the family support she needed during her legal battle. Her husband wanted her to let God take care of it. I’m saddened how things ended in her life.

If someone clicks on a link and buys something from Amazon, the company will pay me a small commission.

10 Best VLC Player Alternatives For Android You Should Try

CALIFORNIA - From Paradise to 'Hell'