Do you love historical fiction? Then Saratoga Trunk by Edna Ferber is for you!

In a hurry? CLICK HERE to go over to Amazon to get your copy of Saratoga Trunk. You’ll also find her other books!

Below you’ll see my thoughts about Saratoga Trunk and why it’s still relevant today.

When I read a book, I often like to extract five big ideas. These are the big ideas from Saratoga Trunk by Edna Ferber. Your big ideas may be very different from mine.
Saratoga Trunk (Perennial Classics)

Who is Saratoga Trunk by Edna Ferber For?

Reading a book summary is an excellent way to get the key concepts from business books. It’s also a great way to decide which books to buy to explore more deeply. Click the Readitforme link to join. Think of this subscription as your speed-reading superpower. You read the summary therefore, you can digest and process the book faster. Additionally, read a summary a day to develop your idea muscles.

What is Saratoga Trunk by Edna Ferber About? 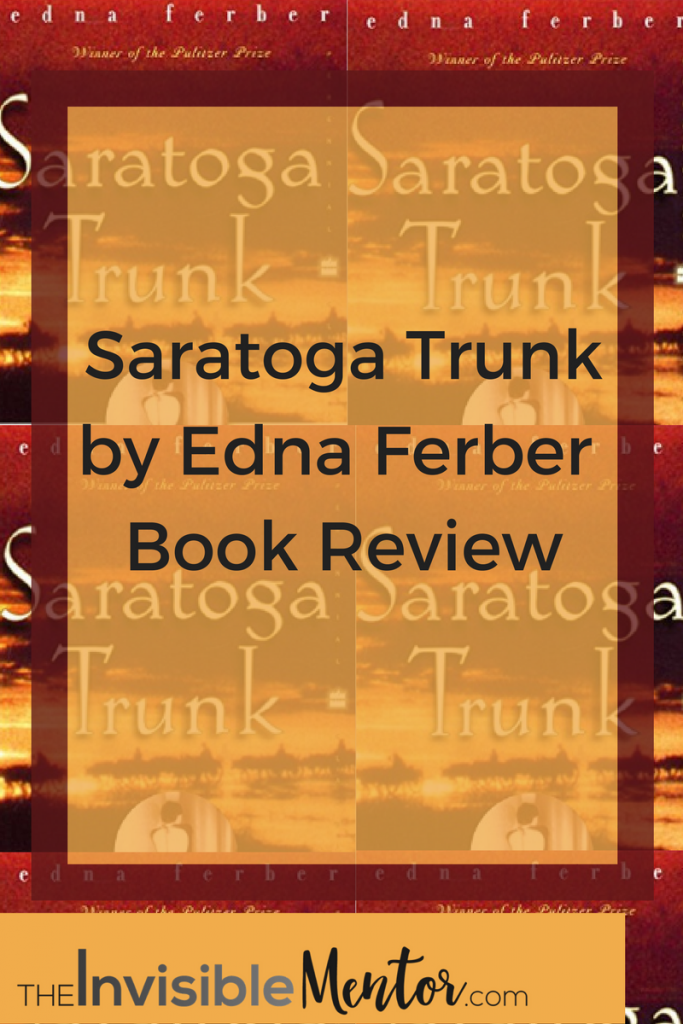 The story spans over 60 years with most of it unfolding in a few months. I love it when I read a story and I can identify with the setting – Saratoga just outside of Albany, New York, and New Orleans. I have been both of these places.

Although the main character, Clio Dulaine, had lived in Paris for the past 15 years – since she was five years old – most of the story is set in Saratoga, after the American Civil War when industrialization is taking place in the US.

The story starts when multimillionaire Clint Maroon is just about to turn 90 years old. And all the press have come to see him, hungry for a statement from him. He has been the media darling for nearly 60 years. His wife Clio is at his side. Clint has given away much of his wealth as atonement for what he did to achieve it. But the press is not interested in that, all they want is good news.

The story flashes back 60 years when Cliff is nearly 30 and Clio nearly 20. Rita Dulaine, Clio’s mother is the mistress of Nicolas Dulaine. They are not discreet about their relationship. And even have a child together. Nicolas travels with her all over. One day she threatens to kill herself, he grabs the gun from her, which discharges, killing him.

The powerful Dulaine family drives Rita, her five year old daughter Clio, her sister Belle Piquery, and their hired help, Kaka and Cupide out of New Orleans. The little group settle in Paris. The Dulaine family pays for them to live there until Rita’s death. Clio is schooled at a convent. And while growing up, her mother and aunt regales her with rich stories about New Orleans.

Clio returns to New Orleans with the family’s maid Kaka, and groom’s man Cupide. After an absence of 15 years, she is determined to experience all that she had heard and learned from her mother and aunt. She assumes an aristocratic name. She parades around the city in her mother’s exquisite gowns, so that all will notice her. Clio is also set to exact revenge on her father’s family. Except by the time she returns to New Orleans, her grandparents have already died.

She goes to the places that her father’s wife and her half-sister frequent hoping to spot them. When she finally sees them, she penetratingly stares at them, so that they are uncomfortable and leave. History once again repeats itself, and the Dulaine family offers her money to leave New Orleans, to never return, and not to use the Dulaine name. But this is exactly what Clio wants, she wants money from them.

While in New Orleans, Clio meets a handsome Texan, Clint Maroon. They are immediately attracted to each other, but Clio is determined to marry a millionaire. She devises a scheme to achieve her goal. Clint doesn’t have any intention of marrying anyone. And he also isn’t wealthy. For the time being, they are romantically involved, and they decide to partner businesswise. Clint plans to go to Saratoga, where the wealthy gather during the summer. During that time, Saratoga is known for horse racing. Many celebrities have summer homes there, or they stayed in hotels.

After Clio and Clint develop their plan for her to hook a millionaire, he goes on to Saratoga ahead of her to gather intelligence. Saratoga Trunk

by Edna Ferber is a story about love, greed and power. Clio is not a very likable character. She is very superficial and is always trying to scam others. Additionally, she is also like a petulant child, who likes to have her own way. She says that Clint is her partner, but she doesn’t understand what true partnership is. And she constantly wants to tell others what to do, and forcing them into her schemes.

“But Clint, we said this was to be a partnership.”

“That’s right. But that don’t say you can put words in my mouth I never said. I’m naturally ornery enough not to want to be stampeded into doing something I didn’t aim to do. I can be nagged by women and I can be fooled by women and I can be coaxed by women, but no woman’s going to run me, by God! Now you pin back those pretty little ears of yours and take heed of what I’m saying.” 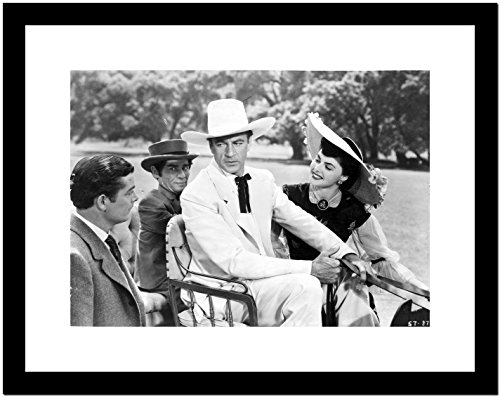 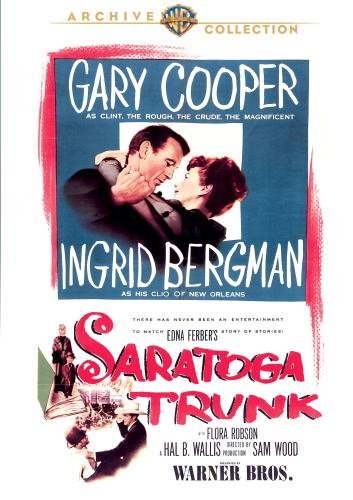 Saratoga Trunk by Edna Ferber: Going Against the Grain and Breaking Down Barriers for Women

Although Clio often behaves like a spoilt child, she breaks the rules and do not follow the status quo. For instance, while staying at the United States Hotel in Saratoga, she eats outside in the beautiful garden, even though that has never been done before. She rises at six in the morning – that was unheard of. She goes to the stables and eats breakfast with the men there, which self-respecting woman would do a thing like that?

Clio visits the casinos, which bans women. And how dare she smoke a cigarette in public? She takes a morning stroll, who ever heard of a woman walking any great distance. Clio’s behavior is perceived to be scandalous, yet everyone wanted a “piece” of her.

Clio pursues young millionaire Bart Van Steed, even though it appears like he is the one doing the pursuing, because that is a part of the plan. Fortunately, she sees that he is momma’s boy, weak and also a coward. He allows others to perform the dangerous work, so that he can keep his railroad.

But the interesting thing about the story is that because she pushes Clint, so much to be a part of her scheme, that he discovers that he is actually good at business. In the end, Clio evolves, and Clint becomes a millionaire. To “legitimize” their relationship, he decides that they should marry. Remember this was late 19th century. The story returns to the present, which is probably in the late 1930s. Clio and Clint have to accept that the reporters do not want to hear the truth. 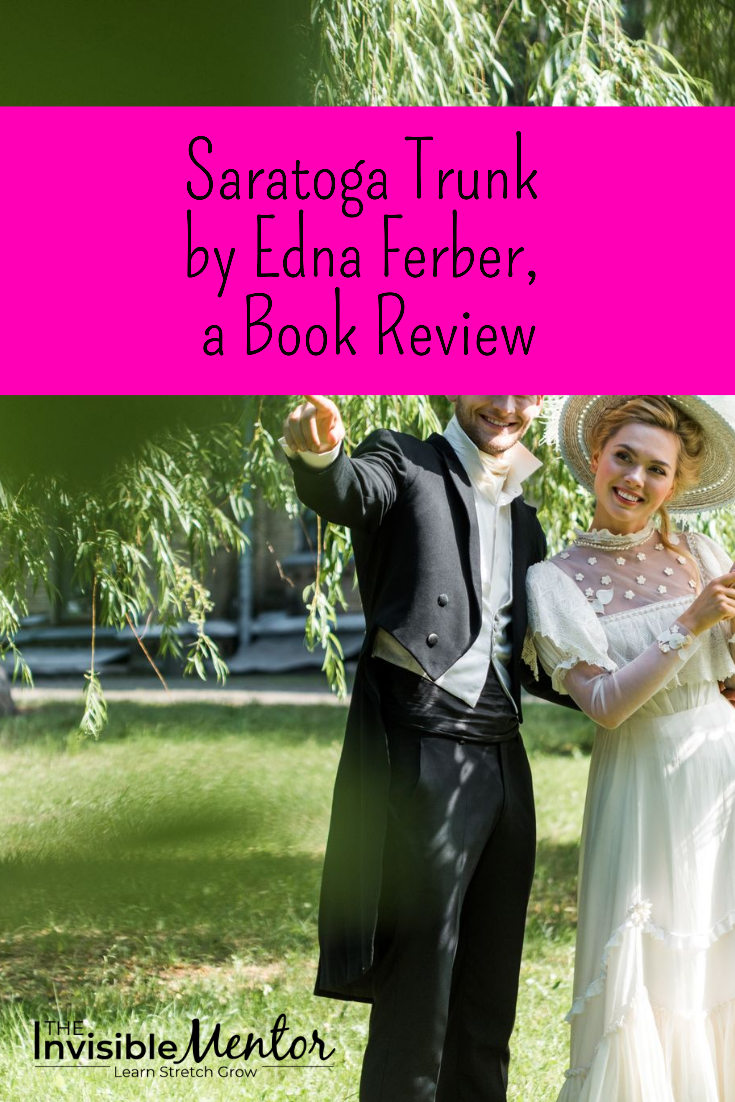 Why Stories Like Saratoga Trunk by Edna Ferber Are Relevant Today

Stories like Saratoga Trunk by Edna Ferber are still relevant today because they give us insights into what life was like during the period the book covers. People who have the traits of Clio Dulaine, opened doors for women when they refused to follow the status quo. They had the fortitude to be different.

How You Can Support Avil 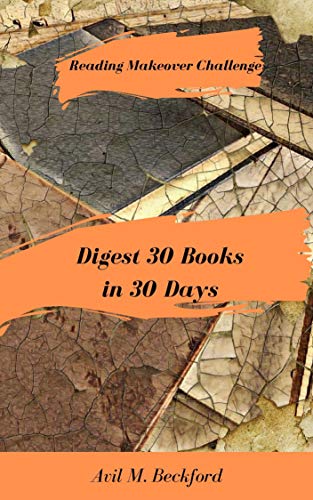 I have two products that will help you to be smarter than your peers. One is a book that you can purchase on Amazon. And the other is the MoreReads: Blueprint to Change the World program I created to help you learn the skills the World Economic Forum says you need to thrive up to 2025. You can buy the program on my website. 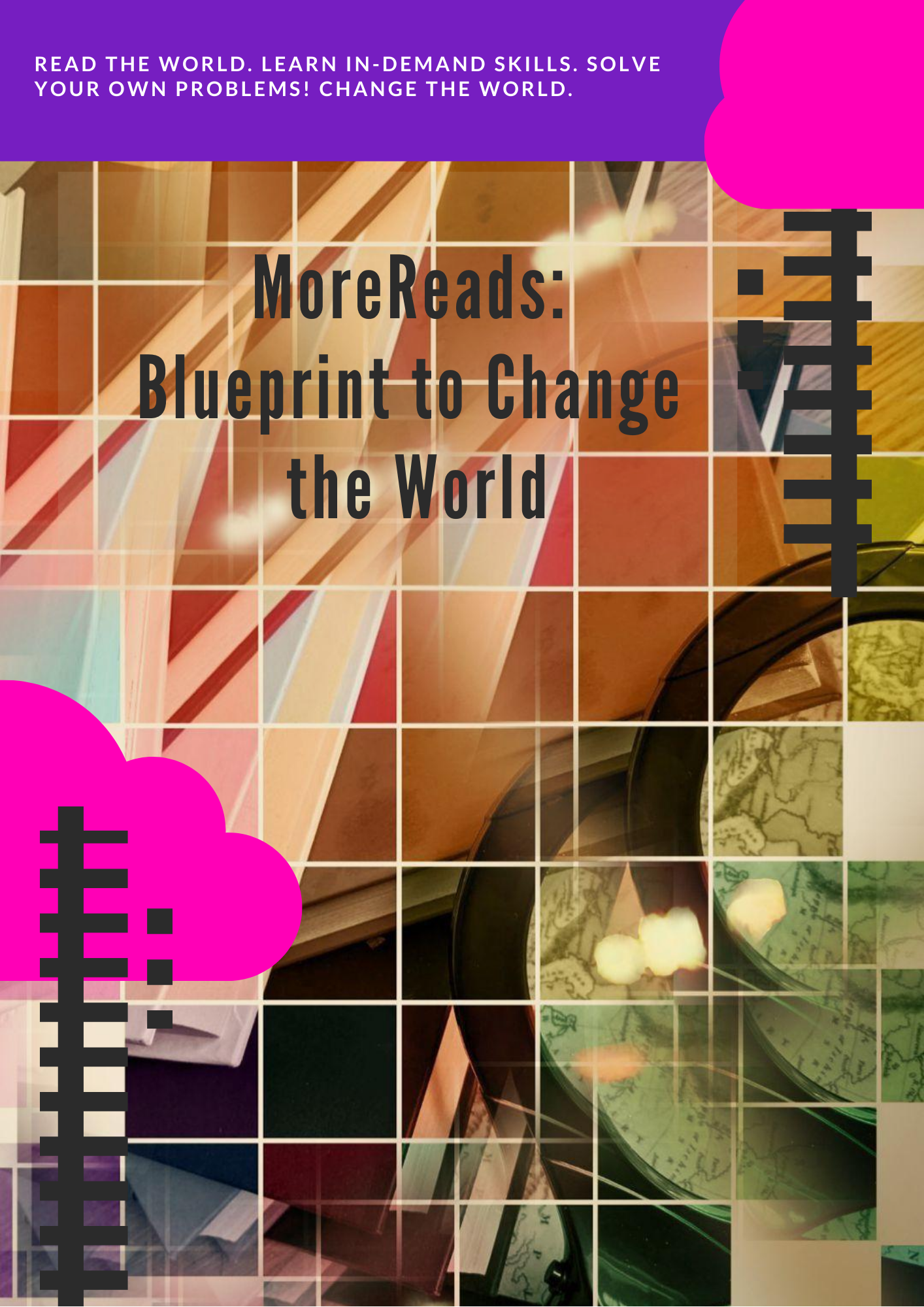 MoreReads: Blueprint to Change the World

For the MoreReads program, you’ll go through the process of picking out the big ideas from the books you read. And you’ll also learn how to combine ideas to make them bigger and better.

You’re encouraged to always tie the ideas to a human need – a hot button. I advocate that professionals profit from their reading time. Click on the link in the yellow box below or the Buy Now link to the left to buy the MoreReads program. Thank you for supporting me and my work.

The most accomplished people use books as problem solving tools. They carve out the time in their schedule to find solutions in the pages of a book. Let me help you to solve your own problems. Additionally, this program helps you to learn valuable career skills. Click the link MoreReads: Blueprint to Change the World to buy.

If someone clicks on a link and buys something from Amazon, the company will pay me a small commission. First published in September 2012.

The post Saratoga Trunk by Edna Ferber, a Book Review appeared first on The Invisible Mentor.