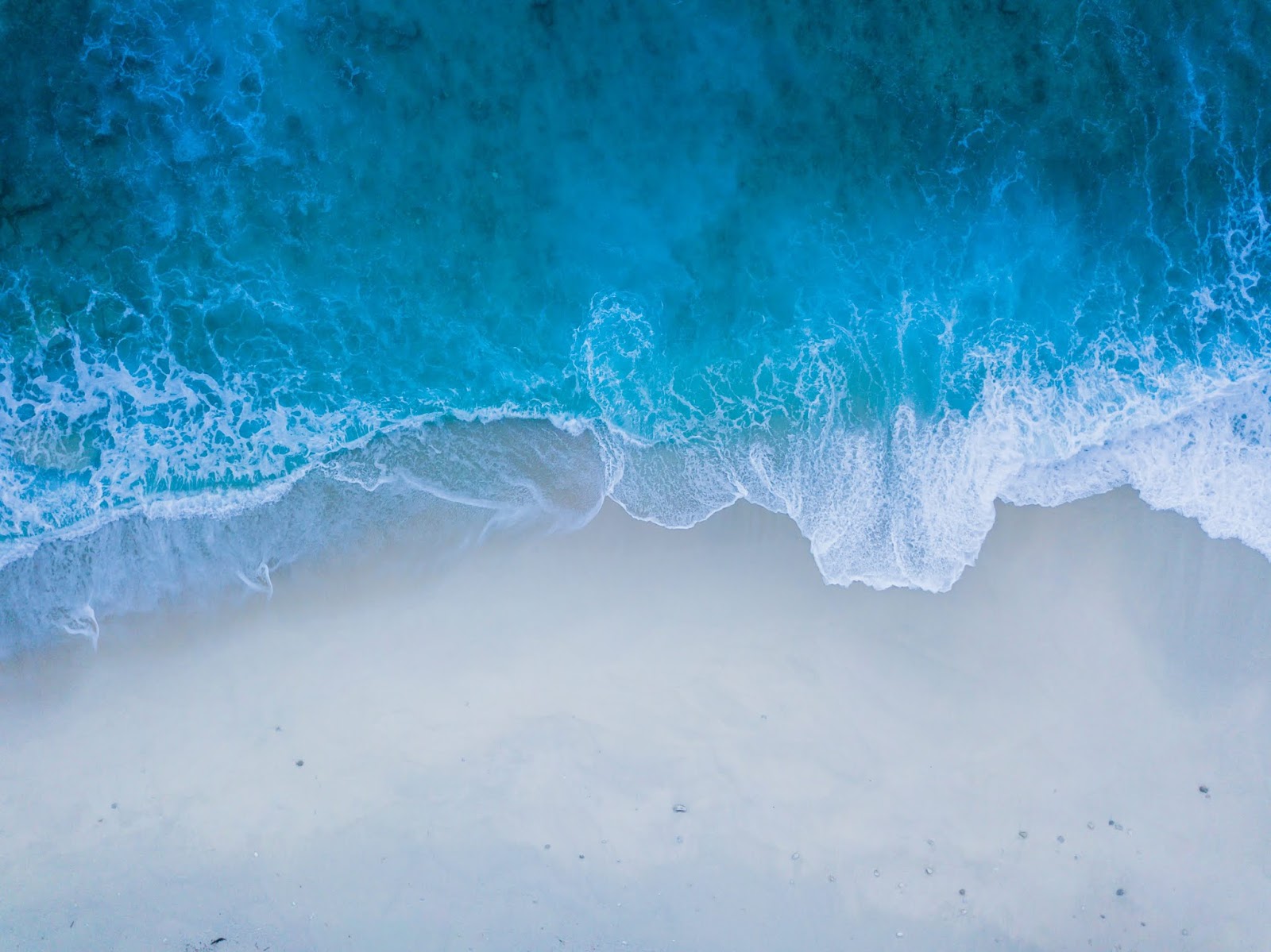 Photo by Nattu Adnan on Unsplash.

The lockdown has given left me with a so much time on my hands, and it got to the point where I was running out of things I wanted to do. Mid to late March, I was scrolling through Pinterest when I cam across Sea Witchcraft. It piqued my interest, so I looked into it further - and my world expanded. I have finally found my specific witchcraft path.

For the past several weeks, I have been researching and researching. I've fallen down a rabbit hole that feels familiar, and I'm discovering the more I read about Sea Witchcraft and Sea Witches, there are so many elements of both that are already in my life. I already have the love and respect, and I already have a number of the tools.

I have always been drawn to the Sea. Despite really feeling the cold, meaning the sea breeze and the temperature of the Sea itself make me physically uncomfortable, there is something so calming about the Sea; listening to the waves, watching them draw in, and then recede. It's just so easy to forget your every day life when sitting in front of the Sea; to let go of your worries. For me, while near the Sea, there's a feeling of home, security, safety.
However, the Sea is also dangerous. It can turn at any second, and become stormy and violent. It's scary. But I'm so intrigued by this duality; calming, comforting, supportive, but also destuctive, turbulent, cruel. It's so easy to personify the Sea; she has a calming, nurturing nature, but be sure not to make her angry, or you'll damn well know about it.
And then there are her depths; the world within our world - the same, but separate. She is so full of life! There's so much that happens under the waves that we don't know. She's a mystery, and enigma, and she's keeping her secrets.
These different aspects of the Sea's nature are what draw me to her. She's fascinating, and relatable. And she demands our respect and awe - and from me, she has it.

I have adored fish for as long as I can remember. Forget cats and dogs, fish are where it's at. For the first four years of my life, my family lived with my uncle, who had two big fish tanks full of fish, and I just loved them. They're so pretty! I could spend ages just watching them swim around. I will definitely have fish of my own one day. And dolphins are my most favourite animal. They're just so beautiful and graceful, it takes my breath away. They fill me with so much awe.

I also have a deep and enduring love of mermaids. Regular readers will probably have guessed that already, what with my love of retellings of The Little Mermaid. My fascination started with this tragic fairy tale, and just grew from there. My love as a child was quite simple; not only are they beautiful - they're top half by human standards, and with such gorgeous fish tails - but they can actually survive under water, living amongst the fish!  (I told you I love fish.) As I got older I also became fascinated by how, in mythology and folklore, they've been painted as femme fatales - putting sailors under their spell with their beauty and song, and then pulling them under the Sea, taking them to their depths. Beauty, mystery, danger - all symbols of the Sea herself.

And then there are the treasures the Sea gives us. Shells, sea glass, and beach stones! I've not been lucky enough to find much sea glass, but I have a fair number of the others! My childish love of the gifts the Sea shares with us and the simple joy they bring me followed me into adulthood. I could spend hours at the beach, switching between staring at the waves, and combing the beach for the Sea's riches.

All of these things that are a natural part of who I am, and who I've always been, are present in the Sea Witch. The more I read, the more things fall into place. When I started practicing witchcraft ten months ago, there was a sense of not quite fitting in, because I wasn't drawn to a specific path. While it's not necessary to have a specific path to be a witch, and logically knew that, I still felt like I didn't quite belong, that I didn't have a place in the community. And the reason I wasn't drawn to any specific path was because of the focus of spell componants that I can't use due to my fragrance sensitivity. I was winging it a lot of the time, while it seemed like everyone else had a solid foundation to build upon. And then I found Sea Witchcraft, and while, yes, Sea Witches also use incense, essential oils, and herbs, they're not necessarily the focal point of their practice. The focal points are on the gifts of the Sea - Sea water, shells, stones, sand, and so on - and also the Moon, and for some the weather. There was nothing here keeping me out. These are all things I can work with, and some of which, as I've mentioned, I already had.

However, while I've been researching, I've found that there isn't an awful lot out there on Sea Witchcraft. In comparison to witchcraft in general, or other paths, what there is on Sea Witchcraft is just a drop in the ocean (pun intended). I may have now read most of what there is to read online. While there are a few books, there's no kind of Sea Witchcraft 101. And of the ones there are, one I've read and wasn't all that helpful (review coming on Monday), another that I've ordered that I've since read reviews of that say it's useless and recommend that those interested in Sea Witchcraft read the book I've already read instead, and others that are problematic due to plagiarism and the authors' behaviour. Otherwise, there are no books of spells and rituals. And while there is at least one website, Ocean Magick, which is full of spells, there are a lot of aspects to them that wouldn't work for me for various reasons, and would need a lot of modifying.

I did start to feel despondent. How am I meant to know how to actually practice this path? But then I read that this is a path of learning as you go, a path you create for yourself, and that there's no right or wrong within this path. And while this is true generally for witchcraft, it's especially true for Sea Witchcraft, because you actually have to figure it out as you go along. And then I had a mini epiphany. I strongly feel the Universe is working away behing the scenes for me. It's no coincidence that I found witchcraft in general when I did, and Sea Witchcraft nine months later. As I've mentioned, there's a lot of information out there on witchcraft in general, but so few rituals and spells I can actually use, because of my fragrance sensitivity. The months of reading and learning, and eventually learning to trust my intuition to occassionaly modify the spells or rituals I was finding, and, more often, write my own, has laid the groundwork for me to practice Sea Witchcraft. There may be so little information on Sea Witchcraft out there, but I'm not in a position to use what their is to build upon, and figure the rest out myself. I found Sea Witchcraft once I was ready to practice it. If I had found it at the start of my journey on my spiritual path, I would have been even more lost than I originally was.

I'm sure I was always meant to come to Sea Witchcraft at some point; this was always my path. There are too many things that are slotting into place. How there are a number of herbs associated with the Sea, the planet Neptune, and water more generally that I am able to use. How my Sun sign is Pisces - a water sign, two fish - whose ruling planet is Neptune, named after the Roman God of the Sea. How I already work with the Moon. How I'm drawn to cool greens and soft blues in nail varnish and clothes. How I bought myself a Labradorite ring when I was 15, loving it because it looked like the Sea. How I already have so many things in my possession that relate to this path, including various ornaments of dolphins, and original art of a mermaid, and the Sea. This is my path. This is where I'm meant to be. 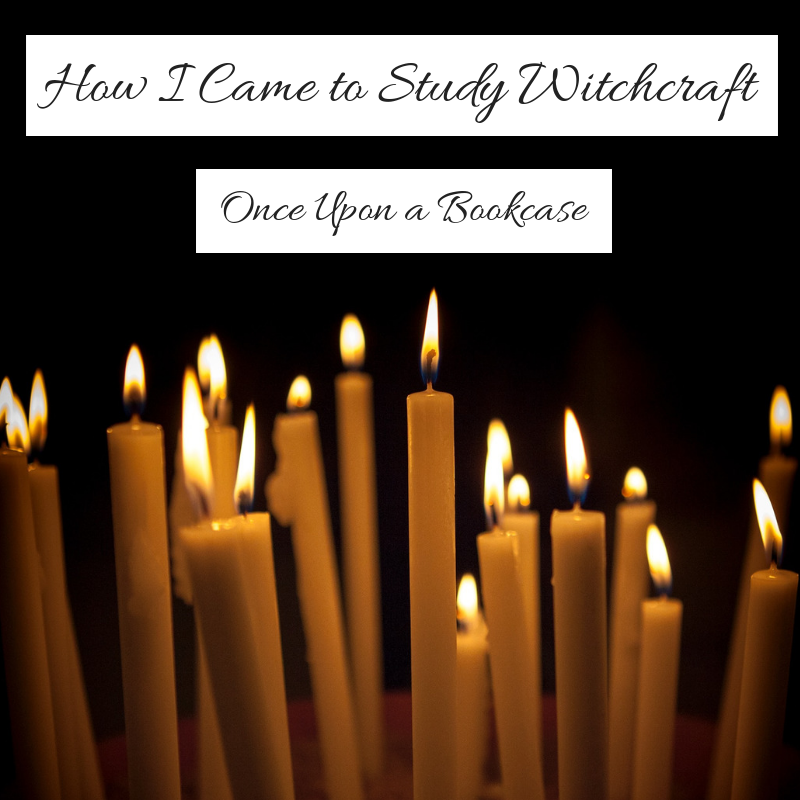 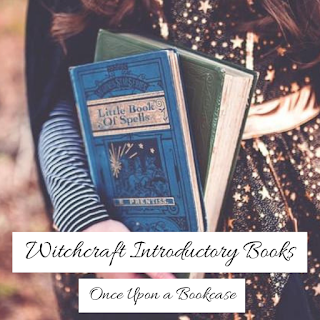 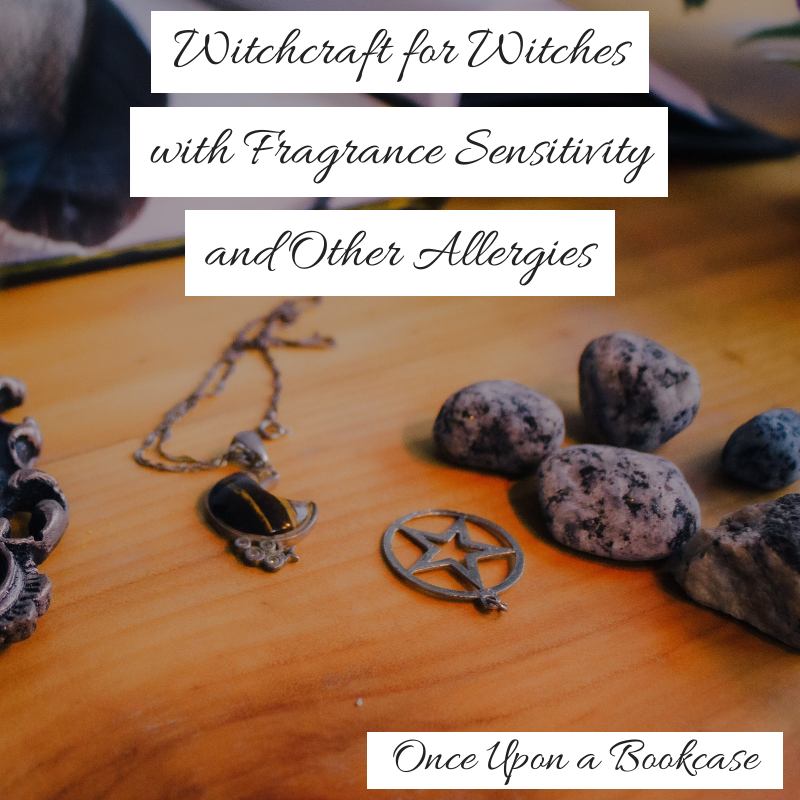 Do you have an interest in Sea Witchcraft, or are a Sea Witch? Any books or websites you would recommend? If you're a witch that follows a different path, how did you discover it? And did everything finally start to make sense? Let me know in the comments!