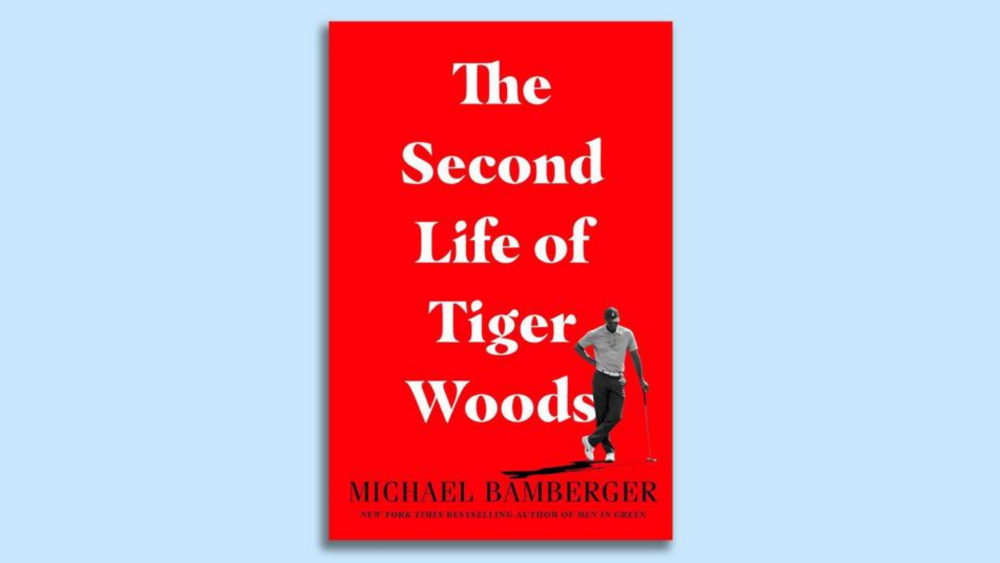 Don’t be fooled. Michael Bamberger has immense respect for his subject matter. But at times reading the longtime golf author’s new book, you might question at times just exactly how he feels about Tiger Woods.

How to Leverage Entrepreneurship and …
All About American Colonial Interior …
Life is getting in the way of living
15 stylish homes with modern interior…
Highlands, Buttermilk Opening and Sum…

This sensibility, however, was created not by Bamberger’s views, but Woods’ largely bizarre last decade until his miraculous comeback and rebirth as giant of sport. Bamberger’s fault is that he’s an outstanding reporter who picks up relatable details. It’s just that Tiger gave us two kinds of drama over the last decade and mercifully, after reviewing Woods’ injuries, the WD’s, the Dr. Galea time and the comeback trail, The Second Life of Tiger Woods (Avid Reader Press) finishes with the victorious 2019 Masters.

The number of insights, stories and well-labeled legends of hazy lineage are all presented in Bamberger’s inimitable style and often challenged by the reporter, too. So for as rough as some reminders are of Woods’ DUI or his struggles to recover his game, the ride is filled with plenty of stellar anecdotes for lovers of all things golf, and in particular, The Masters. (For devotees of the tradition unlike any other, the book is worth the cover price for Bamberger’s fresh details just on how the Champions Dinner works. Oh and the the Augusta National Golf Club security drive story that reportedly got Tiger laughing hard.)

Since we have no 2020 Masters to watch, reliving everything leading up to Tiger’s fifth title is well worth the ride, even if the road was bumpier than we’d prefer to recall.