Major Championship Performers: McIlroy Tops The 20 Best Of The Decade 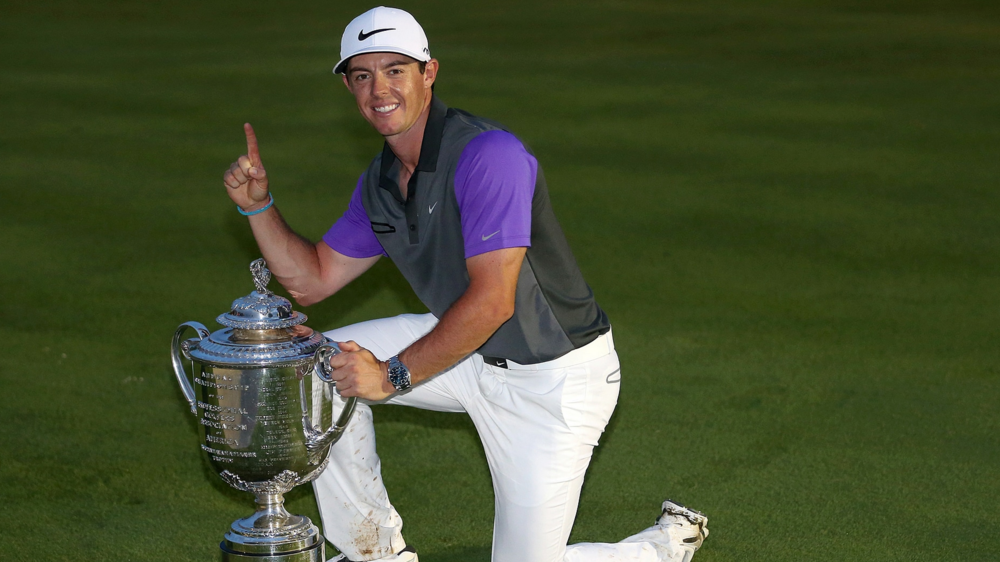 Thank you to Golf Channel’s John Antonini for taking the time to consider who the best players were of the last decade. Using a points system, it’s illuminating to see who performed best and how. Rory McIlroy peaking in the mid-portion, while Brooks Koepka landing second on the list with no success in the first half of the decade.

Wuhan Weather Report
I was nervous about switching therapi…

Check out the list here and note in the second ten how many Major winners did not enjoy much success beyond their victories.

Antonini also explains how Mcilroy tops the list despite not winning a major since 2014.

Why Rory? Because even though he missed the cut at Royal Portrush, he was a successful major performer throughout the decade. His four wins tied for the most in the decade with Koepka. His 18 top-10 finishes were the most of any player. And he was the only player to have at least one top-10 in a major in every year from 2010-19. Although Rory didn’t win a major after the 2014 PGA, he did have 10 top-10s over the second half of the decade, including a runner-up finish at the 2018 Open. Ultimately, that’s what set him apart. McIlroy was there at the beginning of the decade and was still a star at the end.

Major Championship Performers: McIlroy Tops The 20 Best Of The Decade