R&A Chief On Distance Report's Completion, The Role Of Skill And So, So Much More 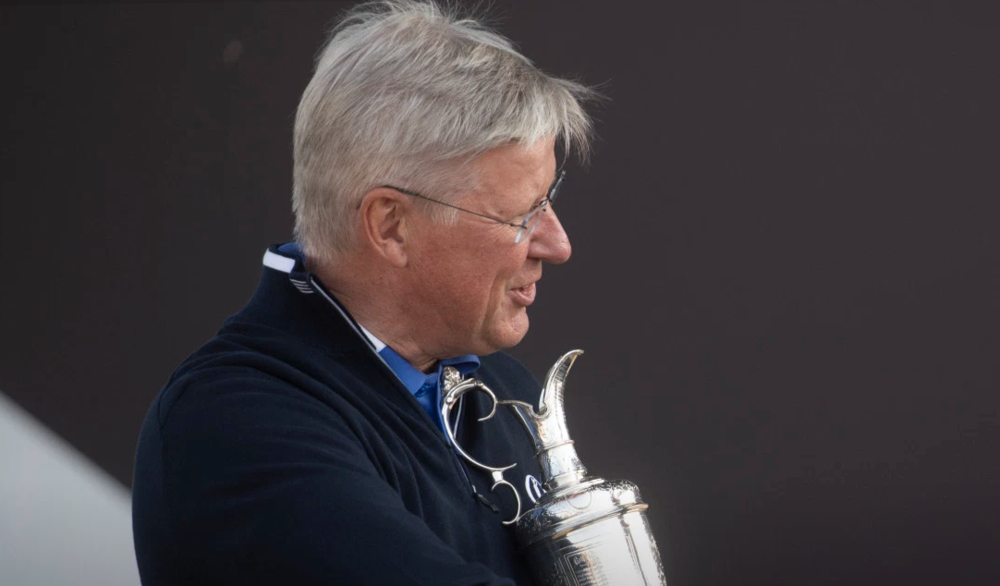 The R&A kept their annual press conference short and mostly upbeat, with Championship Committee Clive Brown opening the live set with one song and a nice thank you for his services, followed by an upbeat set from always upbeat chief Martin Slumbers.

He confirmed completion of the Distance Insight Report’s findings and a release of those conclusions until this fall. I asked after the press conference what his views were and Slumbers focused on the question of skill erosion. From my Golfweek report on the comments:

“Golf should be a game of skill,” he said Wednesday. “It should not be a technology driven game. And where that balance is depends on how good you are. And that’s still my gut view. The data will guide us.”

Not surprisingly, it sounded as if the report will focus heavily on the question of some skills having been reduced or nullified by distance, just as the original Statement of Principles said 17 years ago.

In other news, Slumbers discussed the Open rota as remaining at 10 courses, including Trump Turnberry. But no Open’s were announced.

He also explained the R&A’s thinking on the future of the Women’s British Open, from name to style of course and to equal prize money. Alistair Tait with that report for Golfweek.com.

Regarding the growing purse structures in golf, I asked Slumbers whether there is a point the number begins to chip away at the R&A’s core mission, which he seems more passionate about than any of golf’s leaders.

Q. Given some of the things you've described that The R&A is working on, we've seen some significant increases in purses. Is there a point where you could see this sort of race to increase purses impacting your ability to carry out the mission that you're hoping to succeed with so many of these various ventures?

MARTIN SLUMBERS: Yeah, I look at the business in the round. So a lot of my responsibility is to balance out the revenues and expenses of our championships with our desire to invest 200 million pounds into the game in this decade. We're two years into this decade.

I think we have to keep growing The Open. This is our biggest event. And we need to keep growing it to keep it one of the greatest sporting events, with half an eye on how do we improve the difference in pay between The Open and the Women's British Open. You will all have seen that we increased the Women's British Open prize money for this year by 40 percent, and to do that in line with our investments into the game. And we have to juggle all three things.

On the financial front the Championship has its second largest “attendance” ever. That’s UK parlance for ticket sales.

R&A Chief On Distance Report's Completion, The Role Of Skill And So, So Much More