A visit to G.D Naidu Museum in coimbatore 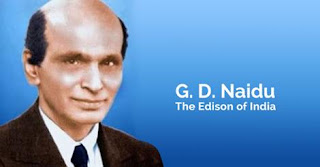 I have been thinking to visit G.D Naidu Museum in Coimbatore for past couple of years..at last had a chance to visit G.D Naidu museum this July. I had visited G.D Naidu museum when I was in college as a part of Industrial visit tour in the year 1998 but couldn't remember much..
G.D Naidu museum is located in Avinashi Road which is about 10min drive from Coimbatore railway station. It is open to public on all week days. It also has a Car museum where vintage cars are kept on display.
Brief about G.D.Naidu
G.D Naidu is an inventor, industrialist cum business man and prodigy of Robert stances( father of industrialization of Coimbatore). G.D.Naidu was born on March 23rd 1893 in Coimbatore. He is also known as Edison of India. He is still an inspiration to many inventors. He was an eminent personality internationally and has travelled around the world and met many world leaders including Adolf Hitler.
G.D Naidu was a motor vehicle enthusiast and had interest to collect vintage cars which has been passed on to his next generation.
G.D Naidu Museum:
G.D.Naidu museum has a large collection of engines, motors, electrical equipment's, Remote control operated aero planes, Radio's and Radio parts.. Museum is very well maintained and museum staff are very pleased to explain you about working principles and history of the displayed item. There are quite few items which grabbed my attention 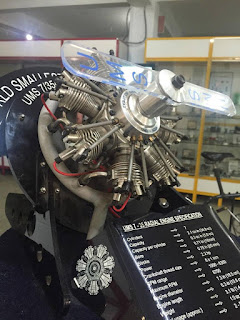 World's Smallest Radial Engine. This type of engines were used in aviation 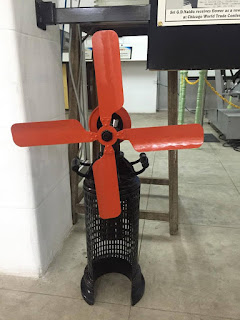 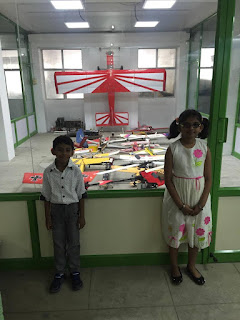 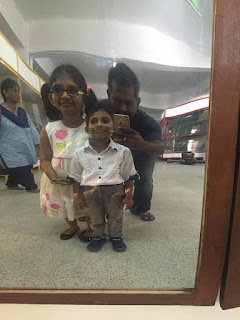 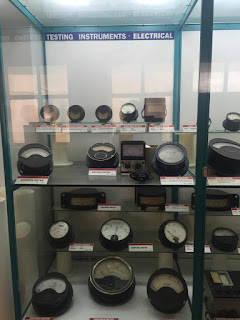 Being an Electrical Engineer I was amazed by the size of the measuring instruments.

Stone made from Paddy Husk mixing with cement. It seems to be pretty strong. Could be used as an alternative for Stones and bricks.

Such a Big Film Editor

G.D Naidu Car Museum:
G.D.Naidu car Museum is a well maintained and modern facility which is located in the same campus.The car museum has a wide collection of vintage cars ranging from prototype of first electrical(BENZ), to the worlds cheapest car TATA Nano.  There are some very famous cars like Volkswagen Beatle, Rolls Royce 1925, Cartier, Plymouth, Ferrari,and many more cars. The most amazing thing is all the vintage cars are in running condition. The staff at the car museum informed that they arrange ride for school children in vintage cars and some cars have been driven by road from Coimbatore to Delhi for participating in vintage car show. First motor cycle used by G.D.Naidu is also displayed
Order of the clips...Volkswagen Beatle, Rolls Royce, Rolls Royce 1925, Plymouth, Cartier, Indian Bullock cart, Motorcycle used by G.D.Naidu
G.D Naidu Museum and Car museum is a must visit place for all Science and Engineering students. There are screens kept in the museum which shows illustrative videos of how it works and very knowledgeable museum staff  who explain about the displayed items.
Car Museum also has sectionalized engines and cars where you learn about the gears engines, transmission system and much more.
Don't miss an opportunity to visit the G.D Naidu Museum and if you have already visited share about your experience to others.
﻿
Feel free to share this article....follow/like us in Facebook @blogthejourney  page and keep updated of the latest article posted in the blog

Where To Stay In Barcelona 2020 [The …
Rare Rugs Around The World
CANVAS - Alexander Girard
Where Songs Come From: Boy Gone Bad (…
Mixed Feelings at Laman Padi Langkawi

A visit to G.D Naidu Museum in coimbatore