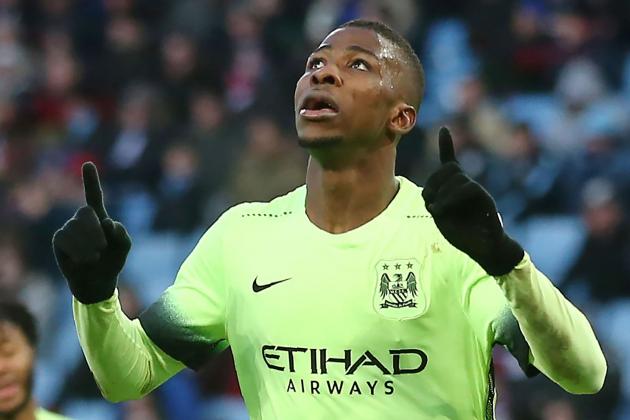 A source confirm that  Kelechi Iheanacho is available for next week’s 2017 AFCON qualifier against Tanzania.

Iheanacho picked up an injury during Manchester City’s UEFA Champions League play-off against Steaua Bucuresti on Wednesday night, but scans on Thursday came back with a positive result.

“The scan has cleared Kelechi and he will be okay to play against Tanzania,” a source close to the striker told AfricanFootball.

“Even by the time he came off the pitch, he was ready to return, but the doctor preferred to play it safe and now the scan has shown there was nothing to really worry about.”

Nigeria vs Tanzania is on September 3 in Uyo.

Is there a trigger to let you know when it is safe to get back in the markets? Let me show you.