Sim-racing is here to stay. BMW has been involved in such events even before the pandemic hit the world and close race tracks around the world. That looks like a smart move now, as more and more people tune in to watch these series. The advanced graphics and streaming platforms allow car enthusiasts to get their thrills these days. It’s all made even more interesting as BMW Works drivers are heavily committed to the series for obvious reasons.

While initially it seemed like a far-off idea, these sim-racing events allow the drivers to keep their reflexes sharp and stay in touch with their fans. Everyone from DTM drivers to IMSA competitors and even Formula 1 stars are jumping on this bandwagon. 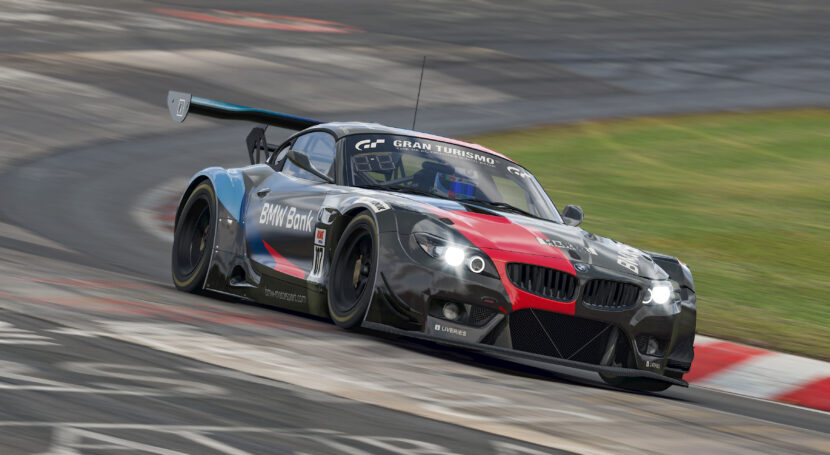 “The simulations are of a very high standard now, the race series that are organized by the various promoters are great and they are incredibly popular. Everything is so realistic these days that you really feel the motivation as a racing driver and are ecstatic when you get a win. Set-up work, discipline, concentration and team work are factors here as well,” he added, mentioning that such events are going though an incredible boom at the moment.

Bruno Spengler agrees, adding that fans are tuning in to see how their favorites perform: “Despite the break, we can still put on a show that the fans can follow live. It’s really great, there are different live-streams during the races and everyone really enjoys it. I also think it’s great that BMW is getting so involved in sim racing.”

While some drivers have been involved in this type of racing for quite some time now, others are joining these days as well. The old guard is made up of Tomczyk, Spengler, Catsburg, van der Linde and Philipp Eng while Timo Glock, Connor De Phillippi and Auer have now also got involved and bought themselves a simulator so you can look forward to seeing them compete in the near future as well.