The Shape Of You singer announced the news via Instagram video, shot in Turin as he kicked off his Divide world tour. 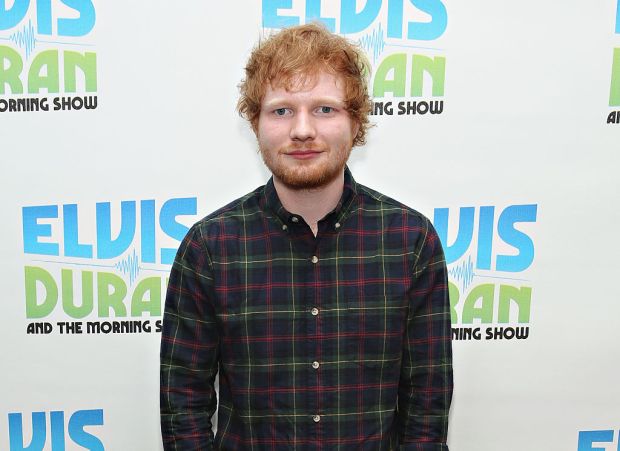 ‘Hello from Turin,’ he told his followers. I’m headlining Glastonbury on the Sunday night which is awesome.’

Speedy Railway Samanya Vigyan PDF Dow…
Binance Decided to Update BCHABC’s ch…
How To Get From Lima To Cusco Peru {T…
Best Gaming PC Build for 1440p: Under…
12 tips to Overcome Frustration and A…
Ed joins fellow headliners Foo Fighters and Radiohead as Pyramid Stage headliners for this year’s festival – which runs from June 21-25.
The singer confirmed the news after an alleged line-up of acts ‘leaked’ earlier this month, which showed Ed as the Sunday night headliner on the Pyramid Stage.
Organiser Emily Eavis later took to Twitter to deny that the line-up was the real thing, saying ‘Don’t believe everything you read, our line up has not been leaked. The actual line up will be with you soon! #fakenews’

Don't believe everything you read, our line up has not been leaked. The actual line up will be with you soon!#fakenews
— Emily Eavis (@emilyeavis) March 6, 2017

Ed’s Glastonbury Slot comes just days after his domination of the singles charts – occupying 16 of the top 20 places with tracks from his new album Divide.
Writer: Caroline Westbrook for Metro.co.uk