Richard Bull, 32, was discovered by his wife who believed he had been attacked because of the severe burns to his chest, arm and hand. 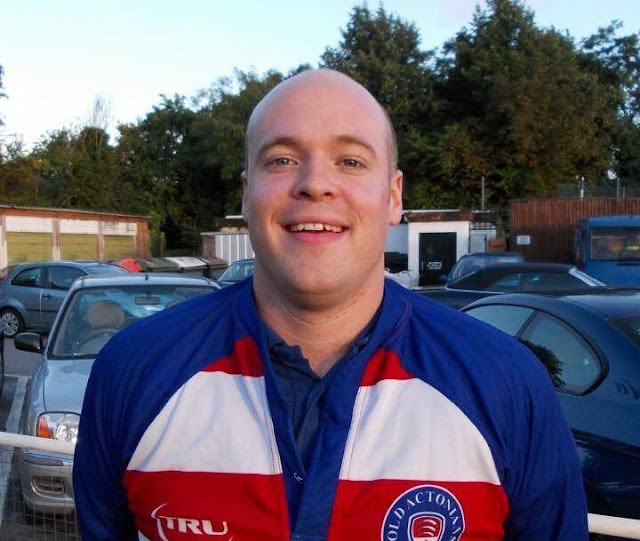 He is thought to have used an extension cord run from the hallway then rested it on his chest.

Hired an Autosleeper Duetto
Cat Coronavirus Diary – Day 16
UEFA president Ceferin said leagues r…
Endocannabinoid System | How Importa…
5 Useful Tips to Stay Productive Whil…
When it touched the water it electrocuted him, killing him, at his home in Ealing, West London.
An inquest at West London Coroner’s Court heard that he was pronounced dead on December 11.
Coroner Dr Sean Cummings, who recorded a verdict of accidental death, said: ‘These seem like innocuous devices but can be as Dangerous as a hairdryer in a bathroom.
‘They should attach warnings. I intend to write a report later to the makers of the phone.’
His mother told the Sun: ‘I worry so many people, and especially teenagers who can’t be separated from their phones, don’t know how dangerous it is.’
A friend wrote: ‘Richard was a personal friend of mine, and was a pleasure to play both against and with.
‘He would play in any position without giving it a second thought.
‘We became friends when he was captain of OA’s IIs many years ago, as my opposite man.
‘Rugby was one of his loves, and if he wasn’t Playing for OAs or we were playing a tournament and he could make it he would turn out for The Exiles.’
Writer: Richard Hartley-Parkinson for Metro.co.uk