Fire on 47th floor of Trump International Hotel and Tower

The Fire broke out in an apartment on the 47th floor of the tower which is near Central Park. 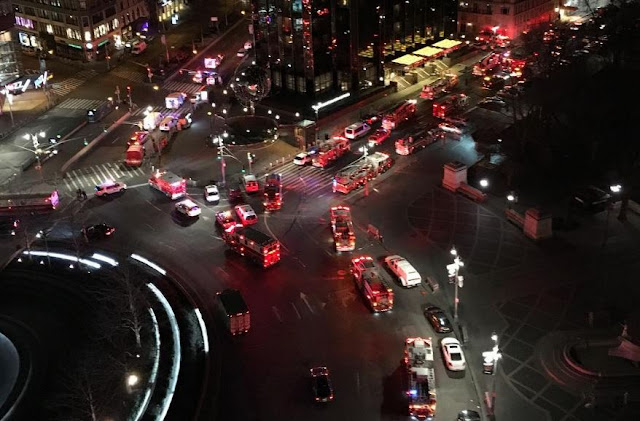 Dozens of fire engines and emergency service workers rushed to the Hotel to deal with the fire, but it was quickly contained.
Fire investigators are looking into what happened, but have said they are no longer treating it as suspicious.

Wine Tasting in Big Bear: Wines You’l…
Buying Tickets For the Eiffel Tower i…
9 Greek Islands – Mykonos
Melony & Tamyris Moiane – Fire
How much does a home inspection cost …
It is believed to have been started as a result of a piece of machinery malfunctioning at a flat that is being developed.

(Picture: Harold Mindel)
The fire was put out at 5.20am (10.20GMT), nearly an hour after it started at 4.30am (9.30GMT).
Police are investigating the cause of the fire along with firefighters and one person suffered smoke inhalation.
The building is 52 storeys high and is the 64th tallest building in New York.
Source: http://metro.co.uk/2017/03/03/fire-breaks-out-on-47th-floor-of-trump-international-hotel-and-tower-6485698/

Fire on 47th floor of Trump International Hotel and Tower