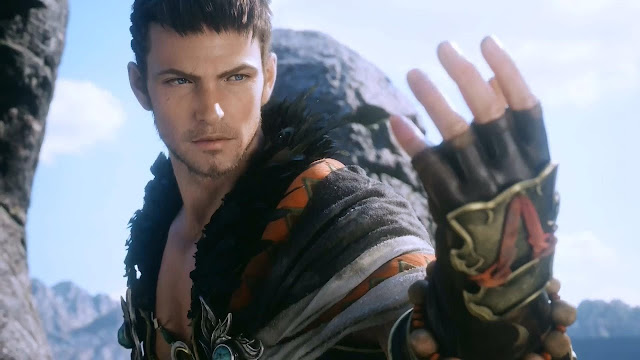 The idea of jumping levels isn’t unusual for MMORPGs and certainly not a new subject for Final Fantasy Xiv. The launch of its first expansion, Heavensward, drew heavy criticism for gating large amounts of content behind story progression – a criticism Square Enix hopes to address in the near future.

Effective Ways to Optimize the Graphi…
Manton Rempville -6
7 reasons I’m tired of being tired
How to Make Number 13 to Your Lucky N…
Paris Interiors With Antique Rugs
Speaking with fans over on the official forums, producer/director Naoki Yoshida shared a few comments on why they’re looking into implementing the “Jumping Potion” – an item that will “make it easier for the newer players to catch up with the rest of the community.”
Essentially, those who want to skip ahead will be asked to pay real money to level up and gain easier entry to next year’s release of Stormblood. These potions are currently available for players in both China and Korea and have been met with high success and player retention. As a result, Yoshida and team are currently looking into ways to bring this feature over to North America, Europe and Japan.
For 5,000 yen (approximately $43), FFXIV players will be able to jump from level 1 to level 50 on a chosen job class with story progression relegated to watching cutscenes via the game’s inns. Each potion – story skip or job jump – can also be purchased individually for half the cost. Yoshida explains the main intentions behind these items:

Including the free trial version, we are seeing several thousand new players play FINAL FANTASY XIV every day. While FINAL FANTASY XIV might be one of those games wherein new players can catch up to the top-end of the players relatively easy, not everyone has a lot of free time to spend on the game. A lot of people enjoy gaming as much as they can with their limited free time while managing their busy lives.

While people will be able to catch up even easier after the release of Stormblood with the adjustments we will make to the amount of experience points obtained, it would still require a lot of time just to reach the starting point of Stormblood.

If an MMORPG is not able to recruit new players, all that is left is for the game to stabilize and eventually go on a decline. At that moment, the type of operation of the game would shift to one that works hard to slow down the pace of decline. To prevent the game from reaching that point, we would like to prepare as much as we can for the potential new players that may be interested in the game.

Note these systems are currently in early development and may not be ready for the global market until after the launch of Stormblood. Yoshida has a positive outlook in regard to implementation of these potions – though he’s still worried. Right now he’s predicting the launch of this service at some point between the release of Stormblood and the expansion pack that comes after.