Fallout 4: Nuka World's Rare New Weapons and How to Get Them 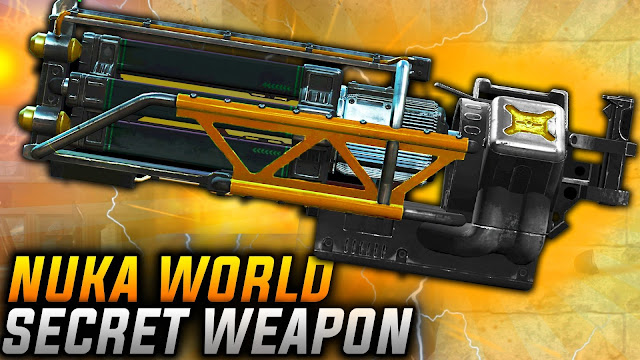 There are two rare Weapons that are quite hard to get Fallout 4 Nuka-World DLC, and the two newly added weapons are the Aeternus and the Sword Of Wonders. In this guide, wastelanders in search of both weapons can find them only in the new DLC Bethesda released for PC, Xbox One and PS4.

Digital Currency – A Better Substitut…
How to Create a Winning Black Friday …
Four Things Jesus Says About a Discip…
Best Story-Rich Games on PC: November…
The 12 Types of Content Banned by Goo…
Residing in the newly glitched out theme park of Nuka-World, there are two weapons that are a little hard to find, especially the former more than the latter. Starting things off with the first weapon, the Aeternus, it can be obtained from the Rogue Knight in the Cola-Cars Arena during the Amoral Combat Quest.
I should note that this quest is most likely affected by Luck. Another thing to note, you will only need to look for the Rogue Knight, and make sure that he shoots at you with his gun in hand, because if not he will not drop the Aeternus — in other words he glitches, along with the other contenders. 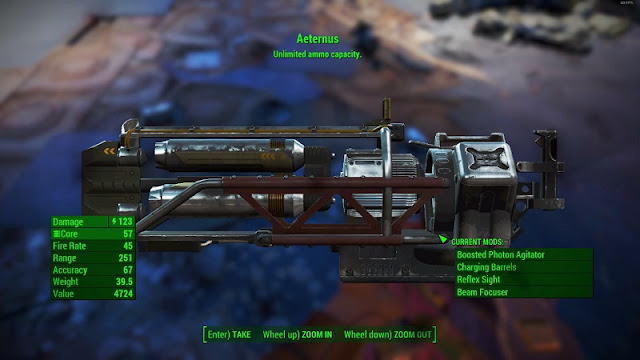 The starting part of this quest is a bit random and may not work for everyone, so your mileage may vary. First talk to a Raider Guard about the Alarm, and then go get a confirmation by Fritsch and choose to fight the challenger in the Cola-Cars Arena. Sometimes you may have to run all of the Gauntlet all over again to get the quest again, but that doesn’t always work.
Upon seeing the Challenger, you will either have to face:
Again, this quest may change up so I’d advice to try to do the above and what’s in the video if you are not sure how to spawn the quest. Another thing worth noting, make sure to save your game often so that you don’t have one game that’s glitched. With that said, you can watch TwoDynamic‘s video.

The next weapon that can be obtained during the Nuka-World DLC is the Sword Of Wonders. It can only be found in Kiddie Kingdom by a Ghoul named Oswald. Upon arrival to Kiddie Kingdom you will be given a quest called A Magical Kingdom.
All three designated locations are marked on the map so it should be easy finding him. Once Oswald has been found you can either kill him for the sword and all of his cloths, or you can talk to him and get his hat and sword. 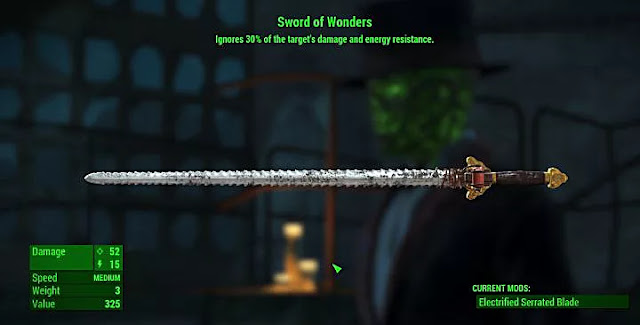 The full “A Magical Kingdom” walkthrough can be see below, thanks to Camelworks.

Fallout 4: Nuka World's Rare New Weapons and How to Get Them