Problems facing Africa in 2016 and how to solve them 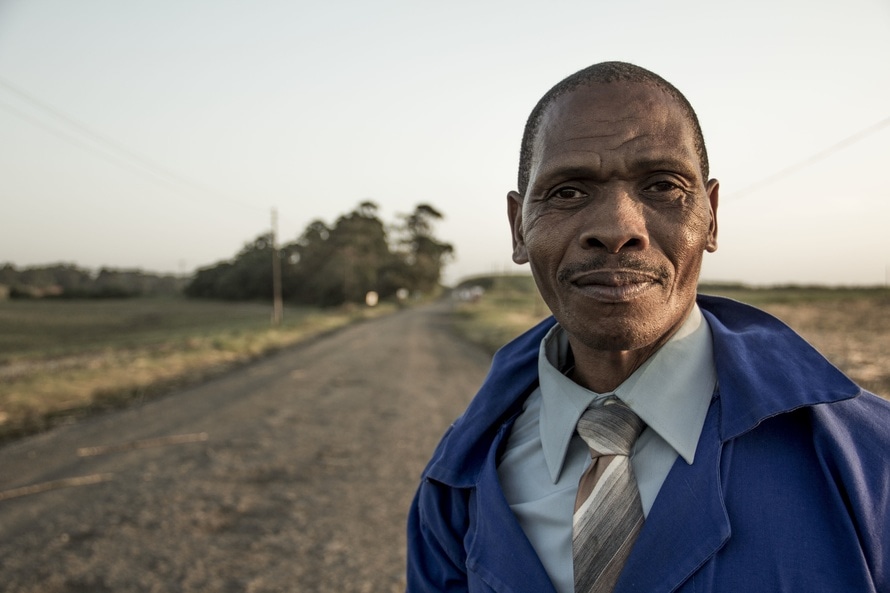 Africa faces enormous issues, yet has the potential to also overcome them. As a Region, Africa has long fascinated financial analysts. Considering how much European countries obtained from Africa during colonial times, African countries are still struggling to pull themselves together in order to, once again, be functional. All these issues are related to the countries’ economic status.

He writes: “The first [problem] is that the region has failed to diversify into labour-intensive manufactures.” Collier notes Africa missed the globalisation boat, as much of the Asian market dominated these regions. The region also lost out because the African coast suffered and suffers from enormous instability.

Unfortunately, due to this instability, the regions are under control by foreign markets, rather than being in control of these markets. Collier highlights various trade policies able to benefit the region, however.

The second issue is a major one.

“The resource-rich countries have almost all failed to harness windfalls for sustained growth. High commodity prices and new discoveries make this a vital opportunity. Current high growth rates in resource-rich Africa do not imply the problem has been cracked: Africa has had such booms before. Indeed, the norm has been booms followed by a decade of decline. It would be tragic if this history were repeated.”

The issue of accountability is one often tackled by major institutions. The South African Institute for International Affairs (SAIIA) at Wits University, for example, recently published a book examining accountability in Africa. The book’s conclusion was that the African continent often has good laws and policies, but weak institutions for implementing them.

Collier’s third point focuses on political instability and upheaval as a constant danger facing the region. He suggests a greater international security presence to keep order and maintain safety.

Another suggestion for maintaining stability is growing the local community. Key to this is focusing on creating a viable business environment, where new entrepreneurs can flourish and raise up those around them. For example, more energy, time and attention could be given to business schools in Johannesburg, Harare, Cairo and other major cities.

While Africa has numerous issues, there are also plenty of opportunities. It’s important to reflect on responses to issues, instead of merely pointing the issues out. This might be the first step to solving them, but too often some might stop there and view it as unsurmountable. As we’ve seen, there are solutions, however complicated they may be.

Problems facing Africa in 2016 and how to solve them