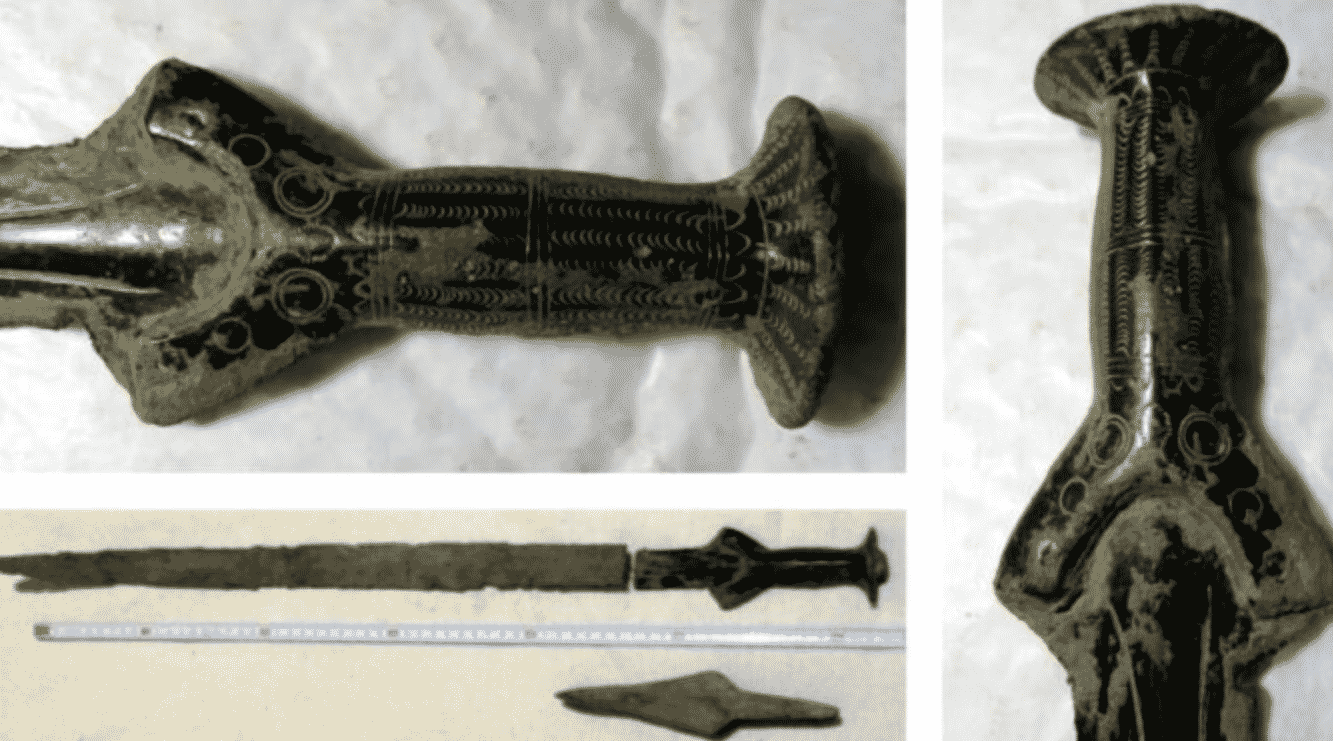 While a man was out picking mushrooms after a rainstorm in Jesenick, Czech Republic he stumbled upon two rare Bronze Age weapons. Roman Novák realized that something metal was coming out of the ground, and upon further inspection he realized it was part of a sword. He also uncovered a bronze axe from the same era nearby. Now archaeologists are planning an excavation in the area located about 150 miles from Prague.

Crunchyroll – How to Watch Anime Onli…
Manton Rempville – 5
The collaboration of Binance and Papa…
Best Story-Rich Games on PC: November…

“It had just rained and I went mushroom-picking,” Novák told Radio Prague International. “As I went, I saw a piece of metal sticking out of some stones. I kicked it and found that it was a blade, part of a sword.”

The sword and axe date back about 3,300 years. They date to 1300 BC when Central Europe’s Urnfield culture was just emerging and the Jesenick wouldn’t have had many people living there. The bronze sword was made by melting the metal and pouring it into a mold. They typically don’t stand up well in combat and due to the decorative hilt they believe the one found was more for ceremonial use.

After the excavation takes place the two items will be displayed at Jesenick’s Ethnographic Museum and the Silesian Museum.