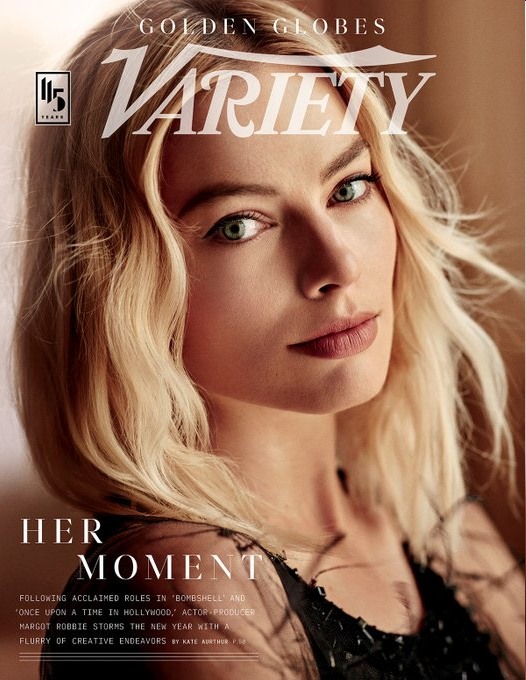 Bombshell bombed at the box office. In its first week in theaters, it made about $15.6 million. Part of that is just… the film being released around the same time as The Rise of Skywalker. The other part is that audiences aren’t super-crazy about movies that deal with media and/or terrible people in media. I’ve seen a lot of criticism and hot-takes about the movie, with people of color noting that no one wants to see white women – one of whom is notorious racist Megyn Kelly – play victims when they’re complicit in a larger problem of white supremacy and fascism represented by Fox News. I get that, truly. I’ve said all along that I respect the fact that no one is saying that the women of Fox News were “perfect victims” like that even exists. They were and are awful people. But awful people get sexually harassed too.

Anyway, Margot Robbie will probably come out of Bombshell’s failure unscathed, like every other time she’s been in a bad movie. Margot covers Variety to hustle for Bombshell a little bit, but mostly she’s previewing Birds of Prey, her Harley Quinn movie which comes out in February. She also chats with Variety about all of the stuff she’s doing with her production company, and the tangible changes she’s made to ensure that she’s hiring more women across the board. You can read the full piece here. Some highlights:

On playing Kayla in Bombshell: “I didn’t understand her to begin with. But my process is to do a ton of research, consider every single option, know every single situation, scenario, thought and motivation inside and out, so I can step onto set and then let it all go.” She watched the Fox News shows Kayla would have liked, and created a fake Twitter account so she could observe the performative opinionating of “young millennial conservative girls.” (Robbie wouldn’t specify whom she followed, but picture the Tomi Lahrens of the world.)

The changes she made post-MeToo: The #MeToo resulted in seismic changes in how women’s stories are told on screen, and who gets to tell them — specifically, the battle cry for more women writers and directors — caused Robbie and LuckyChap to look inward. The company had done its first three films with male directors. “At the start of 2018, we made a conscious decision to shift to try to find more women behind the camera,” Tom Ackerley says. “We were looking at our own work in a different way,” Robbie says. “Some of our projects felt extremely relevant and more urgent to tell. And other ones felt irrelevant.”

Trying to understand Harley Quinn: During “Suicide Squad,” Robbie says she “fell in love with” Harley Quinn, though she didn’t understand why the wildly brilliant, unstable character would stay in a relationship with the Joker (played by Jared Leto), who “wants to kill her most of the time.” She dove into research: She read the Sam Shepard play “Fool for Love,” about a destructive relationship, and listened to TED Talks by women with schizophrenia who were also accomplished professionals. She immersed herself in the world of DC Comics, which she adores. “Harley has this unpredictable nature that means she could react in any way to any situation, which as an actor is just a gift.”

She wants to work with more diverse writers too: She created Lucky Exports Pitch Program, a four-week writers’ room for six writers; four of the selected were women of color. Each came in with kernels of ideas, and now, with the program having just wrapped, all have solid pitches — and Hodson and LuckyChap attached as producers. “We are going to go out and pitch to all the studios and hopefully get them sold, and get them made,” Robbie says.

Her thoughts on Joaquin Phoenix’s Joker: The movie, as its subtitle implies, starts after Harley’s breakup with the Joker. Robbie confirms that Leto’s incarnation of the character doesn’t appear, not even as a cameo. As far as that other “Joker” goes, Robbie thinks Joaquin Phoenix “did a phenomenal job.” But “Birds of Prey,” she says, isn’t at all like the Todd Phillips film: “I feel like the ‘Joker’ film was much more grounded. Ours is different. It’s heightened.”

Can I just take a moment and complain about Joker? She’s right that it feels “grounded” and not like a bonkers comic-book movie. But I feel like… Joker was TOO realistic, almost. Not only that, it felt grossly irresponsible overall. Do you trust Margot Robbie to make a good-yet-heightened movie about a schizophrenic doctor recovering from her toxic, violent relationship? I don’t know. But even if Birds of Prey sinks, I’m sure Margot will absolutely survive. 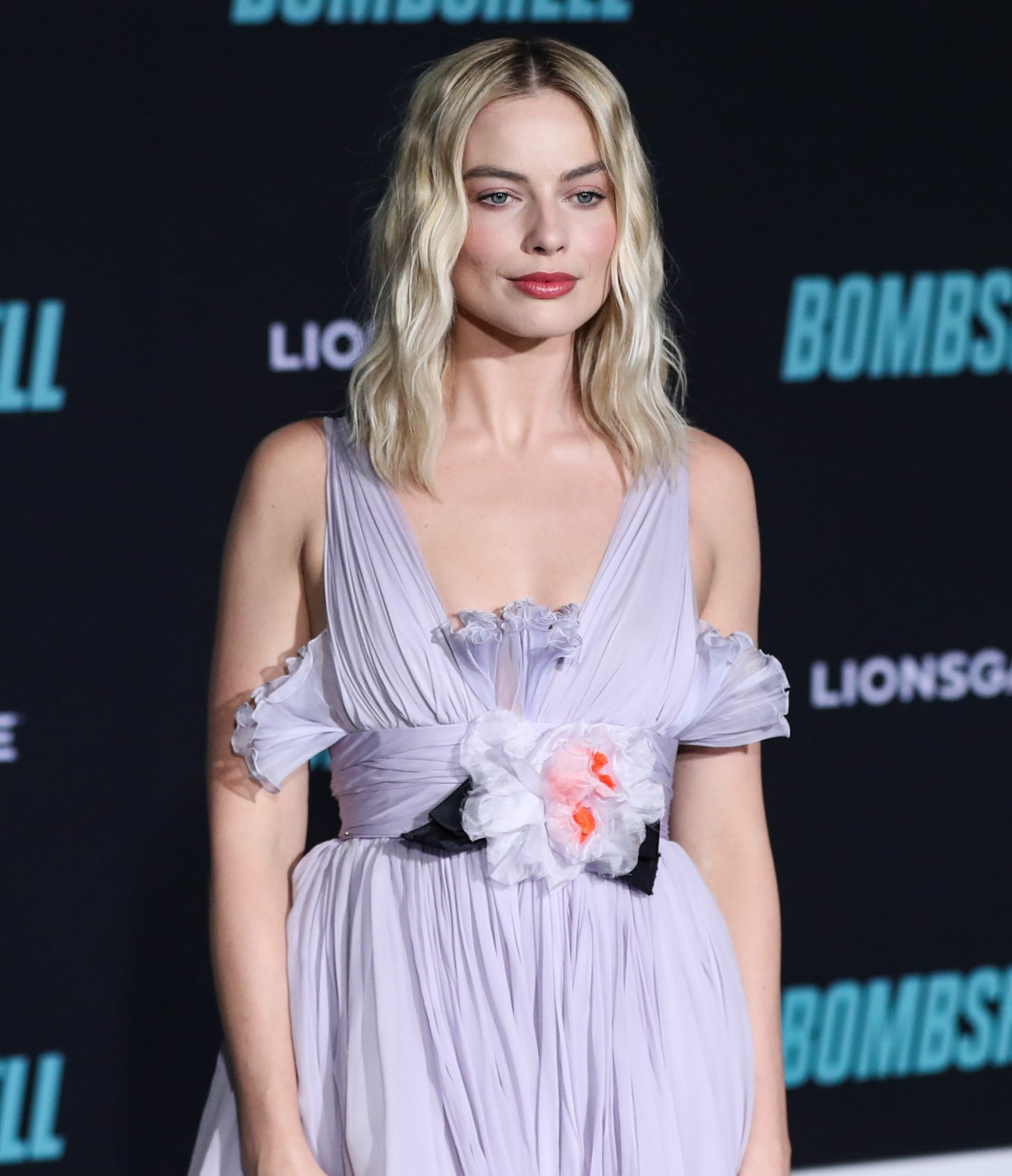