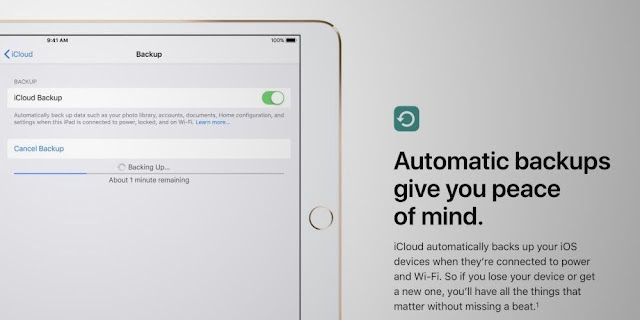 Normally, a user is able to freely restore a backup made on an iPhone to an iPad, or vice versa, as both devices run the same operating system.

The iCloud system does not let a user restore an iCloud backup associated with an iOS version that is newer than the iOS version installed on the device.

If a user tries to restore a backup that is too new, the iOS setup screens are smart enough to guide the user through Software Update before continuing.