Who are Askholes? How to beat them in their own game? 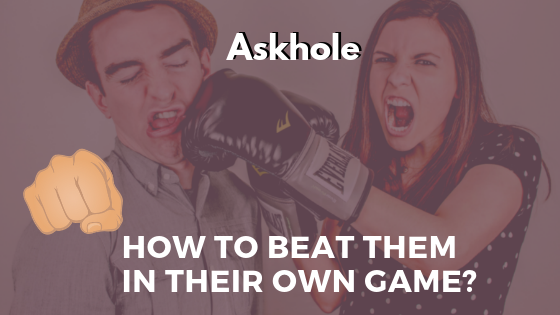 What does the word Askhole mean?

Askhole is a slang term that internet coined a little while ago.
You can guess, that it's the conjunction of two of two rather unflattering adjectives.
Ask + Asshole = 'AskHole'

Urban Dictionary defines, Askhole as
A person who constantly asks for your advice, yet ALWAYS does the complete opposite of what you told them to do.
"Oh my God, Sheldon is such a total askhole!!! He always asks me what he should do about this or that and I give him my opinion, BUT he just NEVER listens to my advice. Rich just goes ahead and does what he wants to do in the first place. I don't know why I bother. "


By now, you must have gotten a pretty good look at what the word 'ASKHOLE' means.

These people live among us. They never disclose their true identity.
They do their work hiding in the plain sight before we realize what they did, it's already too late.

Here's what a casual conversation with an Askhole sounds like
Askhole: "Hey Marty I need an advice. I'm planning to join a gym; for real this time."
You: That's what you said the last three times. You should probably think this through before jump to the conclusion.
Askhole: No Marty, I have decided. I'm joining the Gym.


Here's the conversation you have in mind right after that episode is finished.

" Why the heck did he even ask my advice if he was gonna do what he had planned to begin with." 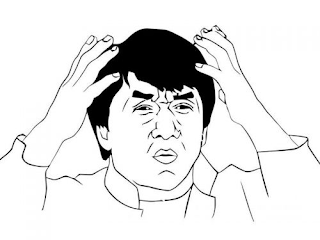 
Every Askhole thrives upon the VALIDATION. It's not like they actually want your advice. Think about it more like their way of feeling superior.
Being an Askhole to you is their first step to reaffirm their thought process. Now they feel surer than ever for what they are determined to do. 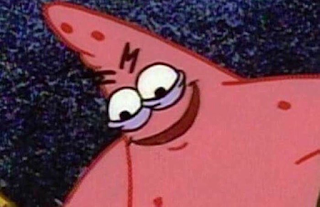 How do you beat them in their own game?

Well, it wouldn't be a game, if you're not playing. 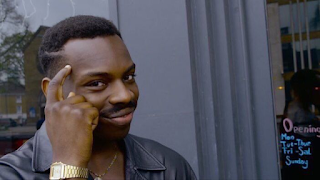 It bothers you if you're someone who intently likes to help other people out when stuck in dilemmas.
It makes you happy when your advice or your input actually helps people.
Like there can be a person who's having a dilemma.

The Dilemma is which smartphone to buy? Both the smartphones have the same configuration, one costs a few bucks more than the other.

You're a Tech Geek. When it comes to smartphones, you're the most sought-after guy.
Your opinion can actually solve Sam's dilemma. You can actually save him from investing in a poor smartphone.
After having made a smart decision, he will thank you. You stopped him from blundering. 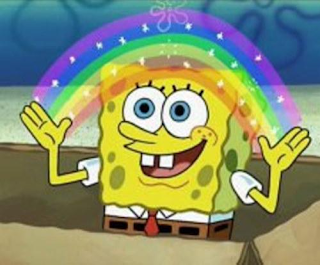 However, an Askhole would only ask for your advice for a false validation to prove his dominance over you. Provided if you play his horrible game.


The best way to tackle an askhole is to act dumb. As simple as that.


Askhole: "Hey Marty, I need an advice. I'm thinking to take a crash course in Psychology."


You: I don't know a thing about Psychology it would be better if you ask someone who does." 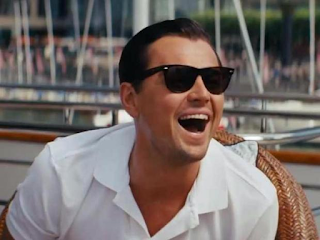 He didn't WIN! This is a close ended conversation.

There's no way that he can proceed with this conversation or dismiss your opinion. That's because you didn't play his dirty game.

Another succinct way to answer an Askwhole would be to AGREE.

Askhole: "Hey Marty, I need an advice. I'm thinking to take a crash course in Psychology."

He is defeated yet again.

This was again a close-ended conversation. You agreed, there's no room for debate. No debate means, he cannot pose his dominance onto you.

(Now he will find someone else)
This issue might appear superficial but believe me, it is very serious.
You will encounter people like this everywhere. An Askwhole has a knack of wasting your precious time without you realizing it.

They are capable of turning any conversation into a debate.
They do this to feel superior & intelligent.

This can happen to you at work.
If you play their dirty game, then there is no stopping it. You become an instrument for their fake validation.


You will go to work every day knowing that you are going to lose a debate that you never wanted to take part in.

How To Run a Beauty Salon And Not Los…
How to Take Your Offline Business Onl…
How to Organize a Blog Post and Struc…
Dani y Jamie: la pareja lésbica de La…
The Cage of the “Surreal” – Post 1 of…

Who are Askholes? How to beat them in their own game?