The Pittsburgh Post-Gazette hired conservative cartoonist Steven Kelley to replace Rob Rogers, who was fired four months ago for publishing a series of anti-Trump political cartoons.

The paper has attracted much negative attention for censoring political expressions it does not agree with. After working for the paper for 34 years, Rogers found it increasingly difficult to publish his cartoons ever since the start of Trump’s presidency. 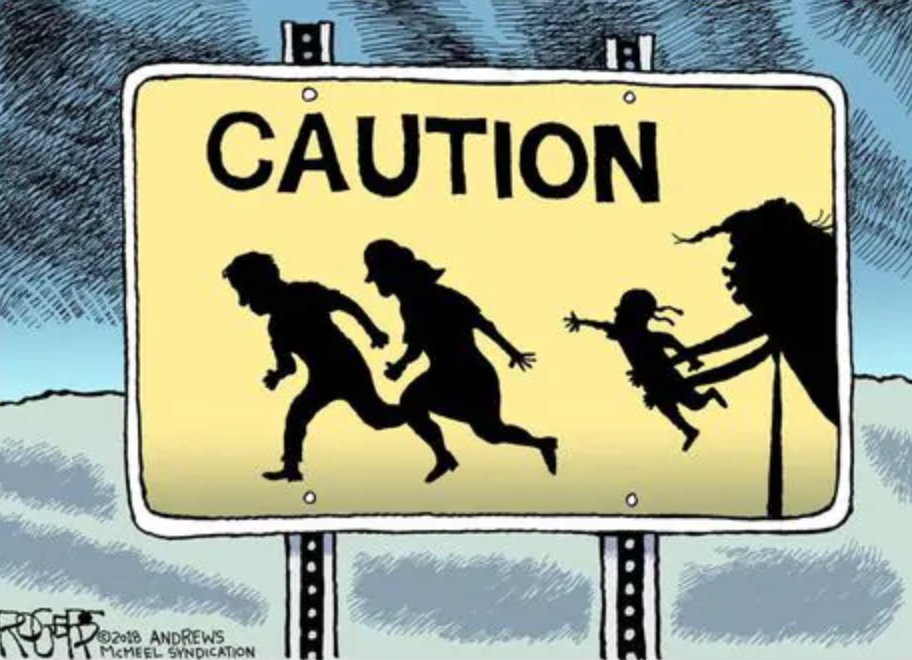 Before Trump, the paper might reject one or two of his cartoons every year. Beginning this year, however, the paper spiked 19 of Rogers’ pieces. During the weeks leading to his eventual dismissal, none of his new cartoons ever saw the light of day.

On June 14th, finally, Rogers announced the Post-Gazette’s decision to fire him.

Sad to report this update: Today, after 25 years as the editorial cartoonist for the Pittsburgh Post-Gazette, I was fired.

Pittsburgh Mayor William Peduto was outraged by Rogers’ removal and believed it exacerbated the already deteriorating conditions for free speech.

“The move today by the leadership of the Pittsburgh Post-Gazette to fire Rob Rogers after he drew a series of cartoons critical of President Trump is disappointing,” he said. “[It] sends the wrong message about press freedoms in a time when they are under siege.”

The Post-Gazette attempted to reassure the public that its decision was a strictly internal personnel matter and had nothing to do with Rogers’ political stance.

The Newspaper Guild of Pittsburgh, on the other hand, believed that Rogers’ dismissal had nothing to do with “editorial process” as claimed by his former employer. The only crime Rogers committed, according to the union, was maintaining his artistic integrity and refusing to echo the paper’s the “pro-Trump, pro-conservative orthodoxy”

The National Cartoonists Society also saw Roger’s firing as an attack on free speech, declaring that it would always “support Rob in his efforts to maintain his integrity in expressing his ideas and viewpoint, and stand against any form of censorship or suppression of free speech.” 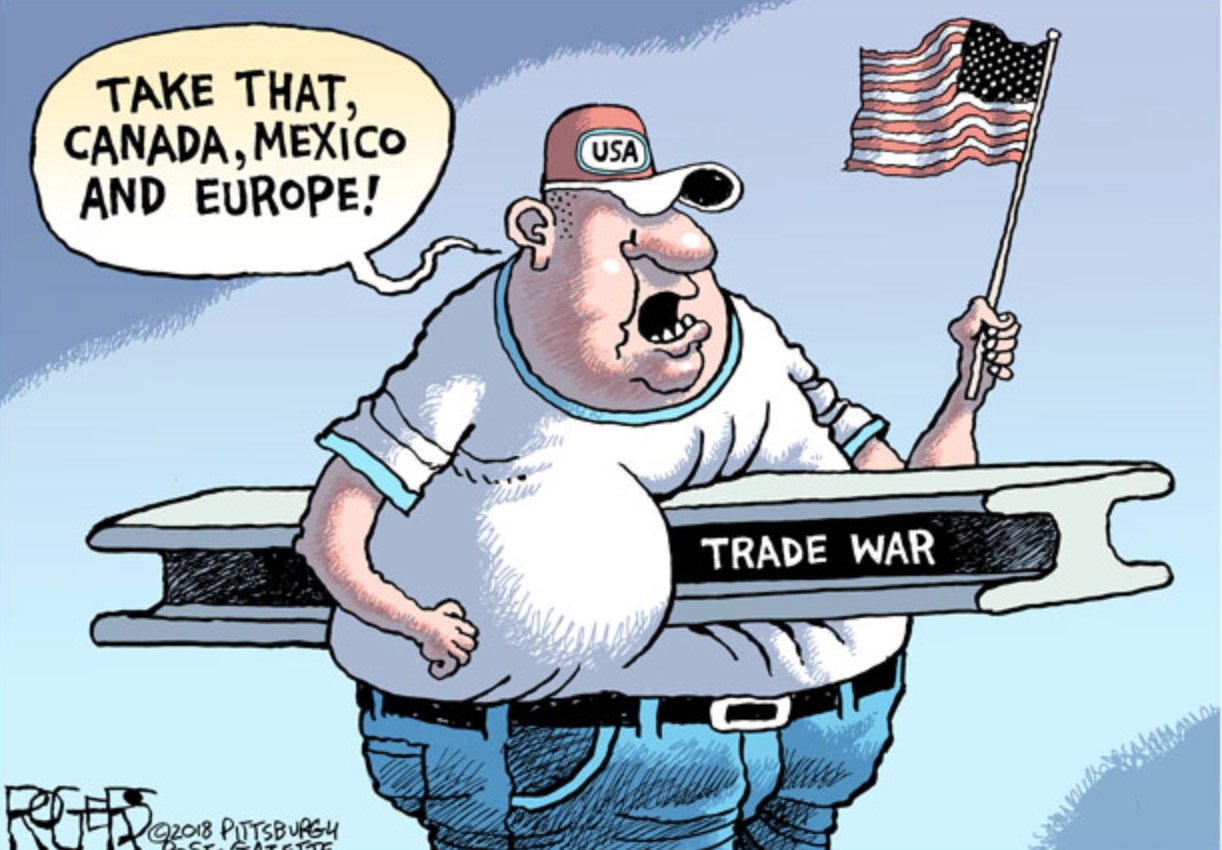 Rogers’ replacement Steven Kelly will publish his first piece on November 4th as the fourth editorial cartoonist at the publication.

Before joining the Post-Gazette, Kelly worked as a cartoonist for the San Diego Union-Tribune and the New Orleans Times-Picayune. To spread his humor to a wider audience, he appeared on “The Tonight Show” for seven times and performed comedy at a number of venues across the country.

Editor-in-Chief John Robinson Block expressed great confidence that Kelly would carry on the momentum of his predecessors, especially Cyrus Hungerford—the Post-Gazette’s first cartoonist who dedicated half a century to the publication.

“Since my grandfather acquired the Post-Gazette in 1923, cartooning has been a hallowed tradition of this newspaper,” Block noted. “It is with great pride and pleasure that I welcome Steve Kelley. I am confident that he will be worthy of the legacy of the great Cyrus Hungerford.”

What Block did not mention was Kelley’s conservative political stance and endorsement of Trump’s policies.

Kelley does not shy away from displaying his admiration for Trump, who he believes possesses the rare quality of speaking his mind. “It’s easier to make fun of someone who says exactly what he thinks anytime the impulse reaches his brain. Unfiltered bombast is the kind of gift that few politicians give because it’s impossible to get elected,” he said.