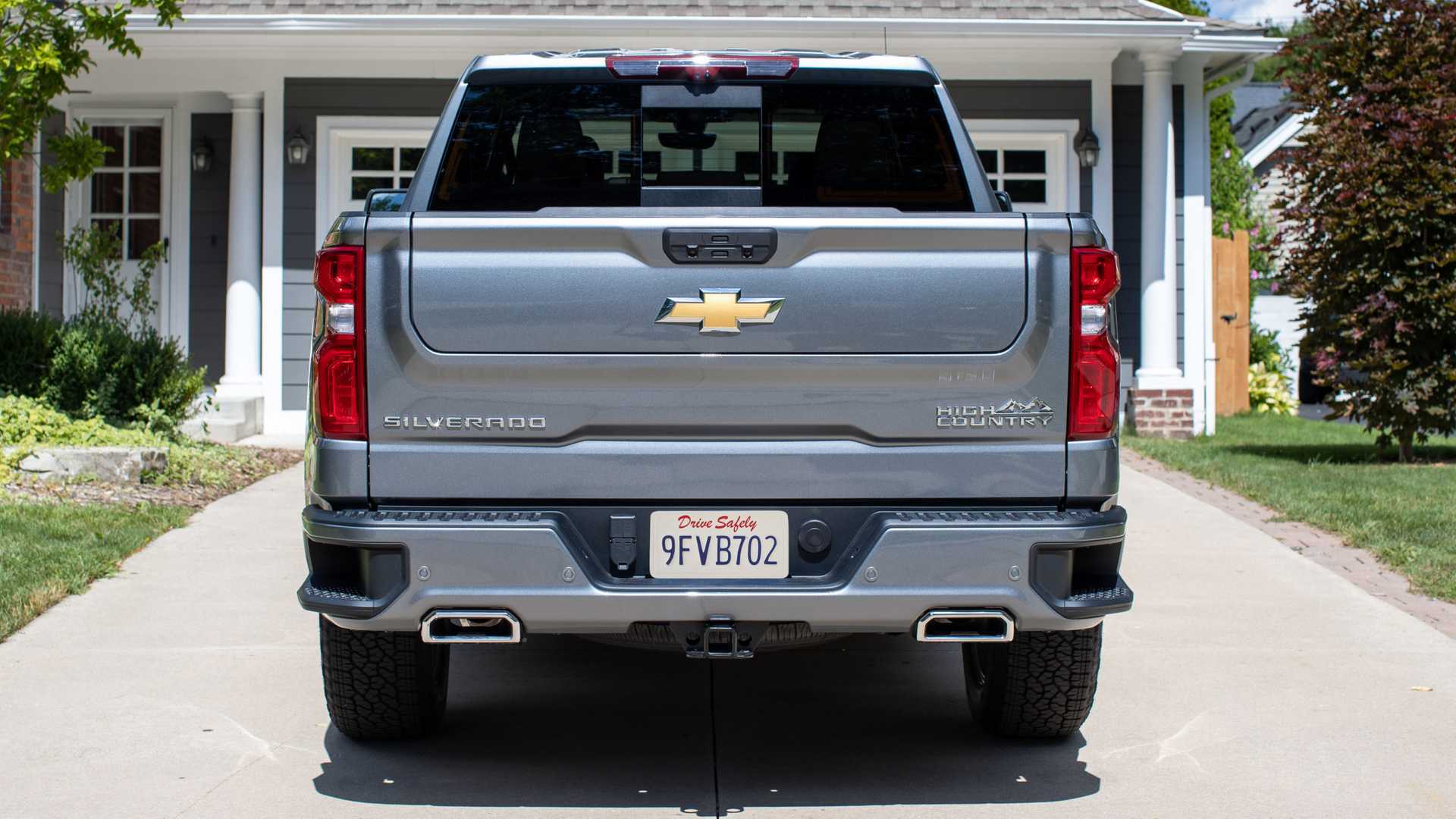 It was barely a month ago when we first heard a report about the Chevrolet Silverado getting a snazzy Tailgate. Spy photos were captured shortly thereafter, but now Chevy is going official with it. Sort of, anyway.

The automaker has confirmed that yes, a multi-function tailgate is coming to the Silverado. Specifically, it’s called the Multi-Flex tailgate – not to be confused with the MultiPro tailgate found on the GMC Sierra. It will be available on early 2021 model-year trucks, but full information isn’t available just yet. Chevrolet currently offers the above teaser video showing jump cuts of the tailgate’s various configurations. We will learn all about it on September 21.

Save Thousands On A New Chevrolet 8009

Save on average over $3,400 off MSRP* with
Motor1.com Car Buying Service

Based on what we see in the short clip, the tailgate appears to be an exact copy of GMC’s offering. The Multipro Tailgate is billed as having six-way functionality that includes everything from steps to shelves and a bed extension with a flap to help secure cargo when the gate is folded down. The branding obviously changes between divisions – hence Chevrolet’s Multi-Flex versus GMC’s MultiPro – but from our current vantage point, everything else looks the same.

Perhaps the bigger questions are how much the optional gate will be, and what Silverado trim levels it will be available on? In the GMC world, the MultiPro tailgate is standard-issue for higher trim levels such as the SLT and Denali. The functionality of the gate could be a desirable feature for lower-spec work vehicles, but we won’t know Chevrolet’s full intent with its Multi-Flex gate until all is revealed. As previously mentioned, that will happen on September 21.

The new tailgate comes a year before the Silverado’s mid-cycle refresh, which is slated to arrive next year for the 2022 model year. A tougher off-road version possibly called ZR2 or ZRX is also expected for 2022, though it may not be a full-on competitor to the Ford F-150 Raptor or Ram TRX.

For the latest news and updates, follow us on Google News. Also, if you like our efforts, consider sharing this story with your friends, this will encourage us to bring more exciting updates for you.