Nintendo confirms Switch Online will launch in September for $3.99/month and Mario Kart Tour will come to smartphones by March 2019 (Julia Alexander/Polygon) 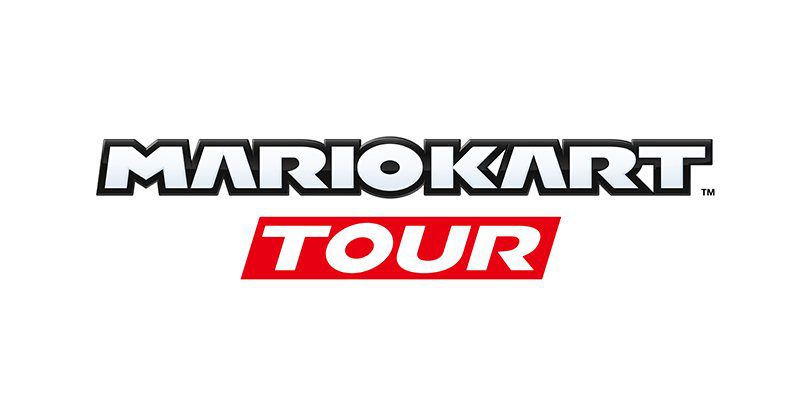 Mario Kart Tour is the next Nintendo mobile game heading to smartphones.

Nintendo confirmed Mario Kart Tour today on Twitter, adding that the game is in development and is expected to be released sometime in the next fiscal year, ,which ends in March 2019. Nintendo describes the game as a “mobile application” but isn’t releasing any more information at this time.

The checkered flag has been raised and the finish line is near. A new mobile application is now in development: Mario Kart Tour! #MarioKartTour Releasing in the fiscal year ending in March 2019. pic.twitter.com/8GIyR7ZM4z

The publisher also confirmed that Nintendo Switch Online will launch this September. The service, which is equivalent to PlayStation Network or Xbox Live, will cost either $3.99 a month, $7.99 for three months or $19.99 per year.

The service will give Switch owners the ability to play online, a service that has been free up until now but is expected to change once Nintendo Switch Online launches. Switch players will also gain access to compilations of some of Nintendo’s most classic games, including Super Mario Bros. 3, Balloon Fight and Dr. Mario.Nintendo is calling these compilations of games from the archive “Classic Game Selection,” but that is subject to change. Nintendo will incorporate leaderboards and multiplayer with Nintendo Switch Online when it rolls out.

Nintendo’s announcements come just after the company announced impressive sales for the Switch, selling more than 14 million units since it first launched in early March 2017.

Nintendo confirms Switch Online will launch in September for $3.99/month and Mario Kart Tour will come to smartphones by March 2019 (Julia Alexander/Polygon)