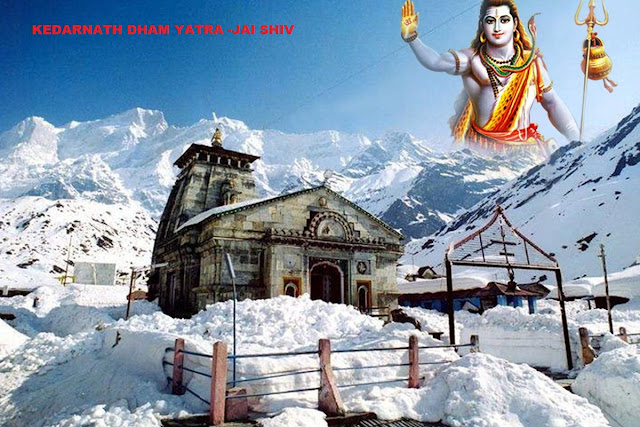 One of the divinest journeys in north India, Kedarnath is situated in Uttarakhandrudraprayag district-augustmuni. Beautiful place to visit. This yatra gives you a spiritual power and peace .It is located at an 3,584 m above sea level, near the head of river Mandakini. A popular  Hindu pilgrims, among the four place Kedarnath is one of the four major sites in India’s Chota Char Dham pilgrimage that also includes Three Place ,Badrinath, Gangotri and Yamunotri. 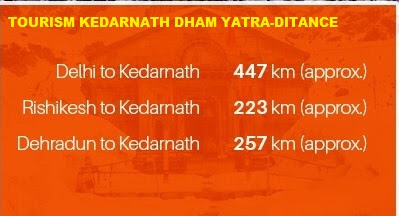 It is the most remote place of the four Char Dham place .this place is surrounded by hills and beautiful snow. There is divine power in this Temple. Known for the ancient Shiva Temple, a trip to Kedarnath is an exciting experience. Like the other sites, it open one time in a year Kedarnath closes on the first day of the Hindu month of Kartik (October-November) and reopens in Vaishakh (April-May) every year.
The shrine is submerged in snow for about half a year when the Lord is shifted from kedarnath to Ukhimath. The story of this temple is that, the temple came into existence as a result of the Pandavas’ search for Lord Shiva to atone for their sins for killing their colleagues during the Kurukshetra war. Lord Shiva avoided all attempts to meet the brothers and stopped at Kedarnath and took the form of a bull and started to force himself into the ground, leaving only his hump visible.
The determination and dedication of the Pandavas impressed Lord Shiva and lord shiva  forgave their sins, blessed them and allowed them to worship him at Kedarnath. 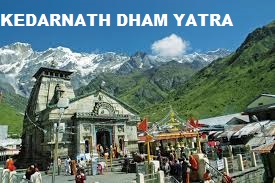 Kedarnath temple is one of the best temple in india of loard shiva it is a major tourist charm and visitors book their hotels way in advance. There is lot of  hotels and dharamshalas are available in Rs 500. and provide they provid relaxed room with basic facility. There are lot of guest houses are  generally booked throughout the year. many people and tourist come here from all over the world. Room availability is high during September and October and you can get a room for as little as Rs 600 per night. Lot of  facility comes at an additional price. Rooms in the slightly better hotels, located near to the temple with some extra charge. These hotels also provide services good food, water, TV and coffee.

This is a holly and religious place.  Kedarnath is a strictly vegetarian place and consumption of alcohol is not allowed here. There are some restaurants or dhabas, on the way leading up to the holy temple, which are open from morning to midnight and serve some basic Indian food. It is sensible to eat cooked food or boiled vegetables for keeping a track of your health. Many people and tourist came hear and the bring food with them.

WHAT place TO SEE IN KEDARNATH DHAM? 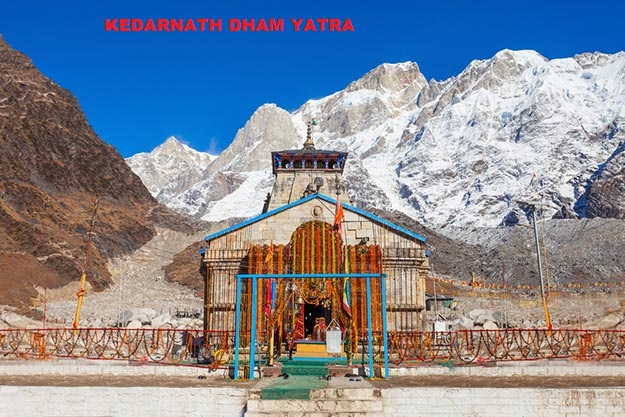 This is a beautiful temple of lord  Shiva. The grand and attractive structure of Lord Shiva's shrine is made of grey stone. People and tourist climb stretching to aprox 15from Gauri Kund brims with  beauty of nature. The paved and steep path gifts the pilgrims the fantastic views of snowy-peaks, alpine meadows and good looking forests of rhododendrons. A large stone statue of Nandi Bull stares at the shrine, guarding it, sitting right opposite it.
There is one Garbha Griha which houses the primary idol (pyramid shaped rock) of Lord Shiva. The idols of Lord Krishna, Pandavas, Draupadi and Kunti find a space in the Mandapa section of the shrine. The temple has a beautiful withstood natural calamities like avalanches, earthquakes and floods for over thousand years and still stands as strong and elegant as it must have originally been. This place at augustmuni in rudraprayag district. This is a famous place among the many place of pilgrims.
· 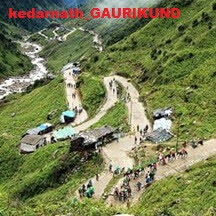 It is the starting point of the go to the way to the temple of Kedarnath. As per a legend, Goddess Parvati considered over here in order to marry god Shiva. It consists of natural thermal springs and offer refreshing bath to pilgrims before they embark for the holy darshan of Kedareshwar (the Lord of Kedar, Shiva).
There is also an ancient time Gauri Devi temple over here, Half Kilometer from Gauri Kund is the temple of Sirkata (headless) god Ganesha. According to story, this was the place where Shiva topped Ganesha and then attached the head of an elephant on his headless body. So the god is called Ganesha. 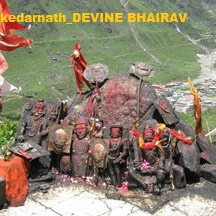 When we visit KEDARNATH another divine temple is BHAIRAV TEMPLE. In the temple , to the south side, there is another ancient and important temple dedicated to Bhairav Nath, people  is believed to be the one who guards the temple compound when the memorial is closed in the winter season. 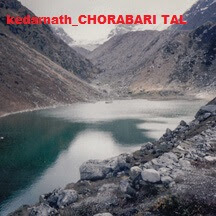 This is one of the beautiful Tal in Uttarakhand. Fed by Chorabari glacier, the serene and original Chorabari Lake can be reached here from the temple .it is 4-5 km from the Kedarnath town. It is also known as famous Gandhi Sarovar as some of the ashes of Mahatma Gandhi were occupied in its waters. On the way, there is a waterfall which one needs to cross. It looks humorous but care should be taken while going across it. You should aware when visit this CHORABARI TAL. 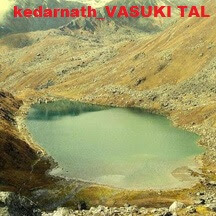 This is one of the beautiful place and TAL  of uttarakhand Located at Approximately 3,135 meters, surrounded by beautiful hills the crystal clear blue-water lake of Vasuki is about 8-10 km from Kedarnath temple. To visit this TAL is quite a difficult to reach and involves going across glaciers, but the walk among the untouched Himalayas is worth every bit of effort. This place is situated in top of the hill. KEDARNATH IS covered by snow at the winter time. Tourist Can visit here once at a time.

“The Friend Who May Not Seem a Friend…
Music Profile: Elliott Waits For No O…
Dolyatra Day in India – Date, History…


This post first appeared on EDUCATION-CAREER WORLD, please read the originial post: here
People also like
“The Friend Who May Not Seem a Friend” – The Cat and the Fire, Post 2 of 3
Music Profile: Elliott Waits For No One - Alternative Rock Band - Illinois, Usa | SRL Networks London Music PR
Dolyatra Day in India – Date, History, Importance & Celebration