WHO IS THE ALL-TIME CHAMPIONS LEAGUE TOP SCORER? 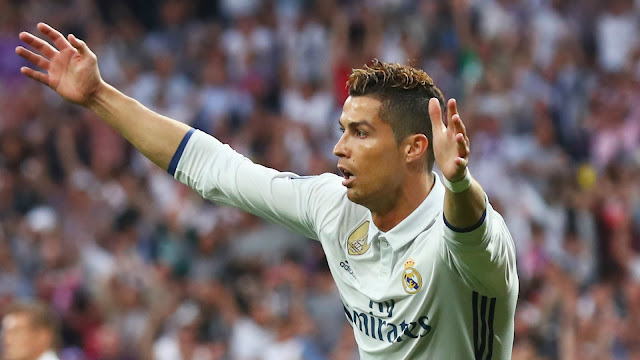 Cristiano Ronaldo is the top scorer in the history of the Champions League (including the European Cup) and the Real Madrid star is closely followed by his arch-rival, Barcelona's Lionel Messi.

There is a significant gulf between that pair and the rest, with Madrid icon Raulfollowing in third place. Former Manchester United forward Ruud van Nistelrooyis the fourth best Champions League goalscorer of all time, while Karim Benzema rounds out the top five.

Today I am thinking about who I am wr…
Where To Stay In Santorini On A Budge…
5 Ways To Share Your Skills With Othe…
Philip La Bossiere Interior Designer
Dogecoin Price Prediction 2019: DOGE/…

WHO IS THE ALL-TIME CHAMPIONS LEAGUE TOP SCORER?