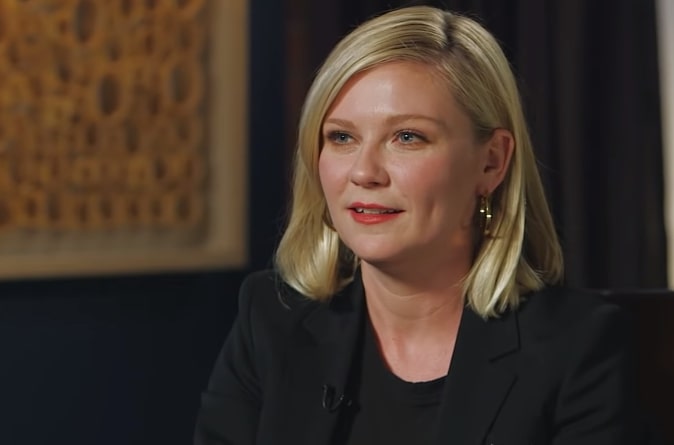 At 12 years old, Kirsten Dunst was already acting alongside two of the biggest stars in Hollywood. Namely, Brad Pitt and Tom Cruise. Dunst, Pitt, and Cruise starred in the 1994 film, Interview With the Vampire which recently celebrated its 25th anniversary. To celebrate, Dunst reflected on her time on the set of the fantasy […]

Is the Rivalry between SWIFT and Ripp…
The Untold Story of the Pepsi-Cola Si…
Faig Ahmed: Textile Artists Series
TRUMP WORLD - Criticism of Trump and …
Remembering Woodstock On Its 50 Year …