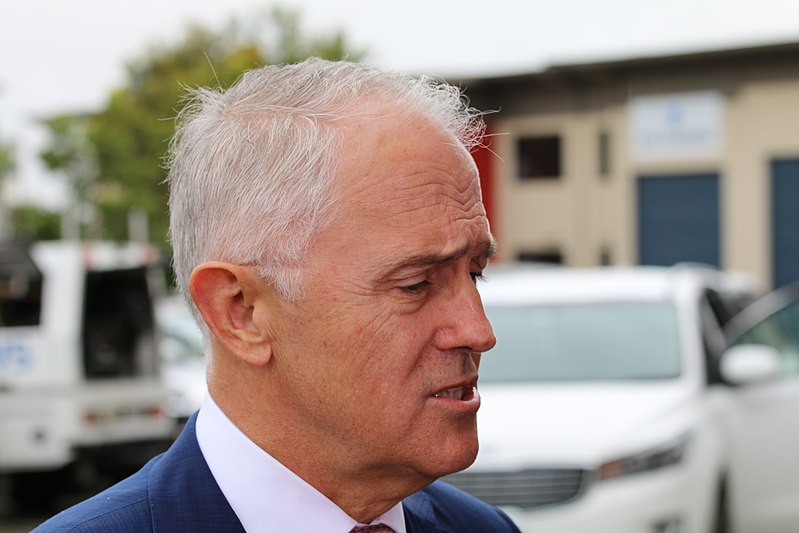 The Government has signalled that it is willing to take strong measures to ensure power prices fall while trying to resist naysayers within the Coalition ranks. Some Coalition backbenchers are threatening to cross party lines and vote against the NEG, with former Prime Minister Tony Abbott and former Deputy Prime Minister Barnaby Joyce criticising the […]

CBD 2020: What to Expect + Our Top Pr…
Caitlin Long on the Wyoming Blockchai…
Portable Oxygen Concentrator – A Boon…
3 Things People Always Remember
Three Facts about God’s Plan for Your…

The post Malcolm Turnbull willing to take tough action to get NEG passed appeared first on Best in Australia.