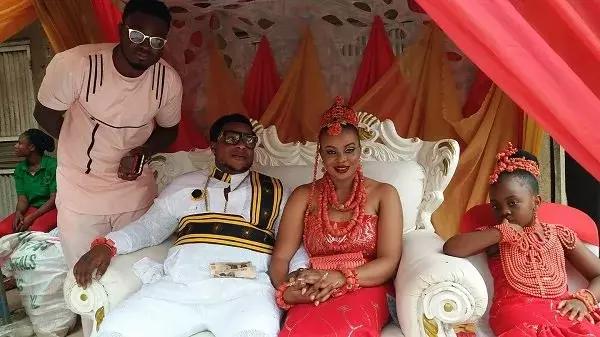 A Port Harcourt-based Pastor, Apostle Ernest Agortey, is said to have married for the third time. According to reports circulating online, Agortey, who is the general overseer of Alabaster House Assembly in Rumuomoi area of Port Harcourt, married a third Wife earlier this month of April.

The stylish and flamboyant pastor who is from Ghana was said to have granted an interview with City People magazine, where he claimed he caught his first wife sleeping with his mentor.

The pastor was said to have married a second wife, who is of Igbo descent. They have a daughter together. 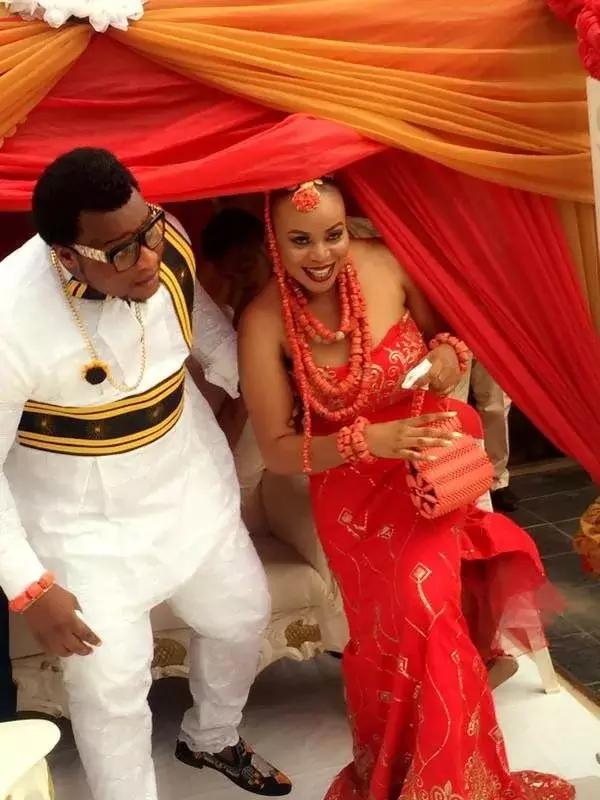 According to naij, no one knew what went wrong with the second marriage as the second wife was said to have carted away all the Apostle’s valuables without his knowledge when she was leaving him. The pastor who loves light-skinned ladies is said to have gone all the way to Edo state for his third wife. See more photos below: 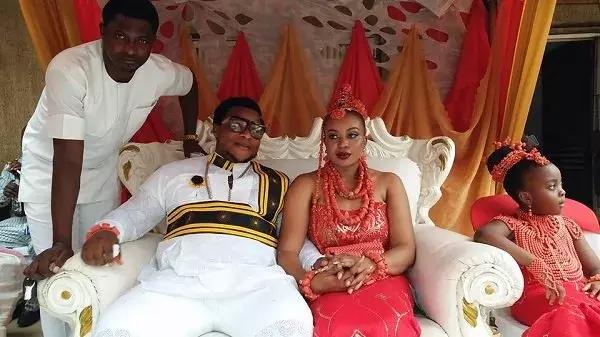 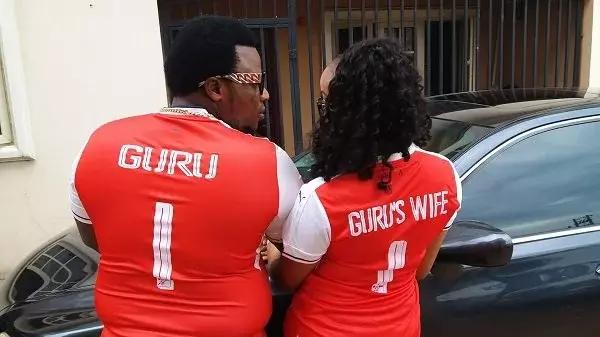 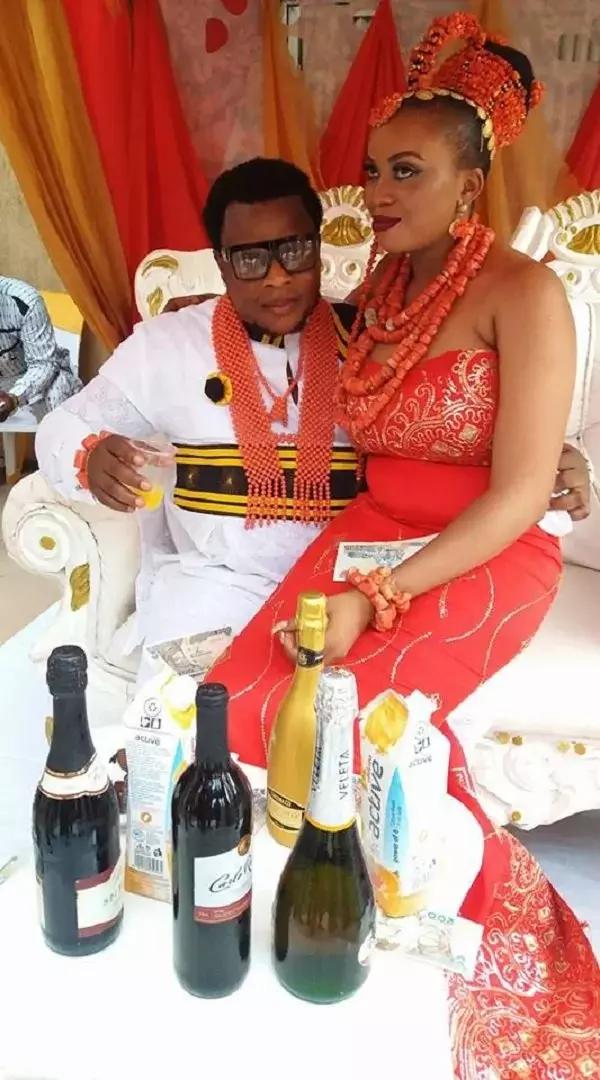 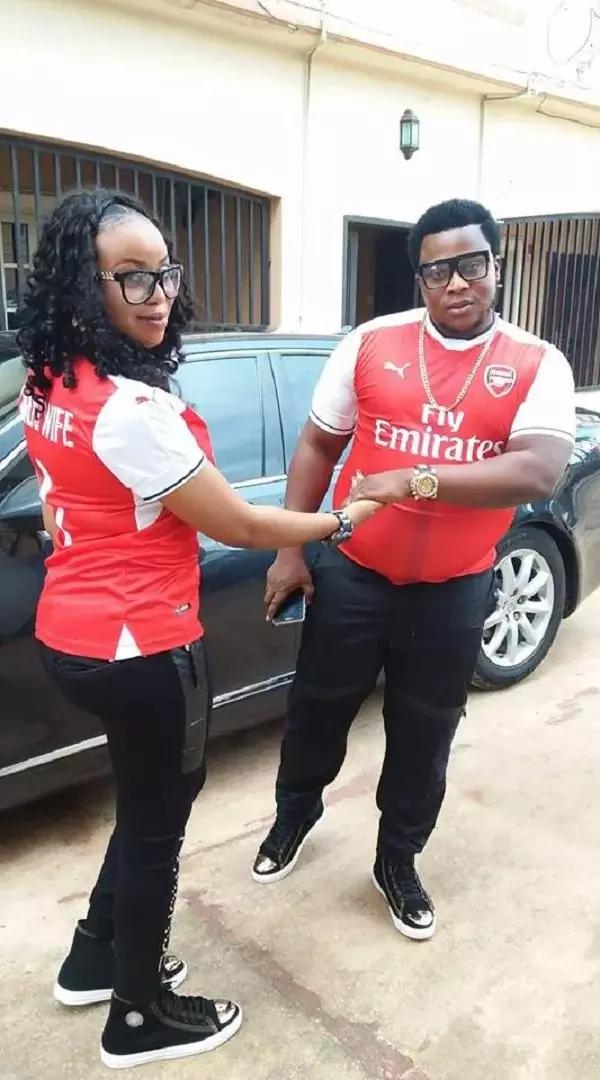