It been a long time since the last time I talked about the Chanel L'EAU perfume. Today's topic is about my newly bought perfume from Guerlain. The story behind this fragrance is very well-known. I believe that you've heard about it- Shah Jahan and his wife Mumtaz Mahal. Their love knew as no bounds.

How to Make a Liquid Detergent
The Trick to Always Looking Sexy for …
Best French Press Travel Mugs for Tas…
Likhe Jo Khat Tujhe – 2 | School Love…
The Dirty Truth- The 14 Toxins In Yo…
Four centuries ago, the emperor Shah Jahan ordered to build the most luxurious gardens of Shalimar as a setting for the love between him and his wife. Later, he erected the Taj Mahal, which was admired by people all over the world. 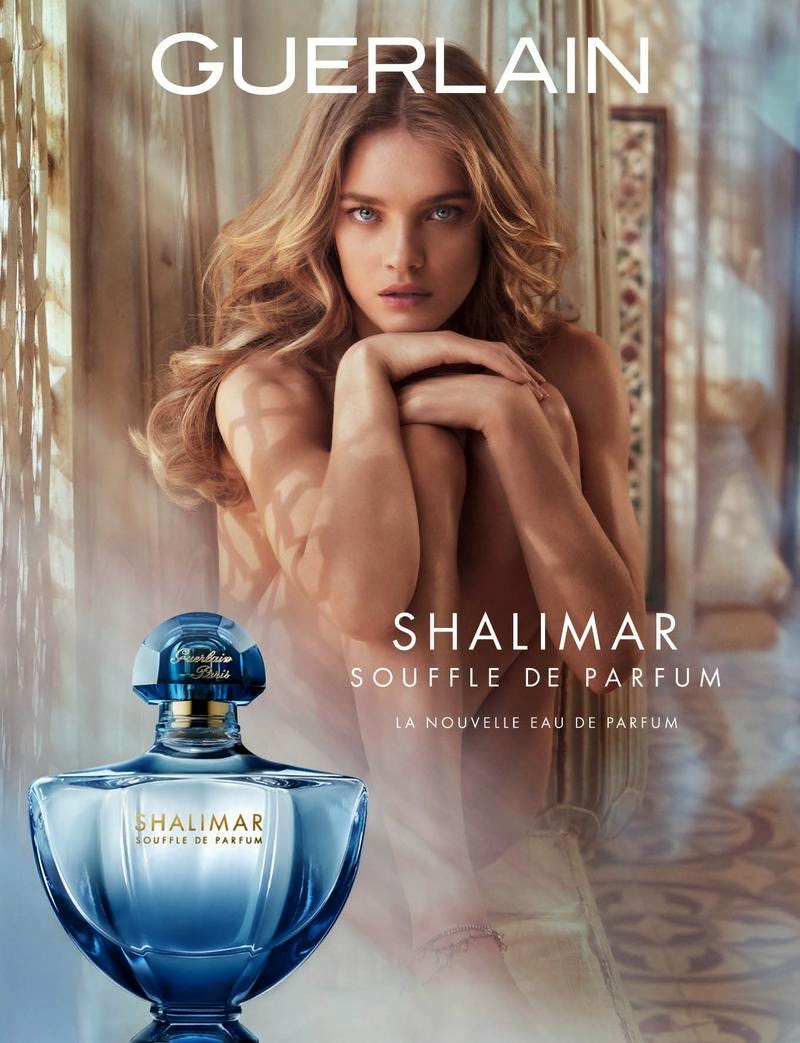 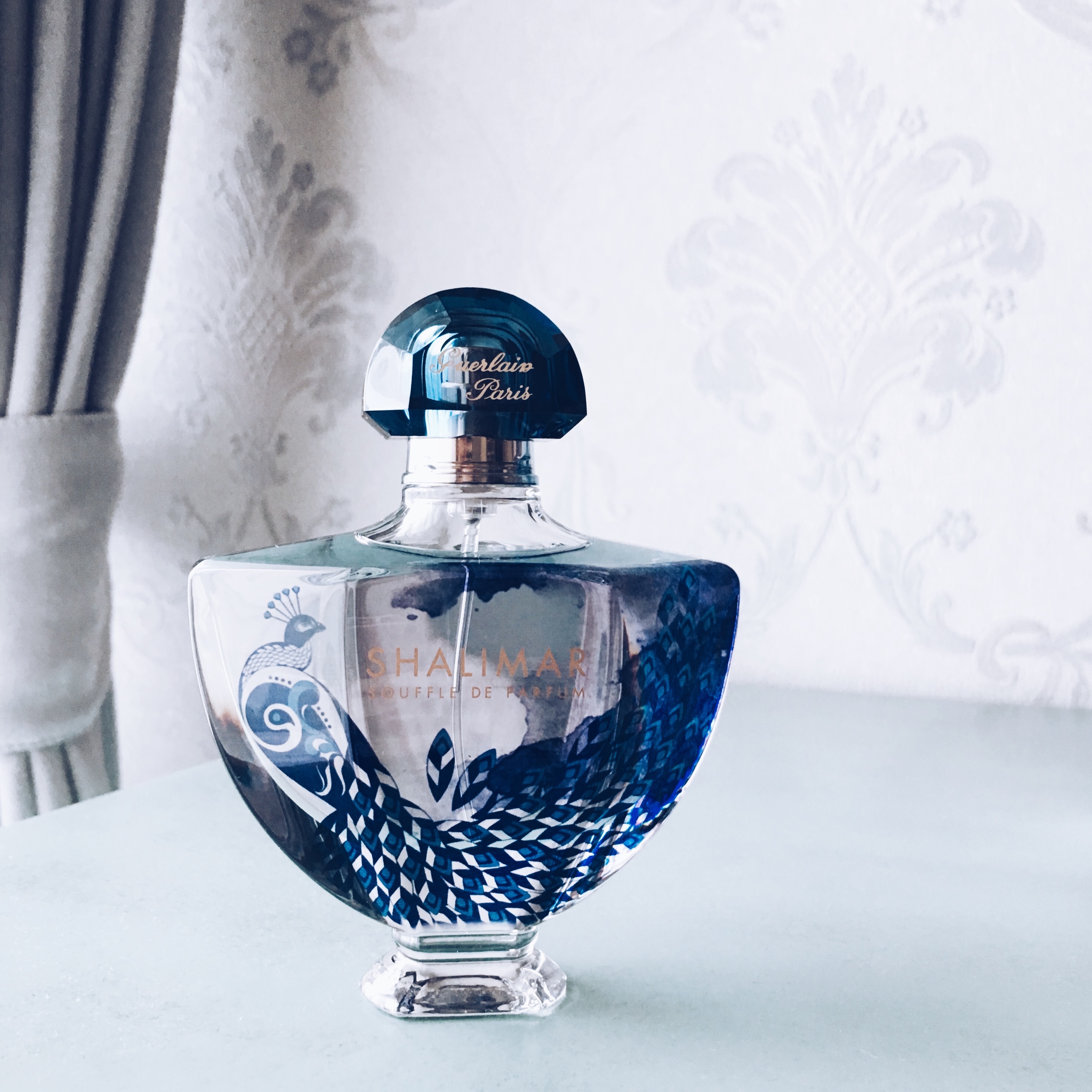 Guerlain Shalimar souffle de parfum Limited Edition
This fabulous story inspired Jacques Guerlain to create an exquisitely seductive scent. Also, Shalimar became the world’s very first oriental fragrance. Now, Thierry Wasser has breathed new life into this legendary perfume. When you spread the new Shalimar souffle de parfum on your body, makes me feel as valuable as precious jewels. They put the idea into their commercial. The whole imagery is the best one I have ever seen. 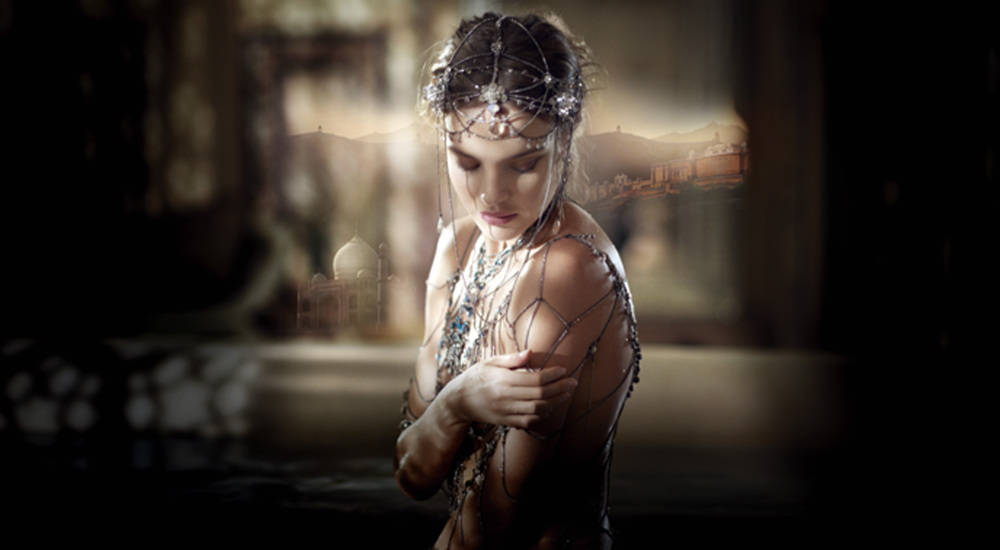 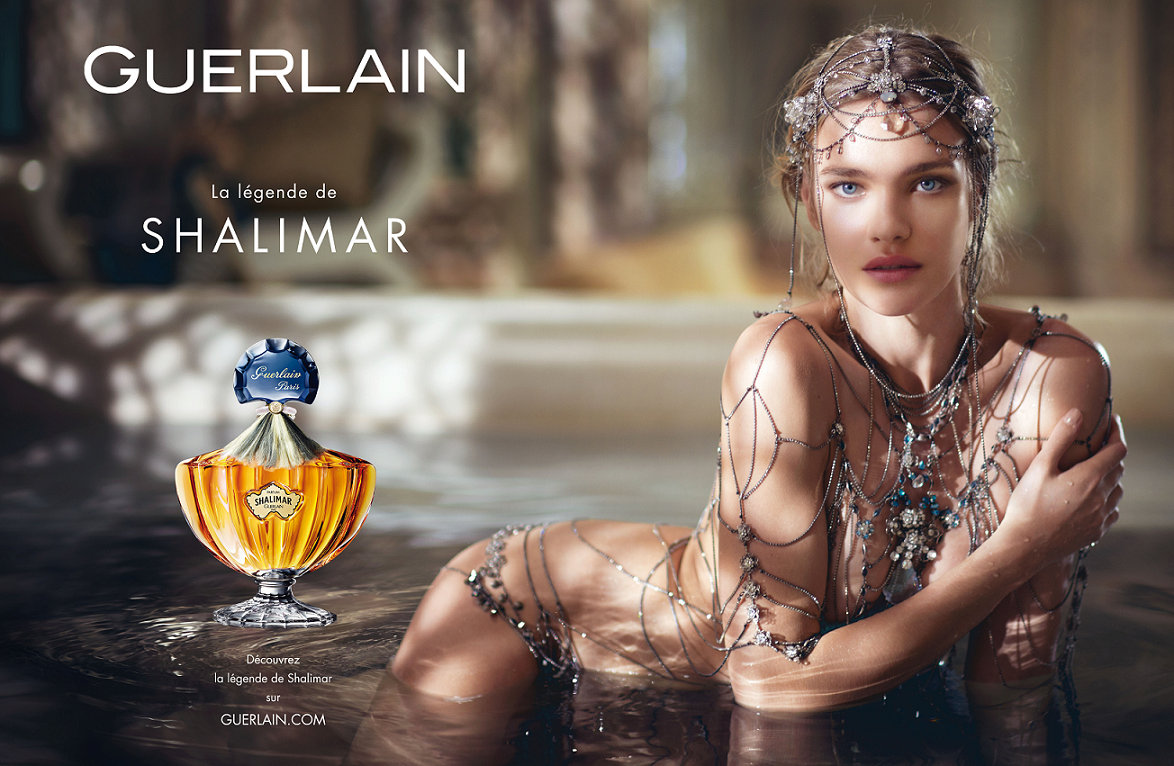 This fragrance take the refreshing delicious citrus fruit for the front tune. Including bergamot and lemon to show the tempting taste of citrus. Then, using the colorful flowers for the second tone, showing an unparalleled romantic atmosphere to this fragrance. They used Jasminum sambac and orange blossom which they used very first time. The last tune using vanilla from India and Tahiti. Especially the Tahiti vanilla, this species of vanilla's smell is very lasting and unique. These two different types of vanilla combines perfectly. Plus, Guerlain's unique dip technology, so that the aroma of vanilla more mysterious .It gives the sweet fragrance a charming posture. The last but not least, they added white Musk, which gives this fragrance a modern atmosphere.
Guerlain is known for its perfume, started from the Paris royal aristocratic skin care brand, and it has been created nearly 200 years of history. Guerlain family experienced 4 generations of Guerlain fragrance division, launched a total of more than 300 kinds of perfume,some of them are the world's most valuable collection of perfume. In 1994, the world's top luxury brand LVMH acquired Guerlain. Which gives Guerlain a big opportunity to get to known by more people.
The success of the Guerlain house under Pierre-François peaked in 1853 with the creation of Eau de Cologne Impériale for French Emperor Napoleon III and his wife Empress Eugénie .Guerlain went on to create perfumes for Queen Victoria of the United Kingdom and Queen Isabella II of Spain, among other royalty. From now on, Guerlain is the NO.1 perfume in my heart. Although the sense of the Guerlian perfume is too mature for a seventeen years old girl, but the benefit is that you won't smell as the same with others. Each perfume from Guerlain is very unique. I asked the salesclerk if guests can customize the perfume, the answer is yes. The reason why I wanted to have my own fragrance is because the bottle is so beautiful. I can't even describe the way I feel. So, here is the picture. 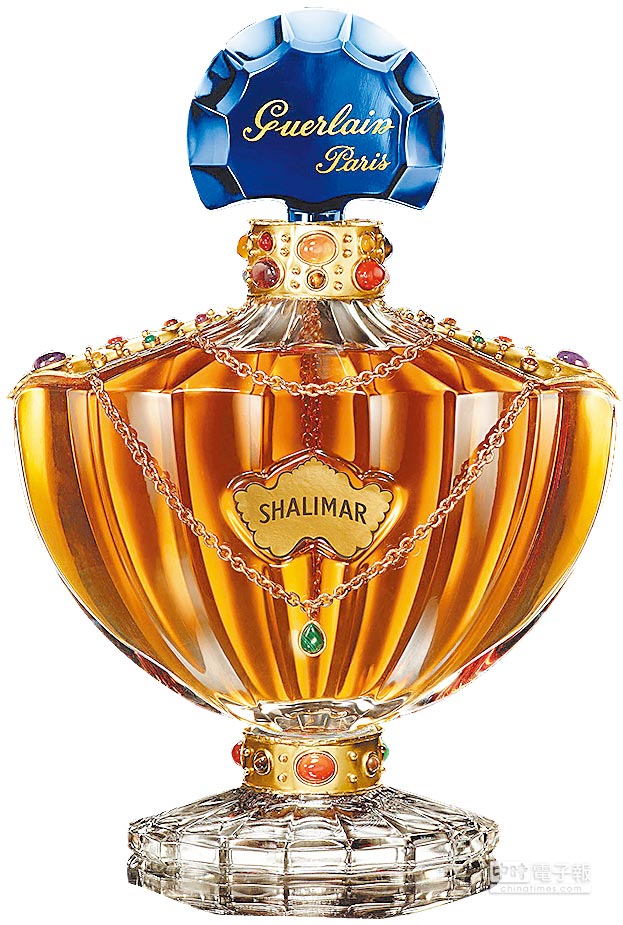 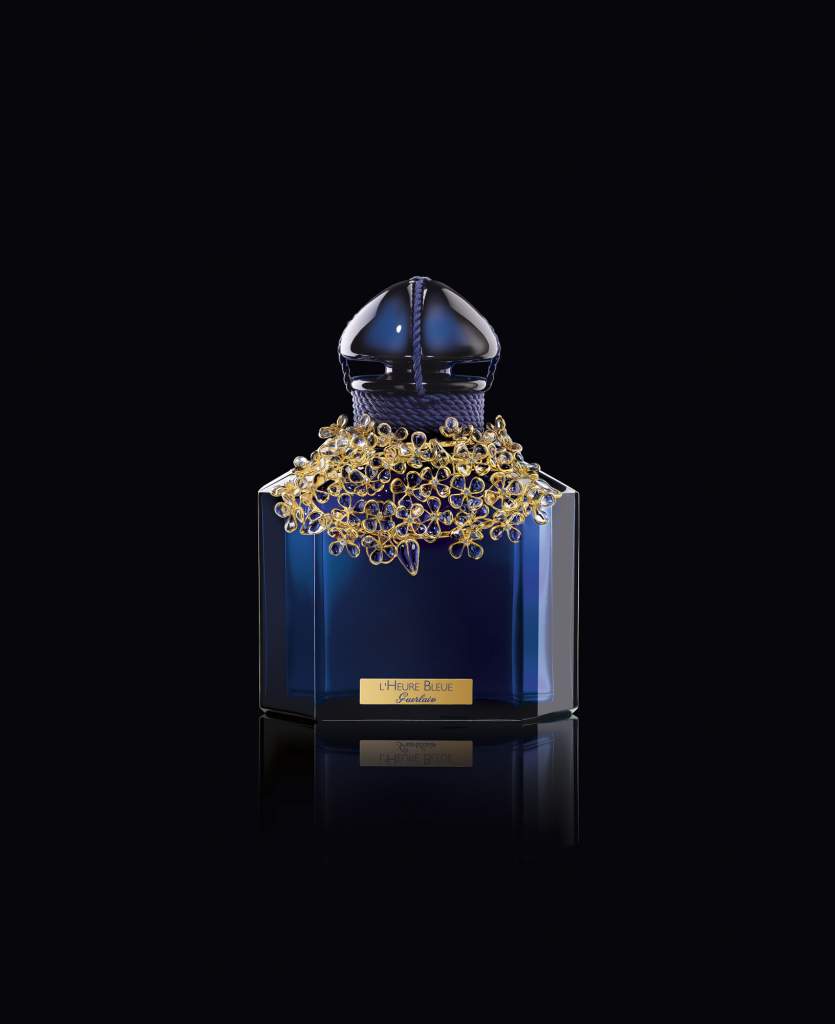 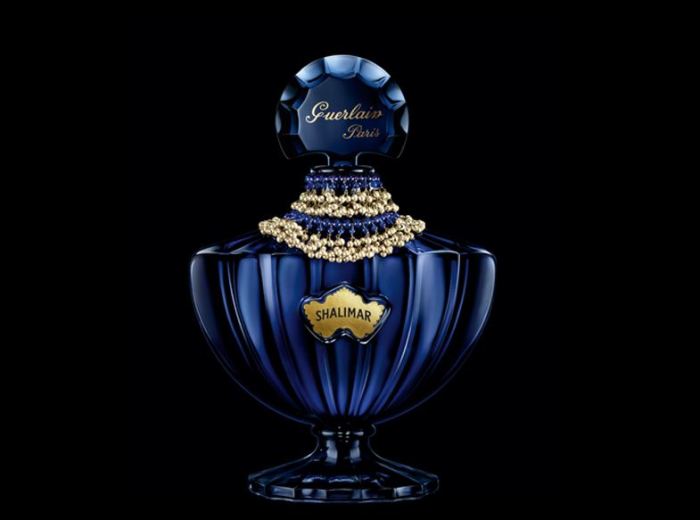 Guerlain Perfume
Isn't it beautiful? It is just like a piece of good art. The combination of the bottle and jewels doesn't makes the exterior a vulgar look. If you are the collectors of perfume, these are for you, but the price is really expensive and they are limited editions.  After all, beauty must pay the price. Hope you enjoy this article, see you soon.