💎Mickey Mouse was created by Walt Disney and Ub Iwerks in 1928
💎He was originally called Mortimer Mouse - but Walt Disney's wife Lily didn't like it and thought Mickey suited him better
💎Mickey and Minnie are married - but only in private, and were never married on screen 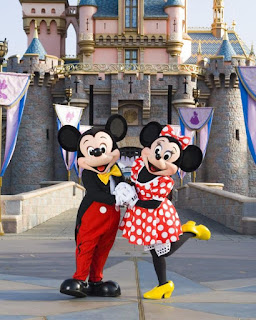 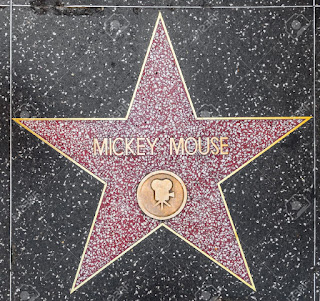 💎Mickey and Minnie Mouse will be 90 on November 18th 2018
💎In France, Mickey is called Michel Souris 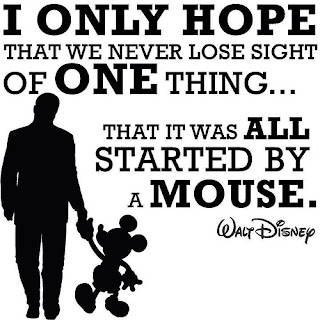 How to Get Rid of Mice – 5 Methods
Short Happiness Quotes From Famous an…
A Quiet Coming-Together: Walt Whitma…
Vertiv Launches New Line of Local Rac…
It’s Me – Chapter 6