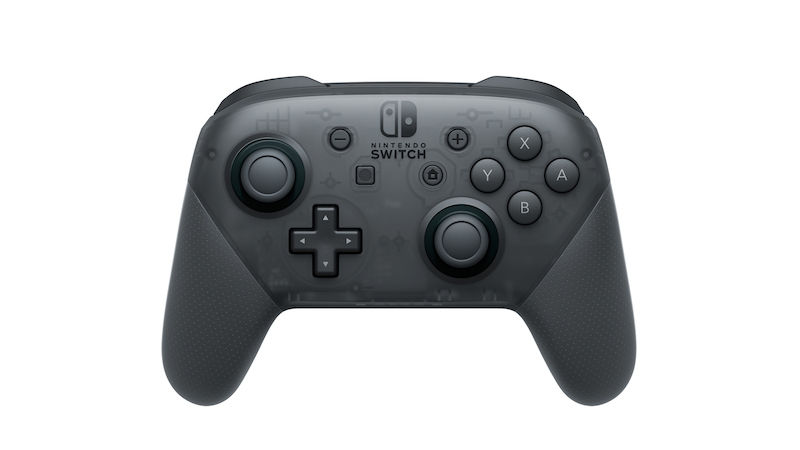 Along with the Nintendo Switch which has a March 3 release date, Nintendo will also be releasing an additional controller. Dubbed the Nintendo Switch Pro Controller, it resembles what you’d traditionally expect from a console manufacturer — dual analogue sticks, triggers, a d-pad, and ABXY buttons, all par for the course.

Philippine government pressed to put …
How To Kill Bed Bugs
My Top Ten Favorite Business Tools fo…
Como agua entre mis dedos: una novela…
Vanco & Mavhungu – Kondelelani (Afro …
And while the PS4 and Xbox One controllers work on the PC, Nintendo usually isn’t known for such a degree of openness. Which is what makes the Nintendo Switch Pro Controller a bit of an oddity, it works on the PC too.

How To Kill Bed Bugs