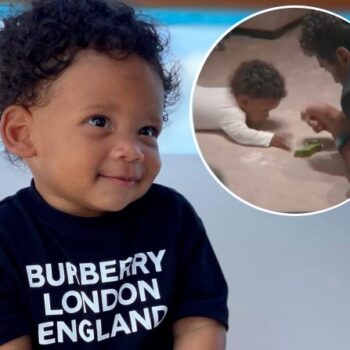 Win Wilson may look like his dad, but he has his mom Ciara’s smile, according to dad Russell Wilson.

Wilson made the declaration after Ciara took to her Instagram on Friday to post two  new snapshots of their adorable son Win Harrison. She captioned, “The Second Pic Is Even Sweeter.”

How to Start a Poultry Farm Business
Root y Shaw: la pareja lésbica de Per…
Interview with the legendary comic bo…
A Guide to Age of the Gods: The Most …
Tomcat Tompkins – Part 3 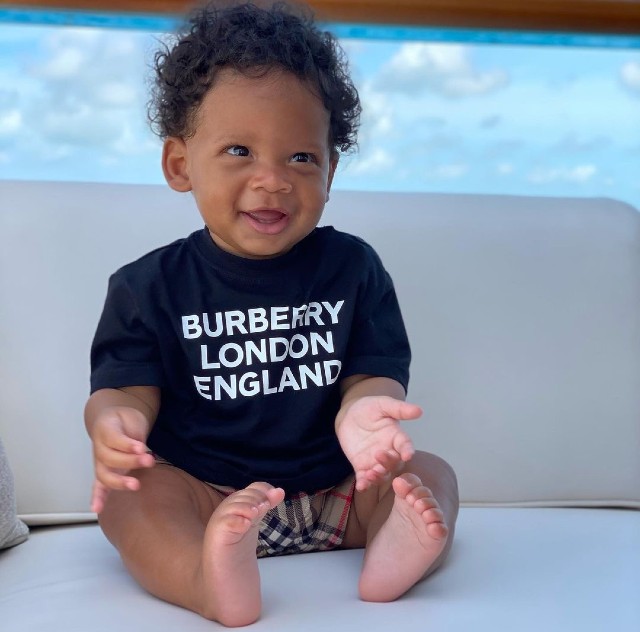 In both pictures, Win is dressed in head-to-toe Burberry clothing and is smiling sweetly at the camera. “WIN loves life. Loves smiling. That smile is like his momma’s!” Russell declared

“But that face is all you Russ. He’s a winner just like dad,” one commenter said.

“Win is all you , sorry, Ciara,” another commenter added.

Russell later shared a video of his 7-month-old son Win trying to crawl across the living room floor. In the clip, Russell is laying on his stomach as he encourages his baby boy to crawl towards him. “Soon,” the NFl Star simply captioned.

Ciara recently raved about her “pretty darn awesome” husband and how helpful he was during the delivery of their son.

“He was like everything in one,” she said. “He was a cameraman, making sure the camera was set up right so we could get the angle when the baby comes out. And he actually helped pull Win out near the end, which was really sweet.”

“So we got some memorable moments,” Ciara added. “He [did skin-to-skin] with him. It was just very intimate and really full of love, more than anything. So I’m grateful for that.”

Russell and Ciara are also parents to Sienna Princess, the couple’s 3-year-old daughter, as well as 6-year-old Future Zahir, whom the singer shares with her ex-fiancé, rapper Future.