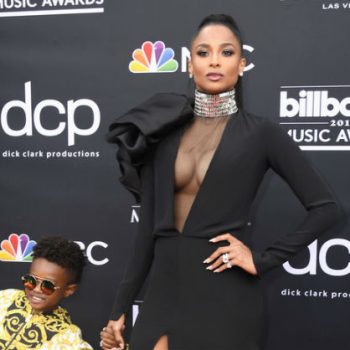 Ciara had the cutest date at the Billboard Music Awards and it wasn’t her husband Russell Wilson. The “Thinking About You” singer was accompanied to the show by her son Future Zahir Wilburn! 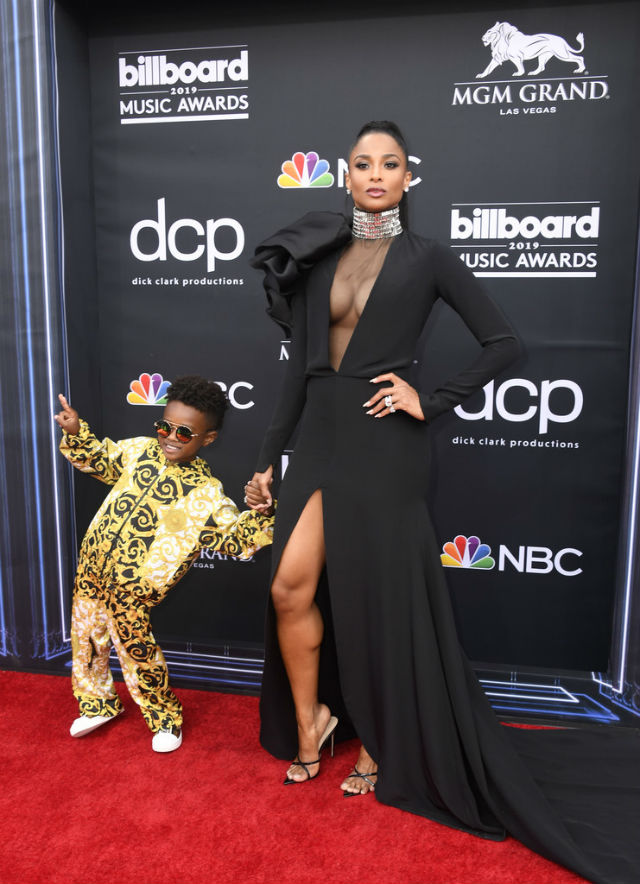 Held at MGM Grand Garden Arena on May 01, 2019 in Las Vegas, Nevada, the Billboard Music Awards drew music’s biggest stars among which was Ciara. The singer and her son were among the best dressed at the event. 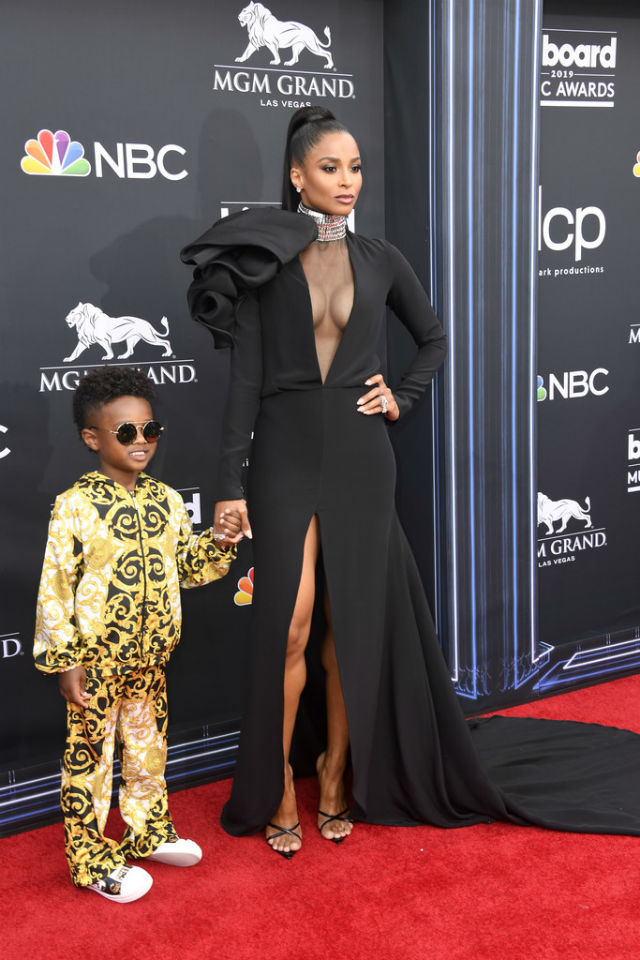 Ciara dazzled on the red carpet in a a black Stéphane Rolland gown while her 4-year-old son stole the show in a gold and black printed Versace tracksuit, white sneakers, and a pair of sunglasses. Future Jr. made sure to show off his look while posing on the carpet.

Ciara will perform a brand new song titled “Thinking About You” at the show tonight so stay tuned for more! 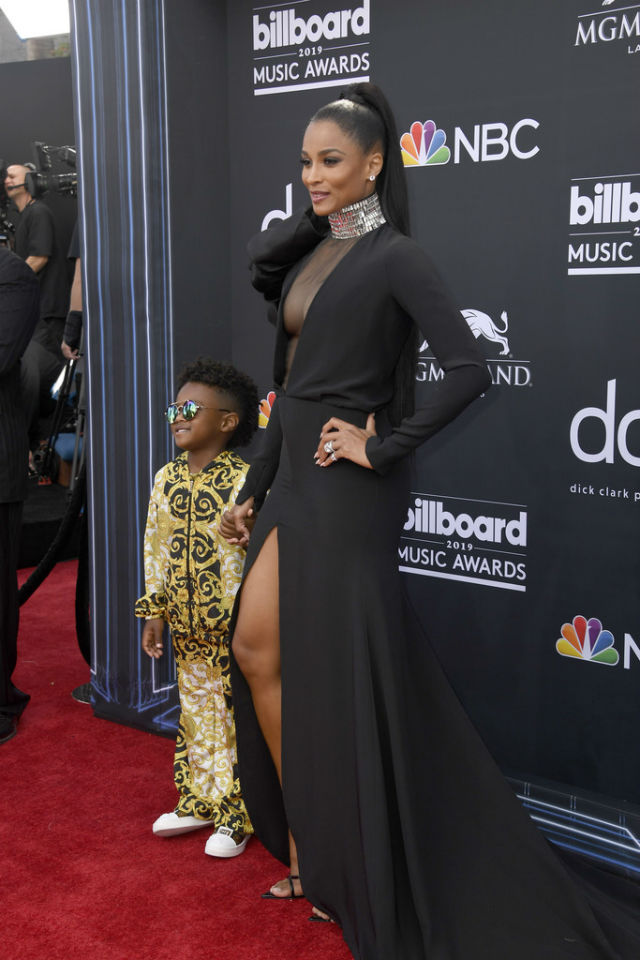