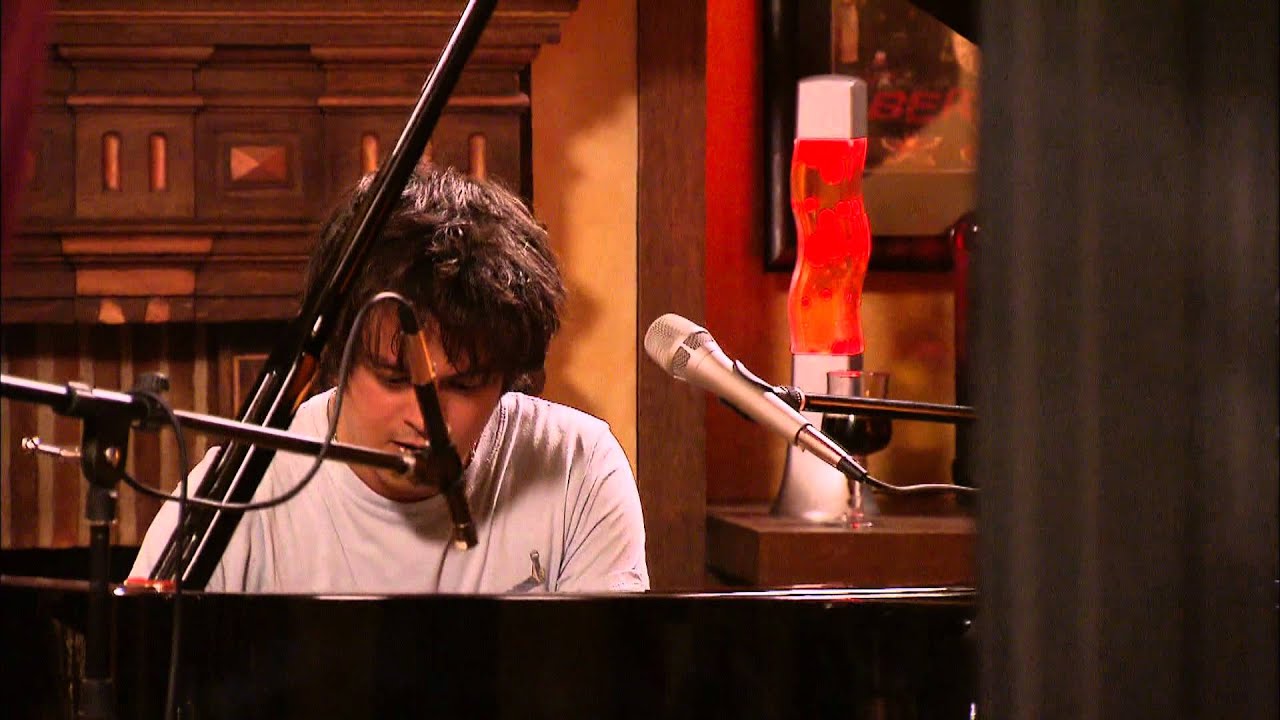 Born on 20 August 1979 in Romford (Essex) this young man grew up in Wiltshire.
On the look out for all music styles, whether it was grunge, blues or rock, Jamie Cullum started learning the guitar at the age of 8. Shortly after, he took up singing and the piano. Accompanied by bass player Raph Mizraki and drummer Julian Jackson, the Jamie Cullum Trio was formed. They released their first self-produced album called, Heard It All Before. Alan Bates, the producer, took it without a second thought and released the album Pointless Nostalgic. Universal set their heart on the prodigy offering him a contract estimated at one million pounds, which is a record for a jazz artist.

Jamie Cullum – [email protected] – Full Show – Don’t Stop the Music, Love Ain’t Gonna Let You Down, Just One of Those Things, These Are The Days

[email protected] is the first web music program created to allow the world’s best artists to come and play their songs in a beautiful house. These intimate performances are recorded without an audience, aiming to make artists feel at home.
Website: http://www.liveathome.tv/