These are the names and faces of some of the more than 200 Nigerian girls who were abducted from their school dormitories eight weeks ago.
Each girl has a story, a future they had planned, a family anxiously waiting for them at home.

I was shown these pictures after visiting Nigeria this week. I met the leader of the community council in Chibok, the town from which the girls were abducted.

Slowly and with tears in his eyes, he flicked through a file in which he had recorded the names and photographs of the girls. 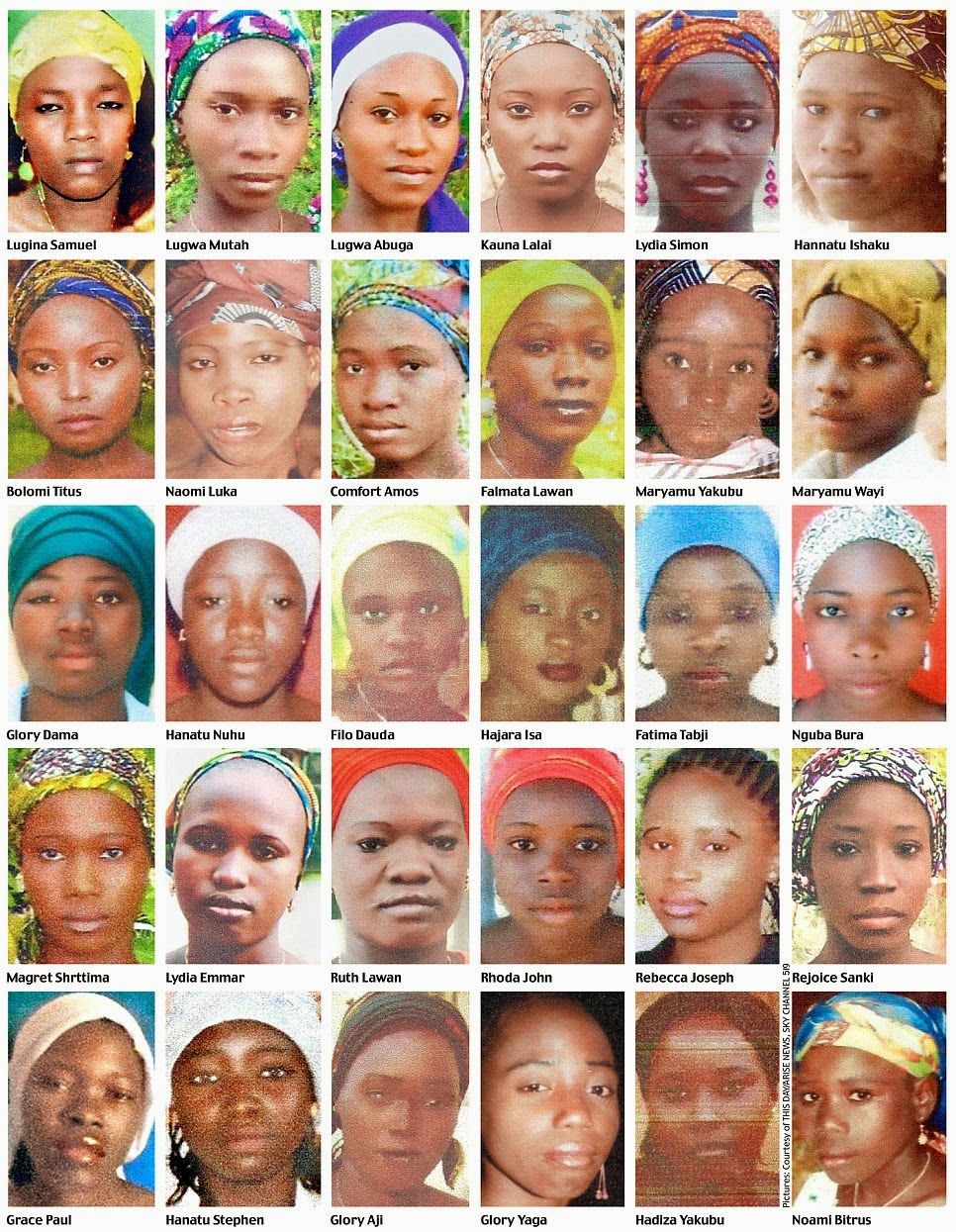 Not even the police and Army have managed to compile such detail he has amassed from talking to the parents of the kidnapped teenagers.

The file has 185 pages — one for every girl. Each page has a photograph, and beside each passport-sized picture some stark facts — the girl’s name, her school grade and the date of abduction. For the other 19 abducted girls, he has yet to locate photographs. He will.

The community leader and the girls’ families have given permission for their names and photographs to be put into the public domain so the world is reminded of the missing girls. He is being helped to publicise this by Arise TV chief Nduka Obaigbena..... 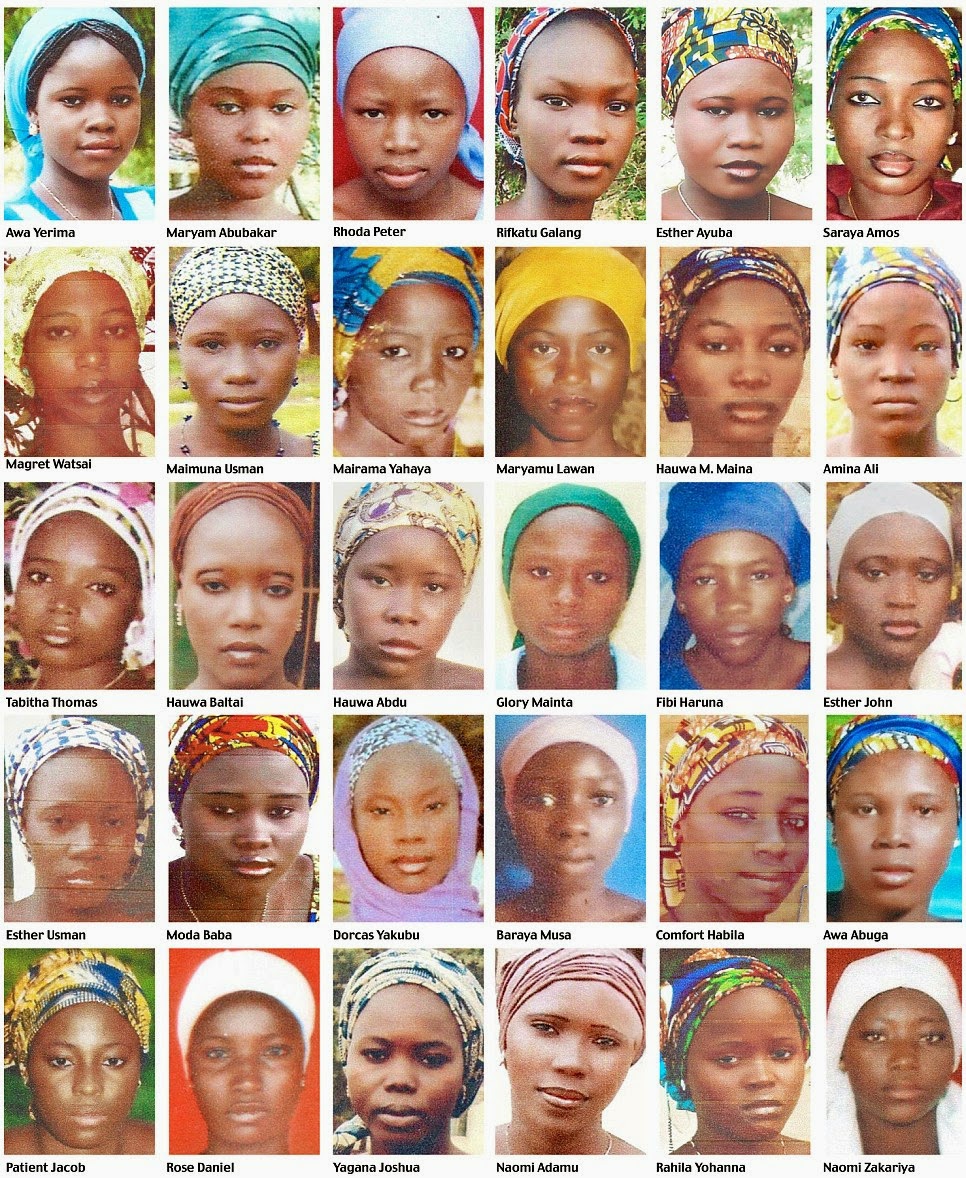 There is also a file on the 53 girls who escaped by running for their lives from their Boko Haram kidnappers.

I have spoken to three who fled. All want to be doctors and work as medical helpers in their communities.
But for now, their lives are on hold.

They are unable to finish their exams, unable to find a safe place to study near home and are still in fear of another attack from Boko Haram. They have lost a year of their schooling and they are traumatised by the kidnapping of their friends.

For a teenage girl, eight weeks in captivity could have life-time consequences — and for their families it is torture. The idea that your daughter should go to school one day and never return is every parent’s nightmare. Not to know whether they have been molested, trafficked or are even alive is a living hell.

These girls were abducted for the sole reason that their captors believe that girls have no right to an education.

Lady And Her Man Take Pre-Wedding Pho…
What to wear for a day out to the bea…
Remembering Woodstock On Its 50 Year …
Simple Online Security Habits that Wi…
WAKE UP: To Climate Change

Once Upon a Retelling: Sometimes We Tell the Truth by Kim Zarins