Myrrh: A Scent of the Season with many Benefits 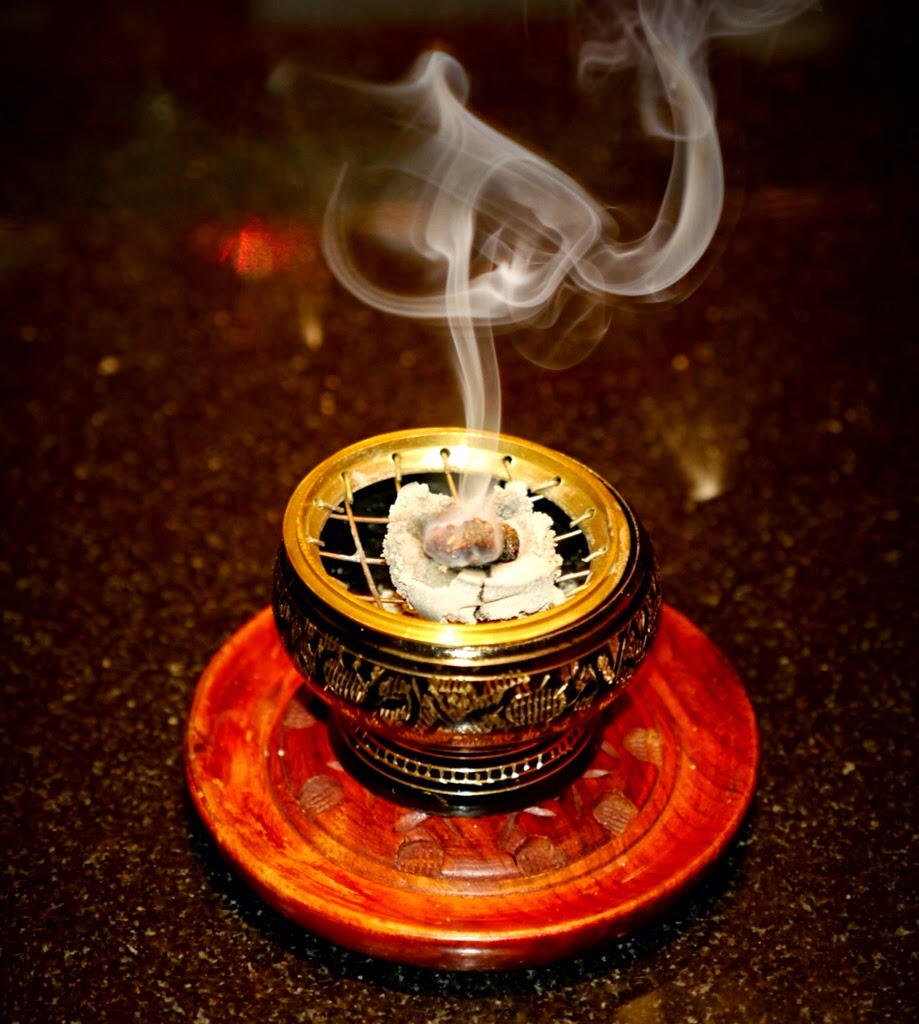 Myrrh is an aromatic tree resin that includes several species of Commiphora. Myrrh trees are Native to Eastern Mediterranean regions and the Arabian Peninsula including the countries of Yemen, Somalia, Eritrea, and Eastern Ethiopia. Myrrh has a very long History dating back to ancient Egypt and the times of the bible.  Many people easily recognize myrrh as one of the gifts given the baby Jesus.  It was once equal in value to gold by weight.  It is still used in a wide range of religious rituals today.

Open Heaven 25 December 2017: Monday …
The Daily Fave: Heretic the Epitome o…
The 9 Best Essential Oils for Diabete…
Myrrh has a spicy, bitter scent and it is very good to use during meditation.  It can purify the body and soul and bring clarity to the mind.  It is also very good for purifying objects and spaces.  Myrrh also strengthens the potency of other herbs it may be blended with.
Myrrh is frequently used in Ayurveda medicine for its rejuvenating properties.  Myrrh has analgesic properties and can be used to treat headaches, stomach pain, and tooth aches. It is particularly useful in salves and ointments that can be applied to arthritic areas, bruises, aches, sprains, abrasions, and other minor skin ailments.  Myrrh has been shown to be beneficial in the treatment of nervous system and circulatory disorders. Myrrh is frequently used as an oral antiseptic in toothpastes, gargles, and mouth washes for the prevention and treatment of gum disease.  Myrrh has also been shown to decrease bad cholesterol and increase the good cholesterol.

Open Heaven 25 December 2017: Monday daily devotional by Pastor E. A. Adeboye – Who do you seek?

The Daily Fave: Heretic the Epitome of Luxury & Seduction

The 9 Best Essential Oils for Diabetes

Myrrh: A Scent of the Season with many Benefits