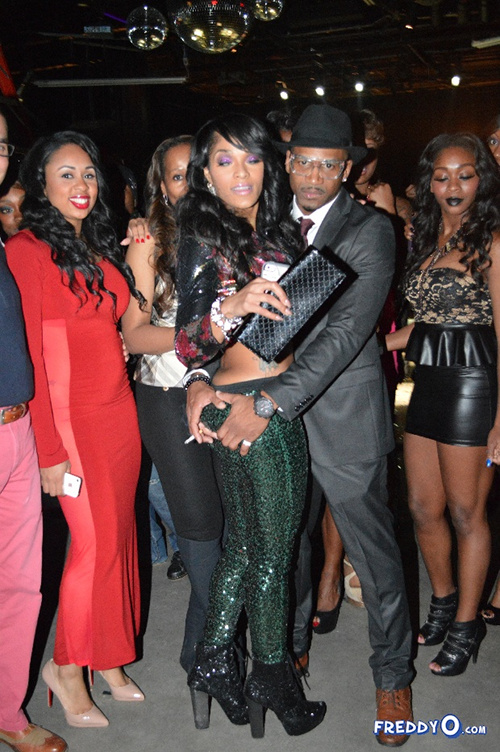 Friday night Joseline Hernandez of Love & Hip Hop: Atlanta celebrated her 26th birthday. Her big day was actually on November 3rd but in true Atlanta fashion, she waited a lil while to hit you with the shock factor.

Joseline's venue of choice was Hotlanta's The Jungle- a gay bar which features men dressed in drag, which threw me to left because not too long ago, she accused Steebie of being bisexual. Hmmmm......Ain't no tellin' what those two get into behind closed doors!

She pulled no punches that night honey! Detroit's own, Deelishis, hosted the bash which featured the birthday girl on her hands & knees in a cage......a huge chocolate penis shaped cake...and of course her honey boo-Stevie J.

Looks like a blast was had by all. Check out the pics; 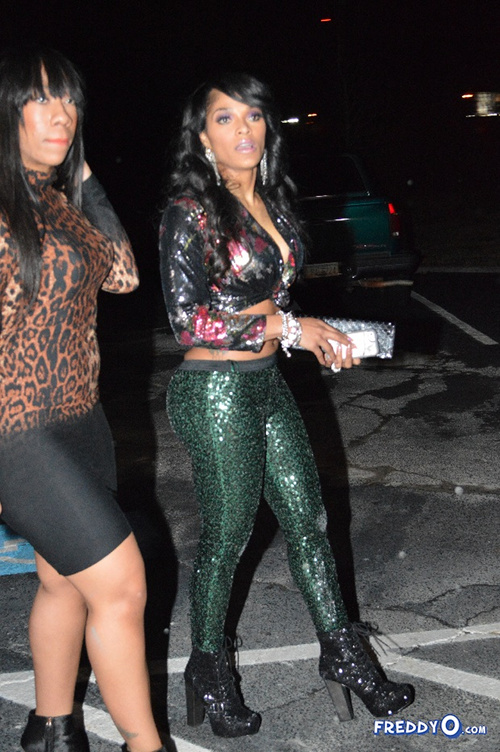 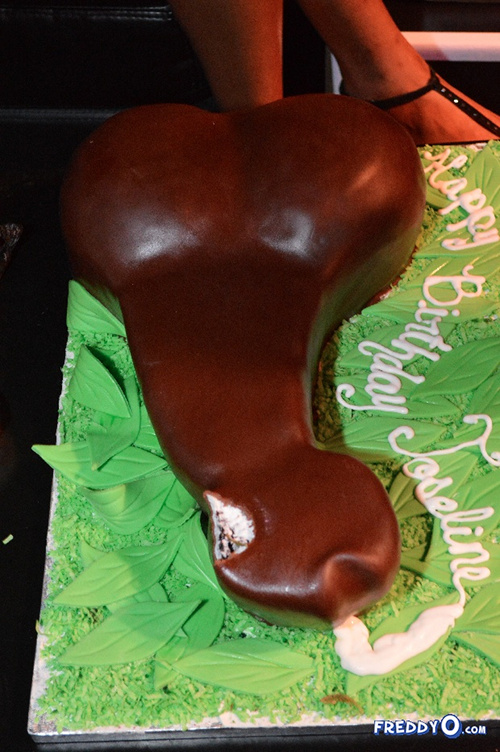 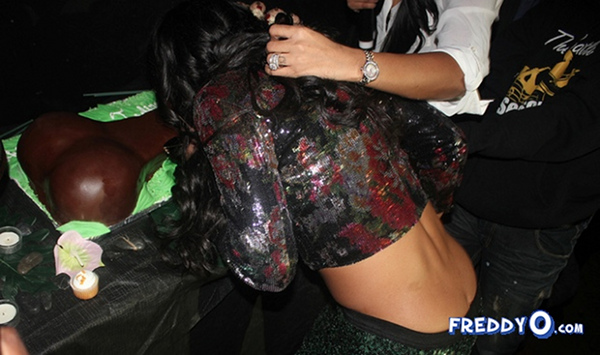 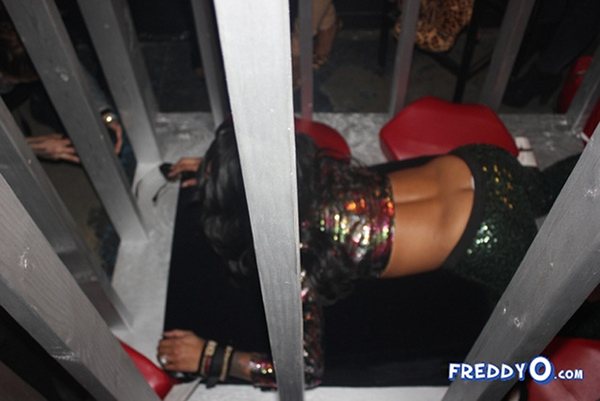 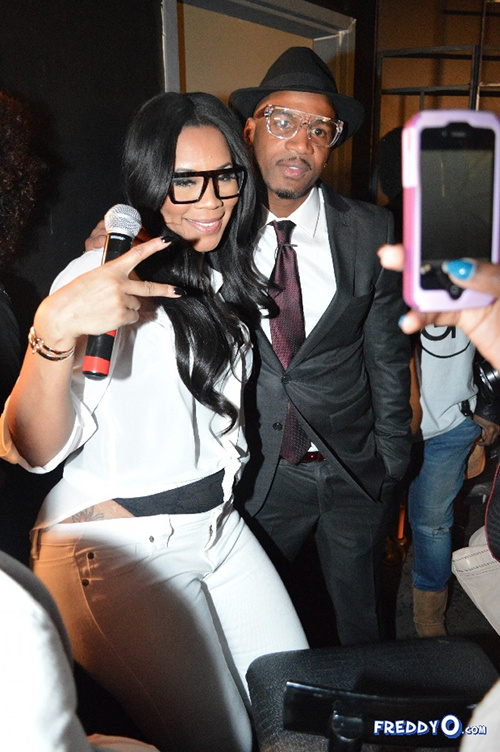 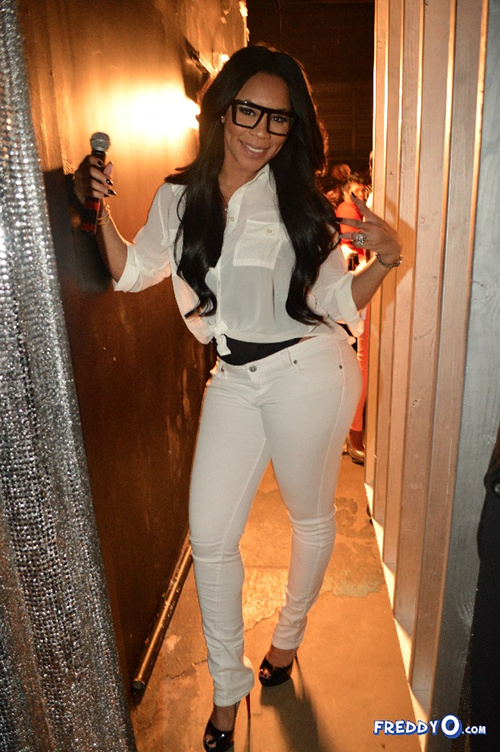 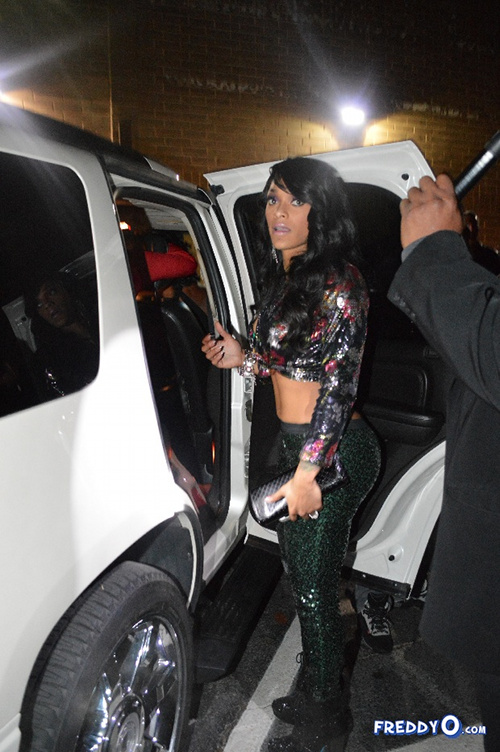 Lil Wayne Kisses Stevie J In The Mouth Onstage.....Joseline & Stevie J Say It's Not Him! (Video)

Momma Dee Gets Sophisticated For The Cameras (Photos)